A Song for Jenny: An emotional masterpiece 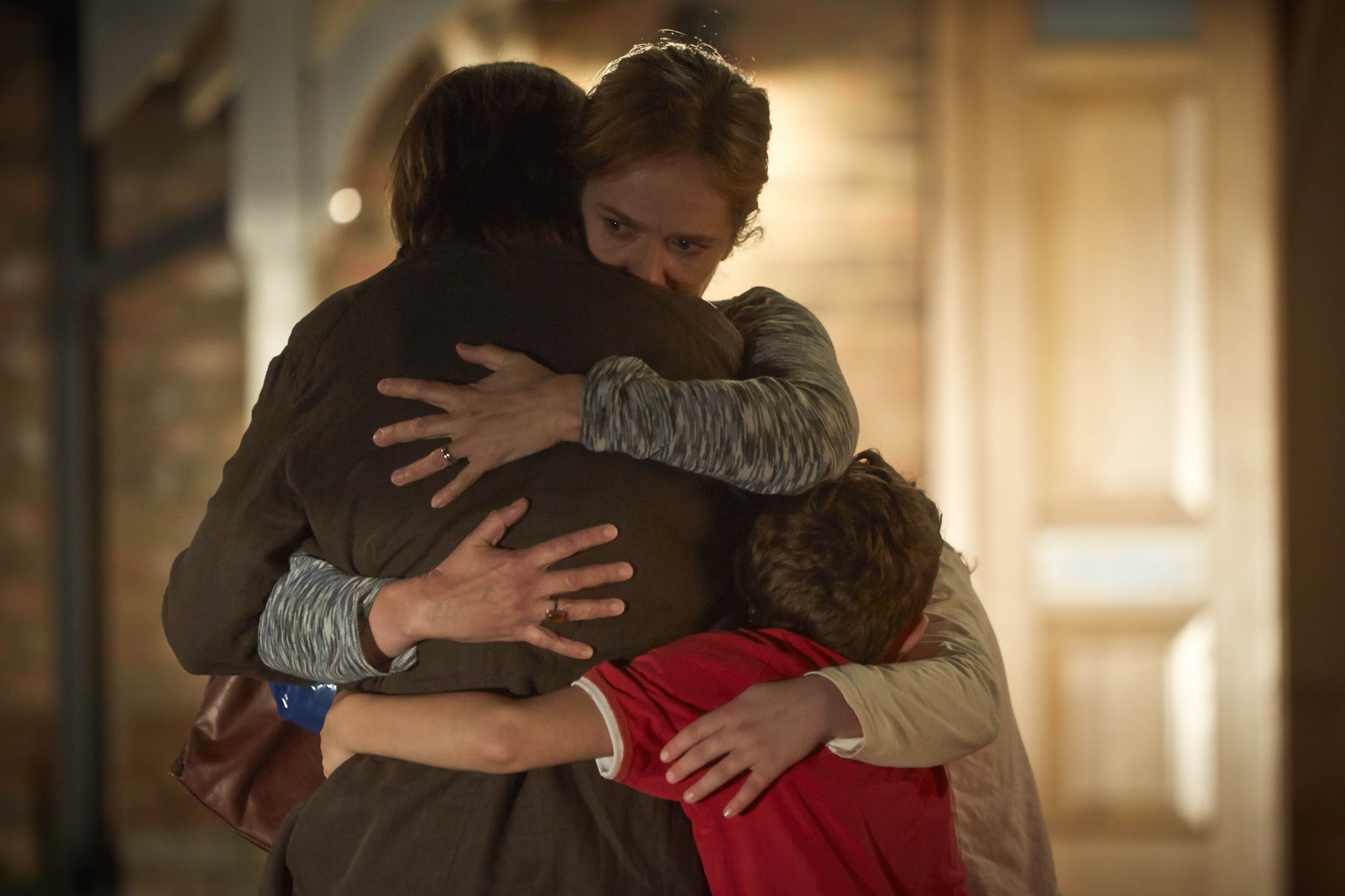 When it comes to depicting a true story and turning it into a drama for television, there will always be qualms. When the true story happens to be one that affected the lives of millions of people in this country, there will certainly be questions raised. The BBC however, has managed to create one of the most beautiful, devastating and thought provoking dramas in recent years. A Song For Jenny is absolutely magnificent and should stand tall and proud as a testament to those who lost their lives on that horrific day. It’s the best piece of drama you’ll see this year, guaranteed.

We all remember where we were when we heard the news on the 7th July 2005. I was on a school trip in Wales, some kind of country festival I think. I remember sitting inside the main tent talking to my friends when one received a text from their Mum. ‘Hi love, hope you’re having a good day, there’s been four bombs in London, love you’ or something of that description. Being only fourteen I was still a bit unsure of how this would affect our country, and being told via text made it seem more of a passing comment. (I still to this day can’t believe that this is how I found out). As the days passed and the stories of the victims and the survivors came to light, I soon realised the gravity of the events. 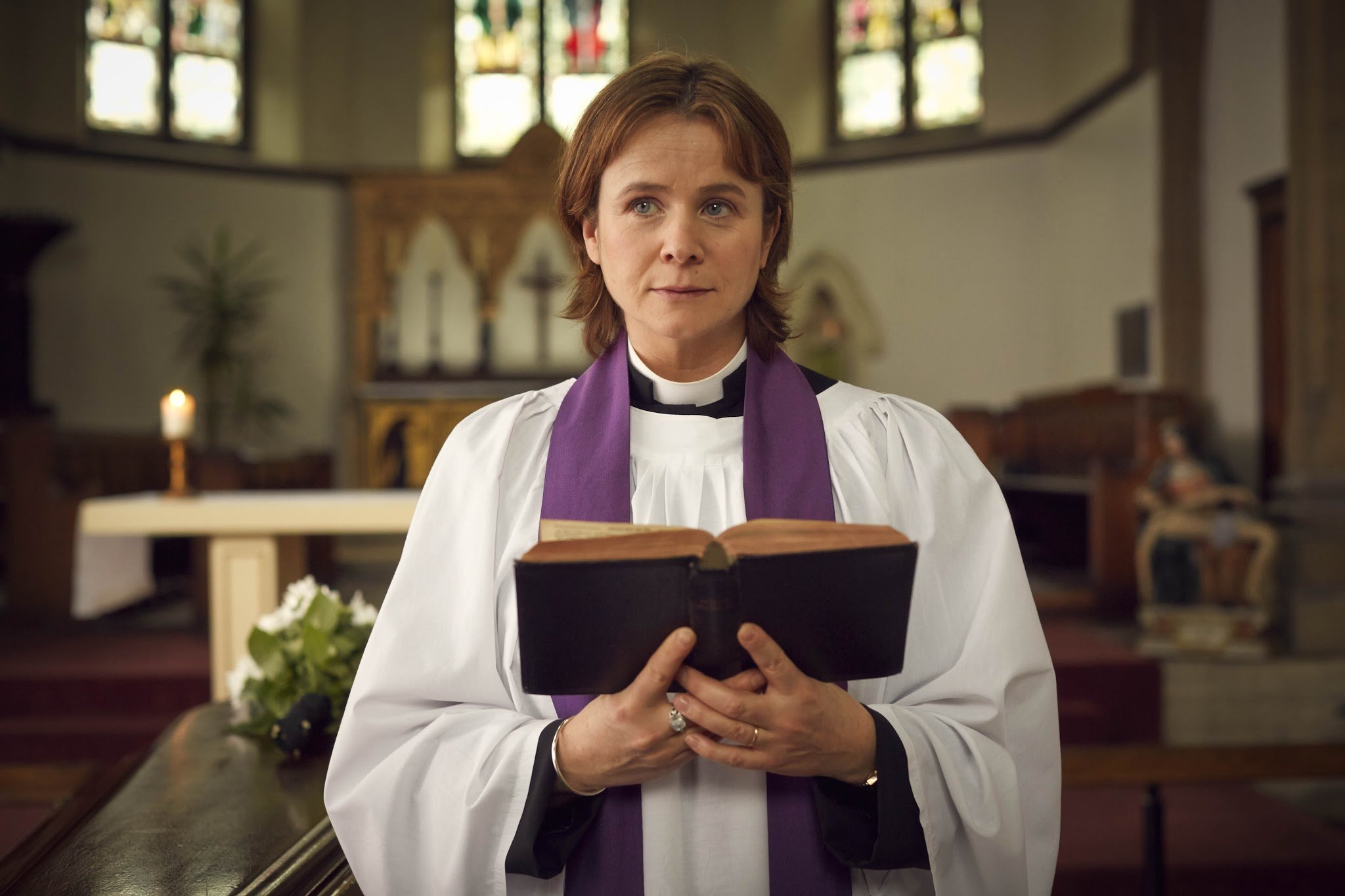 You’re going to need a pack of tissues when watching A Song For Jenny. At seventy five minutes in length, I cried for a good sixty of them. Opening with Jenny saying her goodbyes to her family, she leaves her childhood home of Bristol to return to her life in London. Playing her mother Julie, Emily Watson is phenomenal. Obviously we knew that already (see The Book Thief, War Horse, Appropriate Adult) but this is easily her best performance to date. Tell BAFTA to call off next year’s Best Actress Award, as we know Watson has it in the bag. Appearing in almost every scene she commands the camera, giving her all and showing nothing but pure, raw emotion. A difficult role of course, playing that of a woman who’s eldest daughter has been killed, and for the most part this is what the show is about. From the devastatingly long wait to hear of any news to the moment of realisation when standing by Jenny’s coffin and holding her hand, you forget you’re watching an actress playing a role and instead think of the real Julie Nicholson. You think of the fifty two families who experienced similar things and your heart breaks.

Fifty two people were murdered that day for no reason whatsoever, the worst act of terrorism this country has ever seen on home soil. Jenny Nicholson was one of the fifty two. She had been traveling to work on the Bakerloo line from Edgware Road, reading a copy of C.S. Lewis’ The Magician’s Nephew and minding her own business. She was me, she was you, she was all of us.

I apologise if you’re reading this and are disappointed for not getting a typical review for a show. I feel it somewhat wrong to judge A Song For Jenny as it’s clearly a drama that has been thought out and planned to perfection for years. Instead you’ve been made to read the ramblings of an emotional woman, the same age as Jenny was when she died, who still can’t quite believe something like this happened and is still happening today. Sadly it’s because of this, the all too recent events in Tunisia, which makes this outstanding drama so relevant in the world today and a story that far too many people can relate to.

After watching A Song For Jenny and when you’ve put down that box of tissues, be sure to hug your wife, husband, children, brothers and sisters that much harder and tell them you love them. I know I will.