Following hot on the heels of Wolf Hall and The Casual Vacancy comes Arthur & George, television’s latest in its merciless attempt to adapt every single book ever written. The only ones now left are the Lonely Planet’s guide to Iceland, Michael Vaughan’s autobiography ‘Calling the Shots’ and half a dozen of those books Jordan got someone to write. And they’ve probably all been optioned by Sky Atlantic.

ITV’s latest is a good-looking affair based on Julian Barnes’ bestseller, which tells the true events surrounding Arthur Conan Doyle turning real life Sherlock Holmes to investigate the mysterious events in the Staffordshire village of Great Wyrley. Martin Clunes dons Doyle’s moustache (and lilting Edinburgh brogue) as the Scottish author attempts to clear the name of George Adelji (Arsher Ali), the son of a Parsi clergyman, who’s family have been the victim of a persistent and sinister campaign of terror. 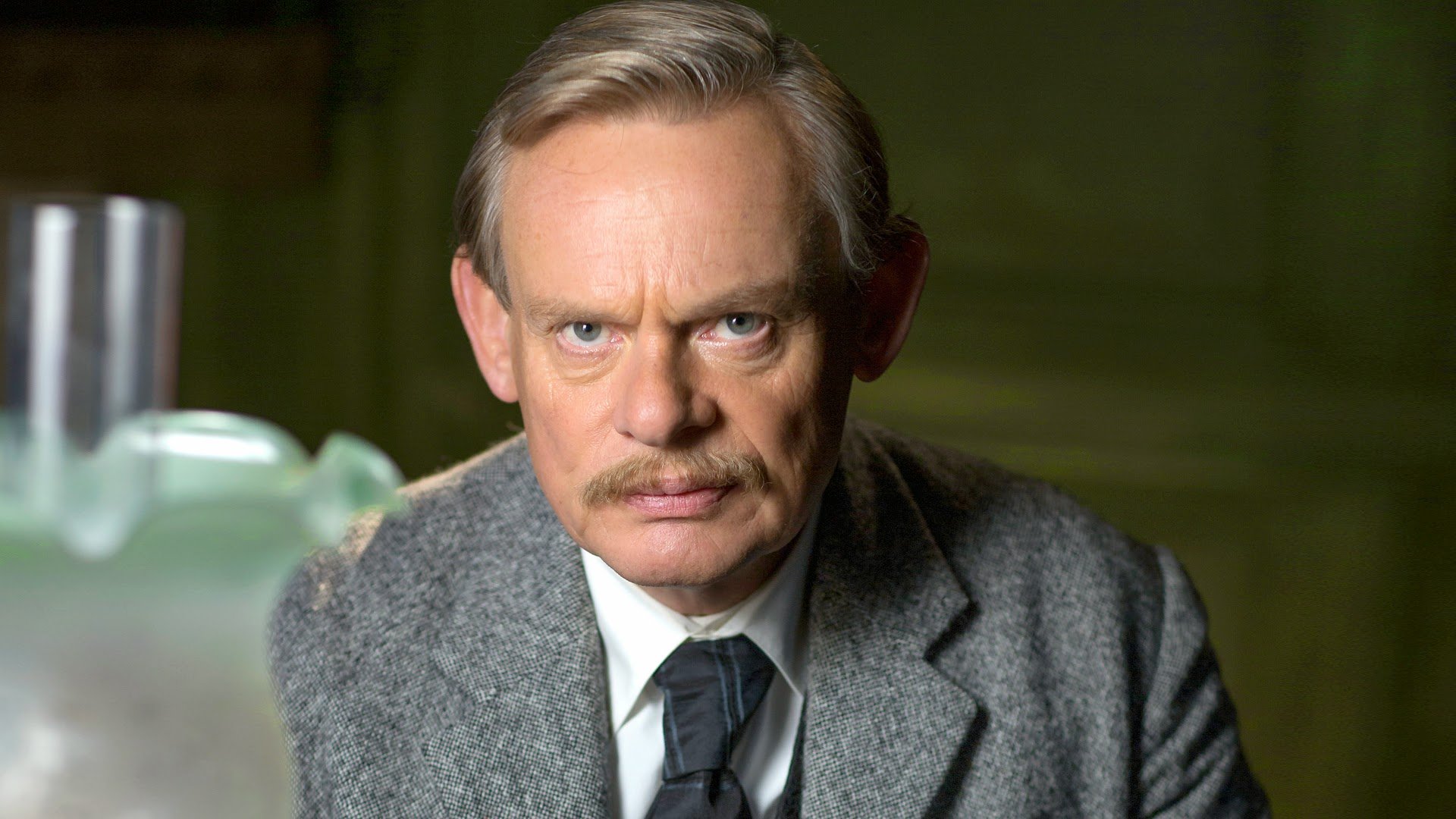 Clunes can be a bit over-familiar on the screen these days (especially when starring in yet another big budget ITV drama) and the temptation is to dismiss him simply as a man determined to make the same episode of Doc Martin over and over and over again until we give in. However, his performance here is nicely understated and he lends his Doyle a hint of Sherlock here and a dash of Holmes there (think of it as the Sherlock origin story, if that helps). As cosy as Clunes vehicles can be at times, he’s a reassuring big beast of the small screen and here his trademark warmth is partnered with a zealous mania for justice.

Suspecting that ‘race prejudice’ and not hard facts led to George’s three year prison sentence for some gruesome cattle slaughter, Doyle throws himself into the case with all the gusto of his fictional private dick, only just about stopping short of whipping out a deerstalker and a pipe. Alongside his faithful companion Alfred ‘Woodie’ Wood (Charles Edwards), Doyle’s own Dr Watson, he discovers some truly creepy goings-on up in Great Wyrley, a village made entirely out of mist and secluded woods. There’s clearly more happening here than meets the eye and suspicion isn’t yet off the prim George or his father, Reverend Shapurji (a magnificently sideburned Art Malik). 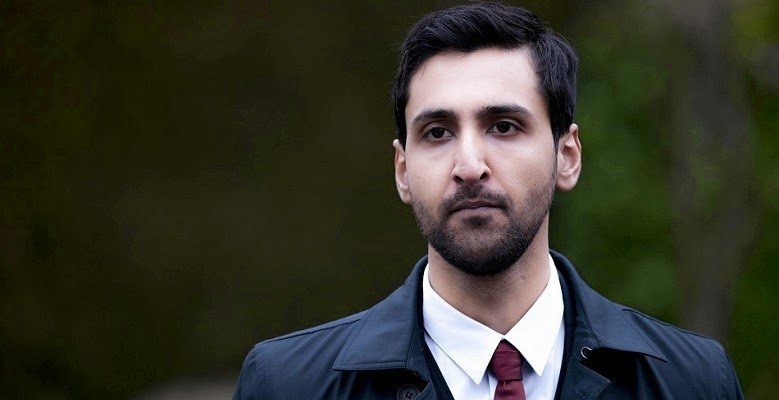 So far, so good. At times this mini-series opener resembled a particularly good Poirot (or, perhaps, a classic Sherlock Holmes), though it did occasionally stray into ‘upmarket Jonathan Creek’ territory. It will be intriguing to find out what secrets the buttoned up George is keeping and I’m looking forward to seeing a lot more of Conleth Hill’s (Game of Thrones super-bald Varys) abrasive policeman.

The only real bum note so far is the fact that the brilliant Hattie Morahan has had relatively little to get her teeth into as Doyle’s great love Jean Leckie. Morahan is a huge presence, on both stage and screen, and deserves a lot better than simply being asked to do dutiful and stoic and loyal and dignified and proud of a wonderful man. Let her off the reigns and Arthur & George could be a mystery drama worthy of the Baker St sleuth himself.