Jimmy McGovern’s new seven-part drama, Banished, follows the lives of British prisoners who have been deported to Australia in the 1700s. With a star-studded line up including Russell Tovey and MyAnna Buring, the show looked set to be a new blockbuster for BBC Two.

The setting alone was very intriguing. What I perhaps wasn’t prepared for was to find this gritty epic quite so moving. The relationship at the centre between Tommy and Elizabeth was extremely heart-wrenching and at times, very difficult to watch; one particular scene when the soldiers come in and tear Tommy away from Elizabeth demonstrated their loving relationship perfectly.

Even if you had stumbled across this with no knowledge of it, you’d be able to tell instantly that Jimmy McGovern was at the helm. Like all his dramas this really thrived on its portrayal of moral conflicts. It was easy to forget that a large portion of these characters are criminals and it is an interesting format therefore to see them being portrayed as heroic. Russel Tovey is perhaps the star here. His character James is charismatic, cheeky and very likeable when we first encounter him but it turns out, his character is much more than this. He has morals which would maybe be unexpected of a criminal; he stands up for Anne in the beginning of the show when the blacksmith (played by the fabulously terrifying Rory McCann) steals her food and thus causes James to stand up for Anne which results in him unwillingly sacrificing his own food to him. After having an awful time in camps due to extreme hunger, James cracks and ‘grasses’ on the blacksmith but this ended without justice. James’ character was so engrossing because he struggled at times to find his voice; throughout the episode, James was constantly being knocked back which was hard to watch especially as he was such a morally decent character. Perhaps the hardest part to watch was the revelation that he was in love with Elizabeth, and having asked Tommy for his approval of their relationship after he had been hanged, to then see Tommy avoid being hanged and actually marry Elizabeth right in front of James was not an easy watch. Tovey’s acting was honest, genuine, and above all, superb. 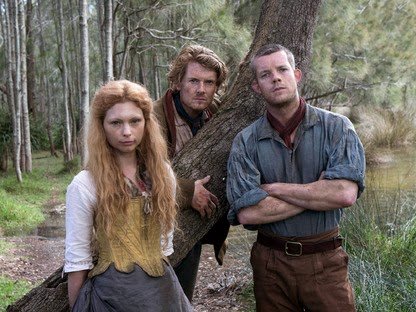 There were moments of serious intensity here too. Elizabeth’s ‘flogging’ coupled with Tommy and James’ struggle to keep quiet was emotionally intense and again raised more moral dilemmas; could anyone really watch their loved one being ‘flogged’ and not say anything? It was hard to know what to think as a viewer; on the one hand I wanted the pair to stand up for Elizabeth and say something, but on the other hand, I didn’t want either of them to be killed and cause more misery for the woman they loved. 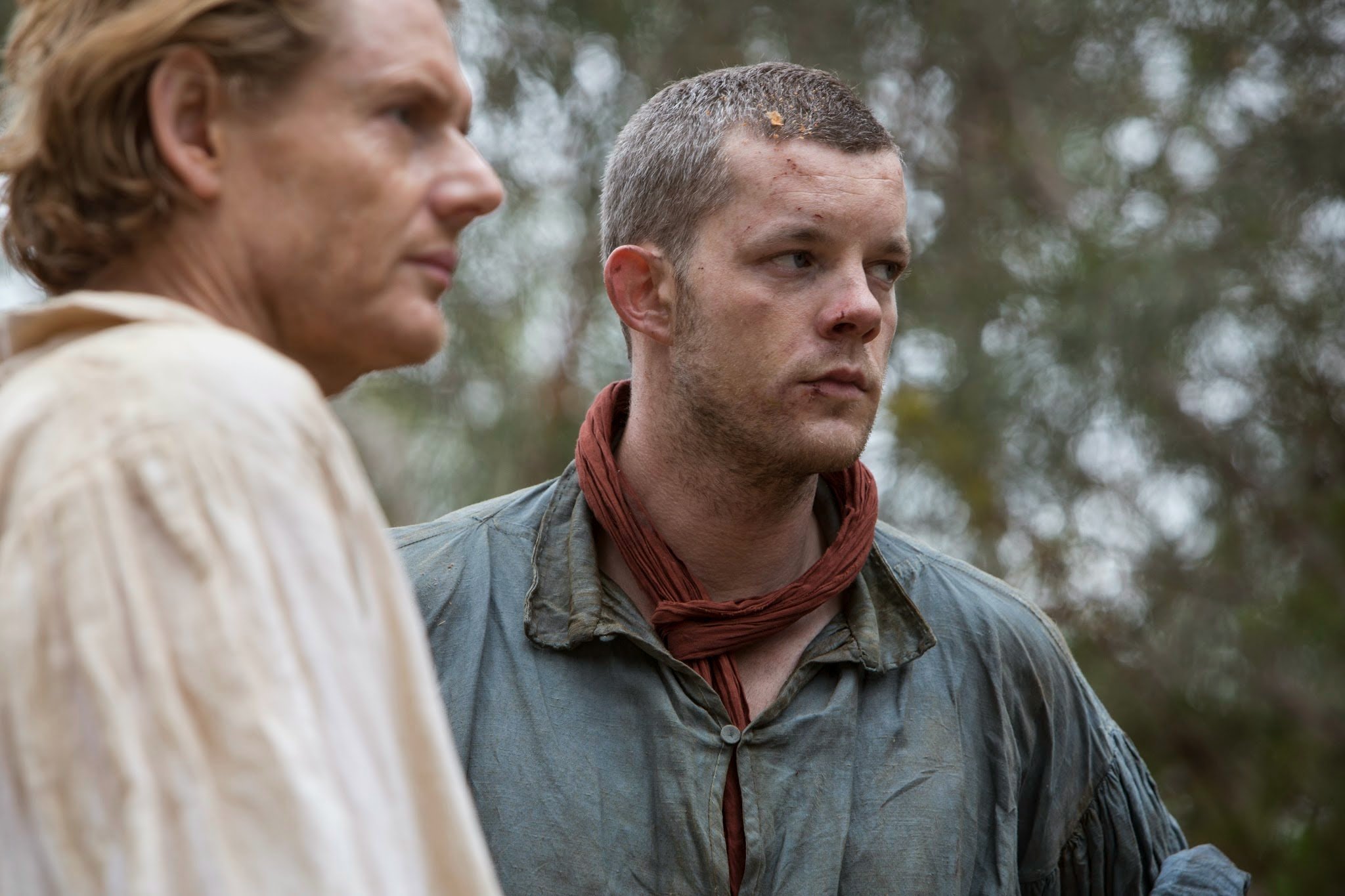 I can honestly say there wasn’t a dull moment throughout and, not to bang on about the wonderful writer but that is by no small part due to the fantastic script from Jimmy McGovern. The action was relentless and just when you had got out of an intense scene, you were thrust back into another one. The complexity of the characters is to be applauded. I also found the soldiers very interesting; they were shown to be largely cruel and ruthless from the outset, with Private Buckley proving to be a particularly unsavoury character, and not to be the heroes you expect.

That leaves us with the ending. The dramatic and controversial hanging had been discussed throughout and the episode so it was a safe bet that we’d see it by the end. The whole sequence was filled with tension and suspense; I genuinely couldn’t decide if the Reverend or Buckley would hang Tommy which left me on the edge of my seat. It all ended ‘happily ever after’, or so it seemed; James was left heartbroken and staring at the empty noose at the end of the episode.

To put it all very simply, episode one of Banished was one of the strongest first episodes of a new series I have ever seen. It was astonishing in the way that every second kept me hooked. The fantastic casting, the moving and dilemma-filled script and the beautiful setting of Australia all came together and pulled off a true spectacle of a show. Banished is looking to be, for the next seven weeks, intriguing, heart-wrenching, and above all, unmissable.