Call My Agent! British remake stands on its own but perhaps lacks the bite of the original.

Why remake perfection? This is what many Call My Agent! fans asked when it was announced that a British version of the hit French Netflix series was being made.

A fabulous comedy about acting agents and the diva-like behaviour of the celebrities they were tasked with looking after, part of the allure of the original show was its chic Frenchnesswhich meant even when there were arguments going on, it was a joy to listen to.

Could London ever look as good as Paris? Could it be possible to recreate the ruffled lothario Mathias Barneville, played by Thibault de Monalembert? Or the unforgettably charismatic and seductive Andrea Martel, played by Camille Cotton?

It turns out the answer is both yes and no. The British iteration, Ten Percent (named after Call My Agent’s original French name Dix Pour cent) stands on its own as something just as good but very different. 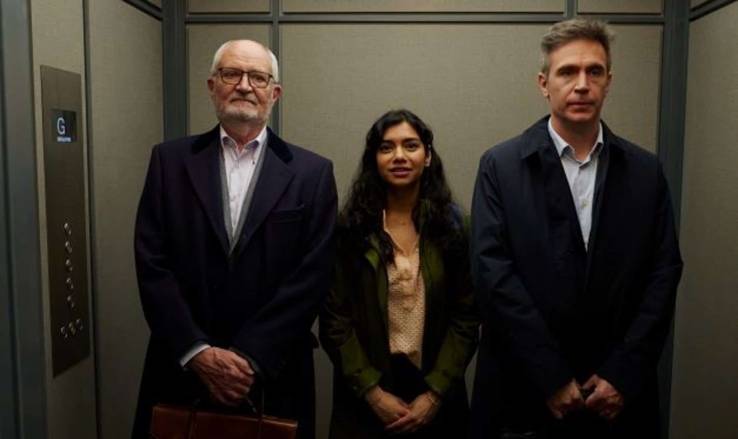 Only the nugget of the story remains the same. A seemingly successful talent agency finds itself at sea when its patriarch dies. In the British series, the pain of this loss is ramped up as we’ve spent almost an entire episode getting to know Richard Nightingale and he is played by the brilliant Jim Broadbent. And he isn’t just being mourned by his colleagues but one of them, Jonathan, played by Jack Davenport, was his son.

That means that the appearance of Misha Virani, played by Hiftu Quasem, who is a secret part of Jonathan’s life and wins a role as an assistant at the agency, is given some extra emotional heft from the start. This was a man she was closely connected to but never got the chance to know.

Adding to the surprisingly warm start is the introduction of Simon Gould played by Tim McInnerny. He is a former successful actor on his uppers; struggling with alcoholism, labouring to find work. He represents the ghost of all the failed actors; the ones who have seen their star shot down, or the ones who never got there in the first place. His presence brings the starriness down to earth. 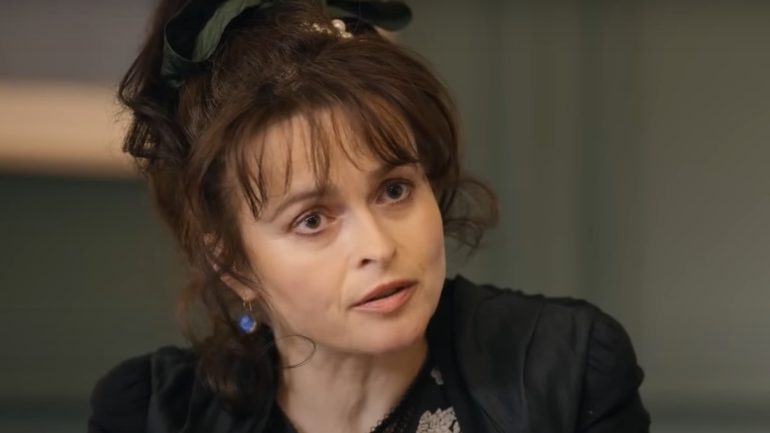 And that is important because just as the Gallic series had a plethora of French celebrities – many of whom may have been unknown to audiences in the UK – this is a very starry series with cameos from Helena Bonham Carter, Dominic West, David Oyelowo, Kelly McDonald, Olivia Williams, Phoebe Dynevor and David Harewood.

The series has been created by W1A’s John Morton has taken the wise decision not to remake the French series but to use the themes and tone as a springboard for this very British show.

While some stories will appear familiar – Helena Bonham Carter and Olivia Williams are both up for the same role, Kelly McDonald’s agent is too scared to tell her that a filmmaker thinks she looks too old for a big role – by the third episode, things become more divergent.
That’s when Los Angeles enters the building and there are the cultural differences between Brits and Americans to play with too.

Morton’s previous work has shown him to be the master of the passive-aggressive ‘yes’ or raised eyebrow and he uses them to excellent effect here. You don’t need all that Gallic histrionics when a well-timed dirty look will do the same trick. 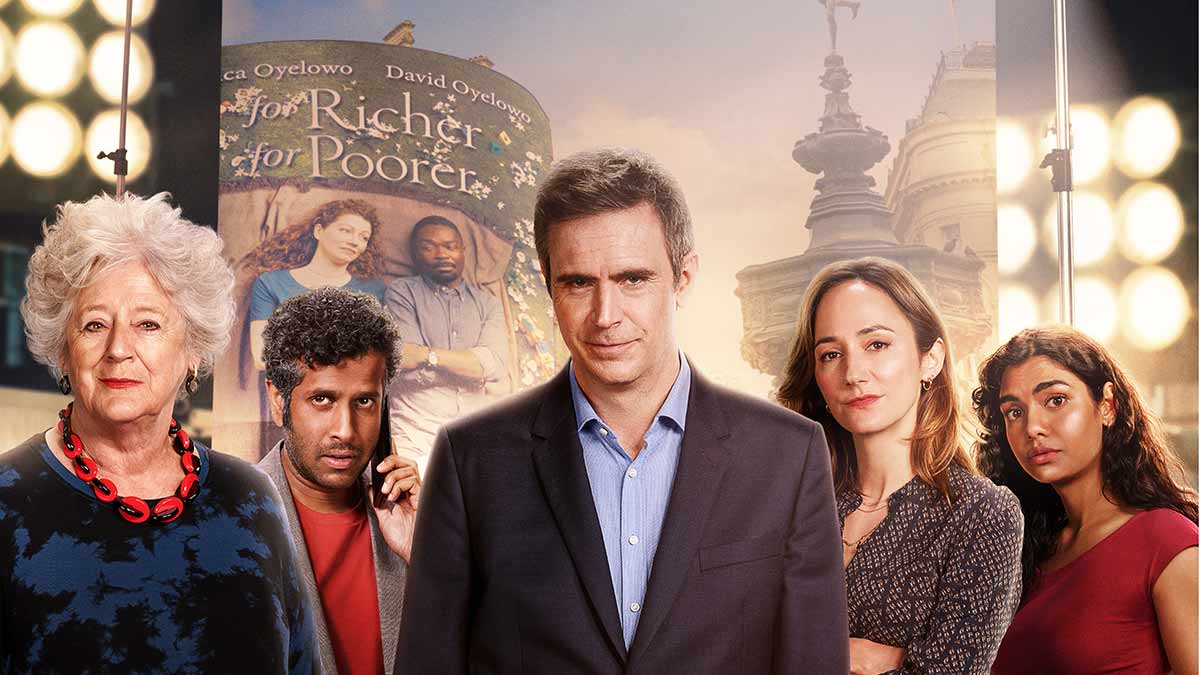 For me, the main disappointment from the first two episodes is that Morton didn’t play more with his guest actors. Bonham Carter is genuinely wonderfully bonkers – more should have been done with that. I wanted to see all of the actors parodying themselves having more fun.

And for me the jury is out when it comes to Lydia Leonard as Rebecca. She possibly has the hardest job as Camille Cotton created a genuine TV icon in Andrea Martel: can a Brit ever compare? We will have to see. But in the meantime, Ten Percent is a huge amount of fun and worth a watch in its own right, regardless of whether you were a fan of Call My Agent! Or not. 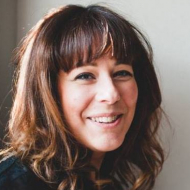