Death in Paradise star Ben Miller has been modelling new suits for Marks & Spencer. In this interview he discusses meeting his comedy partner Alexander Armstrong when the pair attended Cambridge to his status as one of the big names in British comedy.

Ever since I can remember, comedy was the thing that I wanted to do,” says comedian, writer, actor and director Ben Miller. “I loved studying for my PhD [in solid-state physics], but I never really had any intention of having a career in it, so I started doing more writing, stand-up and acting, taking part in lots of student plays – all while I probably should have been researching electrons. I can remember walking to the lab in my final year at college – it was a very long walk, probably about four miles – and I had an idea for a one-man show about the former Blue Peter presenter John Noakes. He had disappeared, so I decided to leave my PhD and go and find him. I tracked him down in Mallorca, where he was living on a boat, took photos and incorporated them into the show, which I then took to the Edinburgh Festival. That was my first professional success. 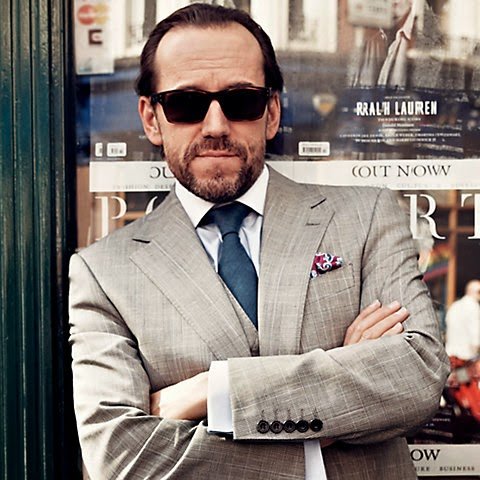 “I met Alexander Armstrong [Ben’s partner in the comedy double-act Armstrong and Miller] on the back of that and knew immediately that we were going to work together. It was an amazing thing to happen and I’m so grateful that it did, because I now realise that it’s very rare to come across somebody and for there to be such trust. You’re throwing in your lot with each other and you know that you’re probably only going to have one shot and that you’re taking that shot together. They were really exciting times. We had a good five years of playing clubs, trying to get our material right, going to Edinburgh and taking abeating. One year, the reviews said, ‘Armstrong and Miller have created a new kind of comedy – one which isn’t funny and has no jokes.’ That was a bit brutal. 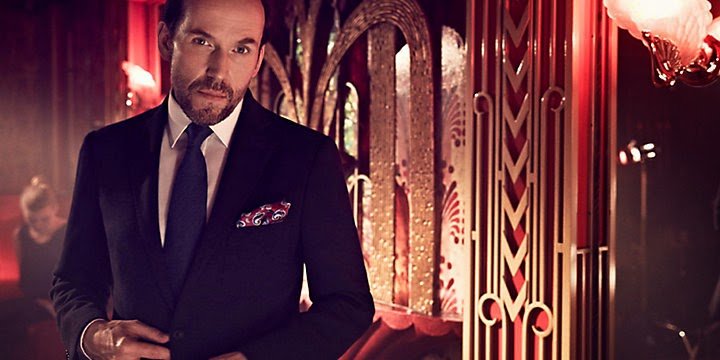 “Just as we were on the brink of making it, Alexander was offered a big part in a musical at the National Theatre. He was saying, ‘Should I do it? Should I not?’ and I was thinking, ‘Please don’t take the part!’ I went out and found a review of the play in the newspaper and sat him down and said, ‘If you take this part and it’s a hit, there might be a picture of you and a sentence about your performance but that’s all you’ll get. Whereas if we do our act and we’re successful, the whole article will be about you. It’ll be about things you’ve written – your comedy – and it will have a life beyond just a little flicker in a newspaper.’ And good for him, he turned it down and we got our break a few weeks later.

“I’ve had so many career highlights since, things that I can’t believe I’ve had the chance to do. I try and push myself to do comedy in different forms: movies, TV, comedy books about physics – whatever way I can, really. Winning a BAFTA for The Armstrong and Miller Show meant an amazing amount. To think we’d come that distance, from writing sketches on scraps of paper to having our own show on TV! I’ll never forget watching Rowan Atkinson at work on the first Johnny English film, either – that’s the sort of moment when you think, there’s no better place for me to be than here.”