Don’t Tell the Bride Moves to BBC One: Our Thoughts 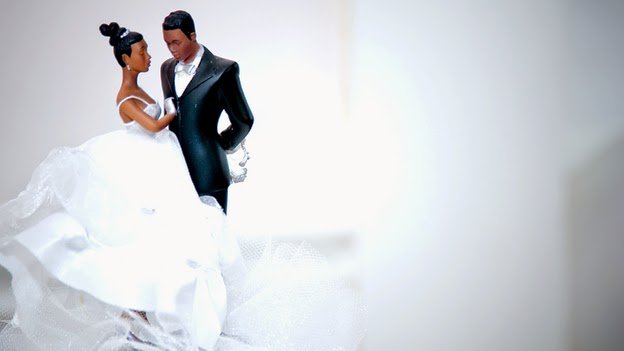 The BBC recently announced the relocation of the BAFTA-nominated Don’t Tell the Bride from BBC Three to BBC One.

As a fan of the show I’m glad that Don’t Tell the Bride is going to be the only surviving factual entertainment programme following BBC Three’s move online. At the same time I was troubled to learn that the BBC One brides will be older than their BBC Three counterparts.

Whilst I’ve always wanted the age range of the couples on the show to be more inclusive the BBC’s assertion that the show will be for ‘brides of all ages’ is misleading as they’ve increased the ages of the couples appearing on the new format. Indeed, all of the brides appearing on the new show will be aged between thirty and fifty-five essentially excluding any couples in their twenties who wish to get married.

Although I do understand the BBC’s need to make the new BBC One show more mature I don’t really get why they don’t think that seeing twentysomethings getting hitched won’t appeal to their broader audience. The whole reason behind the original concept was that youngsters had a harder time getting the funds together to get married and therefore giving the grooms £12,000 to plan the big day made sense.

By capping the age range of the brides; BBC One is essentially saying that their audiences are only interested in seeing people of a similar age getting married. I personally feel that this is a mistake as every member of my household enjoys the current BBC Three format and I don’t think it really matters if the bride in question is eighteen or seventy-eight.

The idea that only people aged thirty and above will appeal to a ‘broader audience’ is indicative of a bigger problem at the BBC; namely that they feel that those under thirty just aren’t watching TV any more. I do feel that the BBC are alienating their younger audience whether it be moving BBC Three online or cancelling programmes aimed at their demographic all together. BBC One decision to shunt the last episodes of school soap Waterloo Road onto BBC Three is just another example of the mistreatment of the BBC’s younger audience.

I do feel that the assertion that the under thirties don’t watch shows on the TV any more is the wrong one and one that I feel that a lot of younger viewers are insulted by. At Edinburgh, Charlotte Moore voiced her desire to lower the average age of a BBC One viewer down from its current position of fifty-nine. However, by believing that a broader audience won’t be interested in watching weddings involving twentysomethings I feel she’s going about it the wrong way.

How do you feel about the new format of Don’t Tell the Bride? Do you think BBC One have got it wrong?

Leave Us a Comment Below and Let Us Know