Shall we just call this the episode of Euphoria where everyone is sad and drunk? It’s very much where Sam Levinson pitches this episode and it never really lets loose of any sense of melancholy once it’s past a shorter-than-usual teaser sequence that depicts Rue and Jules’ relationship on a very cinematic basis.

Placing Zendaya and Hunter Schaefer into various cinematic moments from movies such as Brokeback Mountain, Titanic and even in an animated form via a Sleeping Beauty pastiche is a funny and none more Euphoria moment, but it’s really the only time the episode is pitched anywhere approaching light and fun. To recall it in one’s mind means that it replays itself as a moment that’s reminding you of something that has possibly been irrevocably damaged beyond repair. 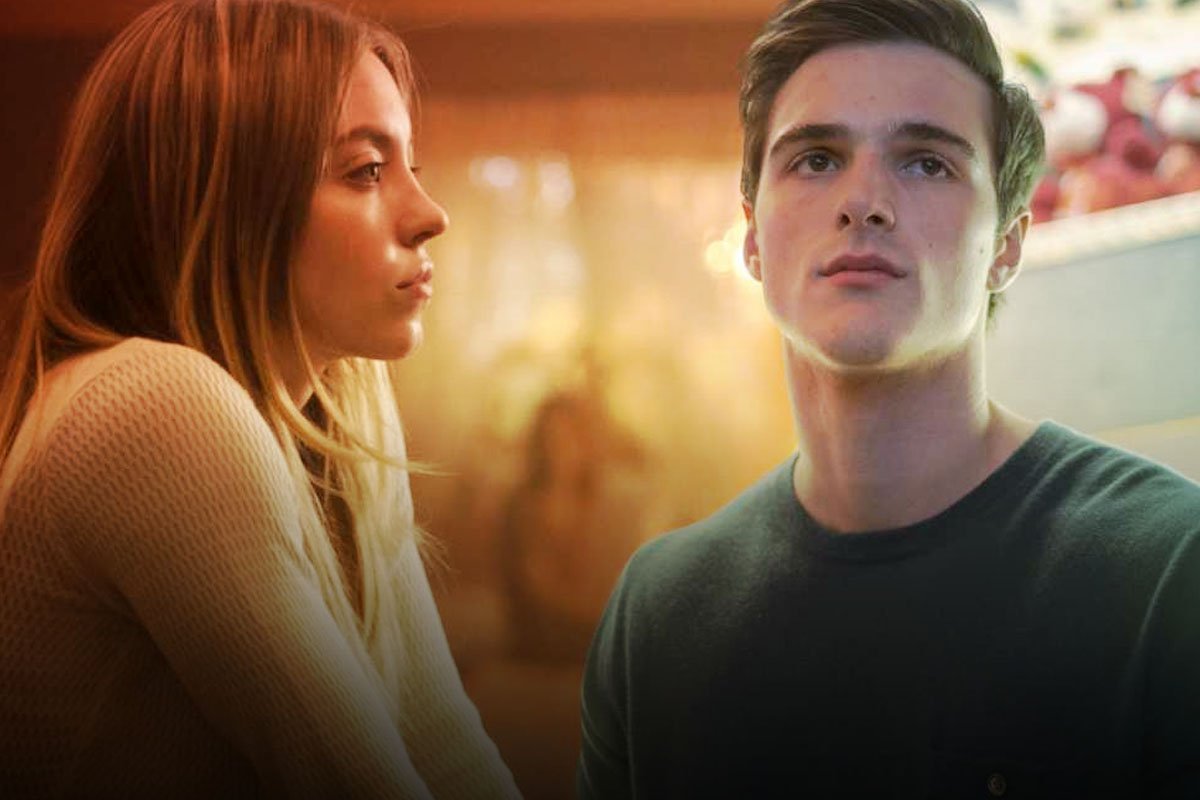 A sense of loss and things that are out of the hands of its characters is the other main theme here; Cassie finds herself falling into a deranged drunken stupor over her ‘relationship’ with Nate, while Cal tries to recreate the past that we saw portrayed in last week’s superlative backstory sequence.

On paper, this sounds like another fantastic instalment, but it’s perhaps going to prove itself to be one of the more contentious episodes of the season. Cal is increasingly being positioned into something of a tragic figure, but one could argue the series has lost sight of the more contentious and darker elements of his character from last season. The whole recording of his sexual trysts appears to have been forgotten in place of wanting the audience to sympathise with him and his disappointment of not having the life he always wanted. 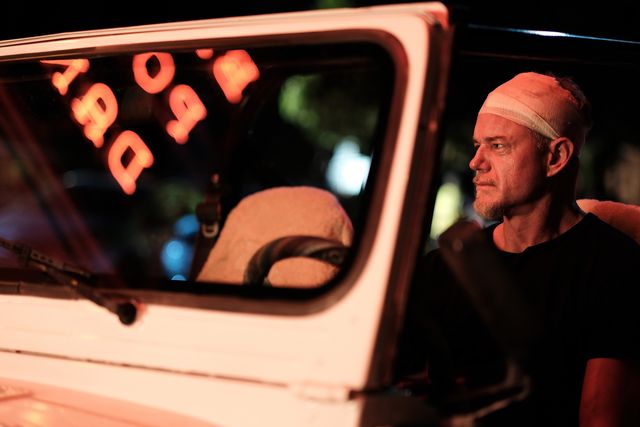 Eric Dane is brilliant, and a million miles from days as McSteamy in Grey’s Anatomy. There is a brilliant contrast of Cal losing control as a grown-up, increasingly pining for a lost past as the teen characters at the centre of everything else find themselves in situations that they may never want to look back at with anything approaching yearning romanticism.

By the end of the hour, you might feel emotionally exhausted by the whole thing. The A24 logo at the end has never been more appropriate with the heady (maybe even heavy) art-house atmosphere going on. Levinson’s direction has almost bordered on artistic abstract cinema and this might be the purest example of it.

The story is clear, but the visual stylings are pushed to the limits in a way that it has never been before, culminating in a penultimate shot of Sydney Sweeney that feels like something that might have come out of an even more pretentious version of Ari Aster’s Midsommar. 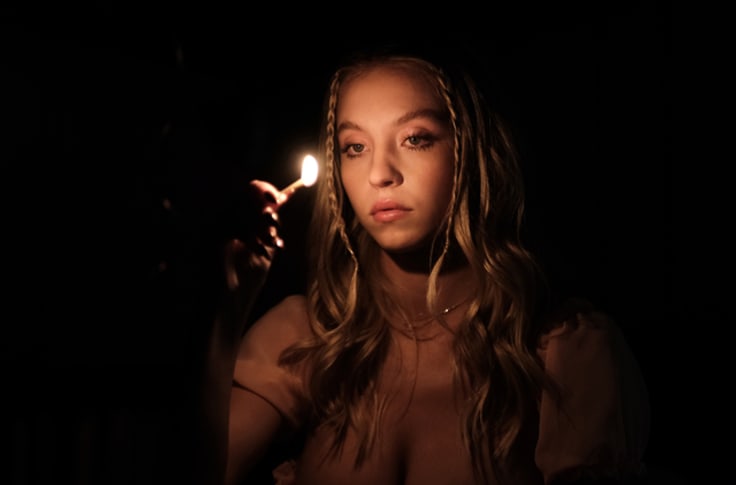 Then there are the choices that Levinson has his lead characters make just before we go into the end credits. Jules sleeping with Elliot, even after he admits to helping Rue become more dependent on her drug problem, feeds into the type of complex emotional storytelling we expect from the series but it also has the problem of somewhat backtracking a little on the character’s declaration in the second of last year’s special episodes that she was no longer wanting to pursue having any sexual relationships with men. That episode was co-written by Hunter Schaefer herself, and with Levinson on sole writing and directing duties this season (at least on the basis of the episodes shown so far), it can’t help but feel like a creator backtracking on a piece of character development after allowing the actress in question to make a key part of her character development something that she herself crafted and owned.

Mileage may vary (it frequently does with the series), and even when one is wowed over by Levinson’s direction and clear love of cineliterate references (fans of Michael Mann’s Manhunter like myself might be positively giddy over a song choice this week), his writing equally pulls you into the series’ orbit so powerfully. It’s just that you might also be left questioning whether what you’re watching is the absolute best series on television or just a salacious chance to sexualise teenagers and ogle Sydney Sweeny for what feels like the hundredth time in as many weeks because it’s clear that it’s relying maybe too many times on that.

Euphoria Continues Sunday on HBO and Sky Atlantic and NOW. 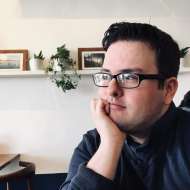