Euphoria: Lexi’s play sees the series at its funniest and most poignant.

An episode that feels like a culmination of many things Euphoria has been building up to this season, The Theater and Its double sees the long-awaited premiere of Lexi’s play, now entitled Our Life, and the emergence of some home truths and inner revelations for the characters.

Some may find themselves wanting to describe it as a ‘bottle episode’ but this is more expansive and experimental to fit those parameters. Sure, everything is mostly confined to the one set within the parameters of the episode, but Sam Levinson branches away from the stage to show us events as they actually happened to those in Lexi’s inner orbit before cutting back to the reenactment on stage. 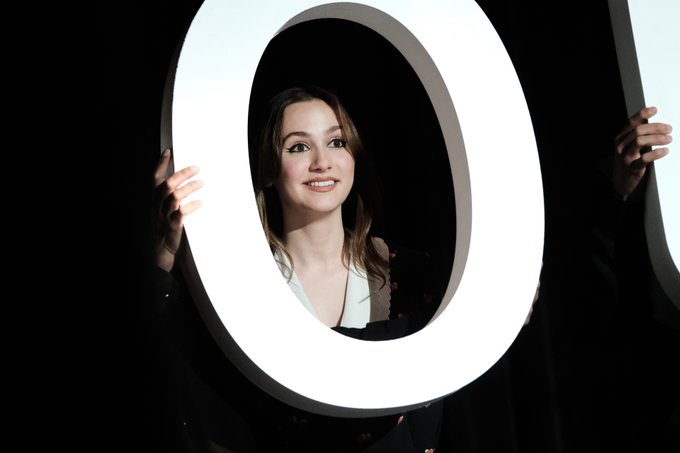 From its use of a brief overture at the very beginning, you might think this is going to be the series at its most arthouse, the type of production you might expect from something bearing the A24 logo at the end of each episode. Instead, this is Euphoria at its funniest and most poignant. Some might complain that the series is slowing down again after the onslaught of emotion and tension in Stand Still Like the Hummingbird, but this is still an artistic high, indicating that there can be a flexibility of tone that it otherwise doesn’t get applauded for amongst the other controversies (some of which are admittedly deserved) that it generates.

The bubbling build-up of Lexi’s play has been one of the few bright spots of light and humour in the surrounding neon glows of this season and now that everyone gets to see it, it lays bare some darker truths that prove devastatingly confrontational for the players that the characters are based on. Lexi’s worries that it might anger her friends and family prove unfounded in some quarters, but those fears prove true in regards to others. 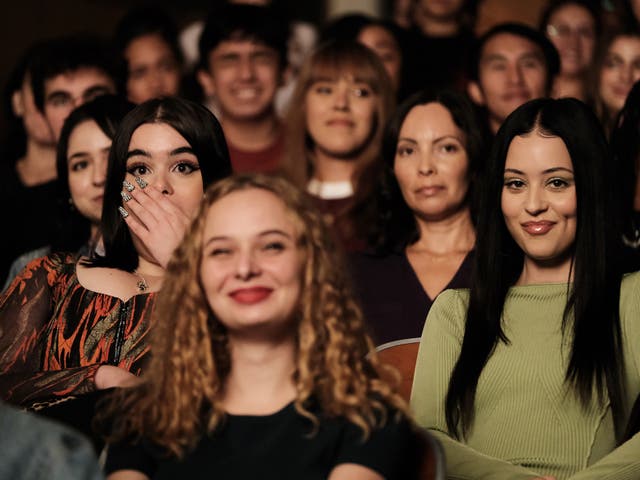 Given the omnipresent observations of Rue that are a major component of Euphoria’s aesthetic, there is something nicely ironic that the other key character who notices everything and can use that information in devastatingly powerful ways is someone who is the complete opposite to Rue and her destructive personality, even though the two are frequently shown to be a duo that can find common ground and are perhaps the only pairing on the show to have anything resembling a healthy friendship.

It’s not very often that we get to see Rue and Lexi together, and their scenes throughout are tender and convey a genuine sense of friendship. It’s something of a shame that Zendaya and Maude Apatow don’t share more scenes together.

That Lexi is a side character that knows that’s what she is within the lives of everyone around her has possibly primed her to be in a position to deliver something of a devastating observational blow to certain parties. It’s a character position that has made her role one of the most genuinely humorous parts of the season, possibly even the series as a whole.

This being Euphoria and Sam Levinson being the type of cineliterate writer and director that he is, there is something even chilling in him using music from notorious Italian horror Cannibal Holocaust during the final dramatic moments when everything kicks off involving Cassie and Nate.

There is a danger these two could get annoying and that Cassie’s (intentionally, I hope) two-dimensional infatuation with the resident bad boy of the series could get old fast. However, the levels of complexities of these two have continued to make their scenes an intoxicating, if troubling, brew of obsessional love, at least on Cassie’s end. 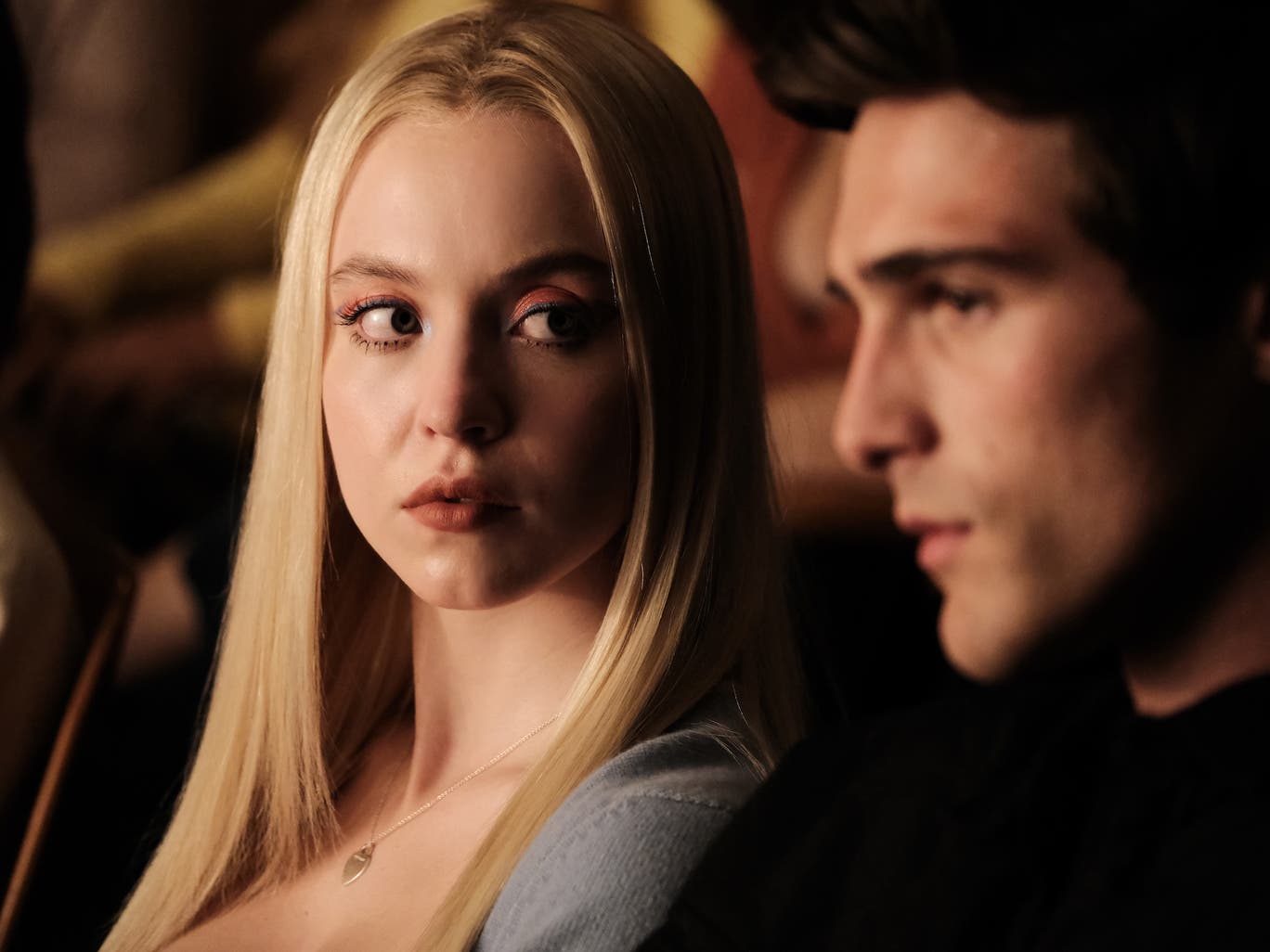 That Lexi’s play finally has Nate confront his own sexuality and with it the potential breakdown in his relationship with Cassie gives the episode a truly memorable image with which to plant that ‘to be continued’ caption on. It’s a none more Euphoria move to end an episode that is at times frequently funny on a note of potential horror, soundtracked to one of the most notorious films ever made.