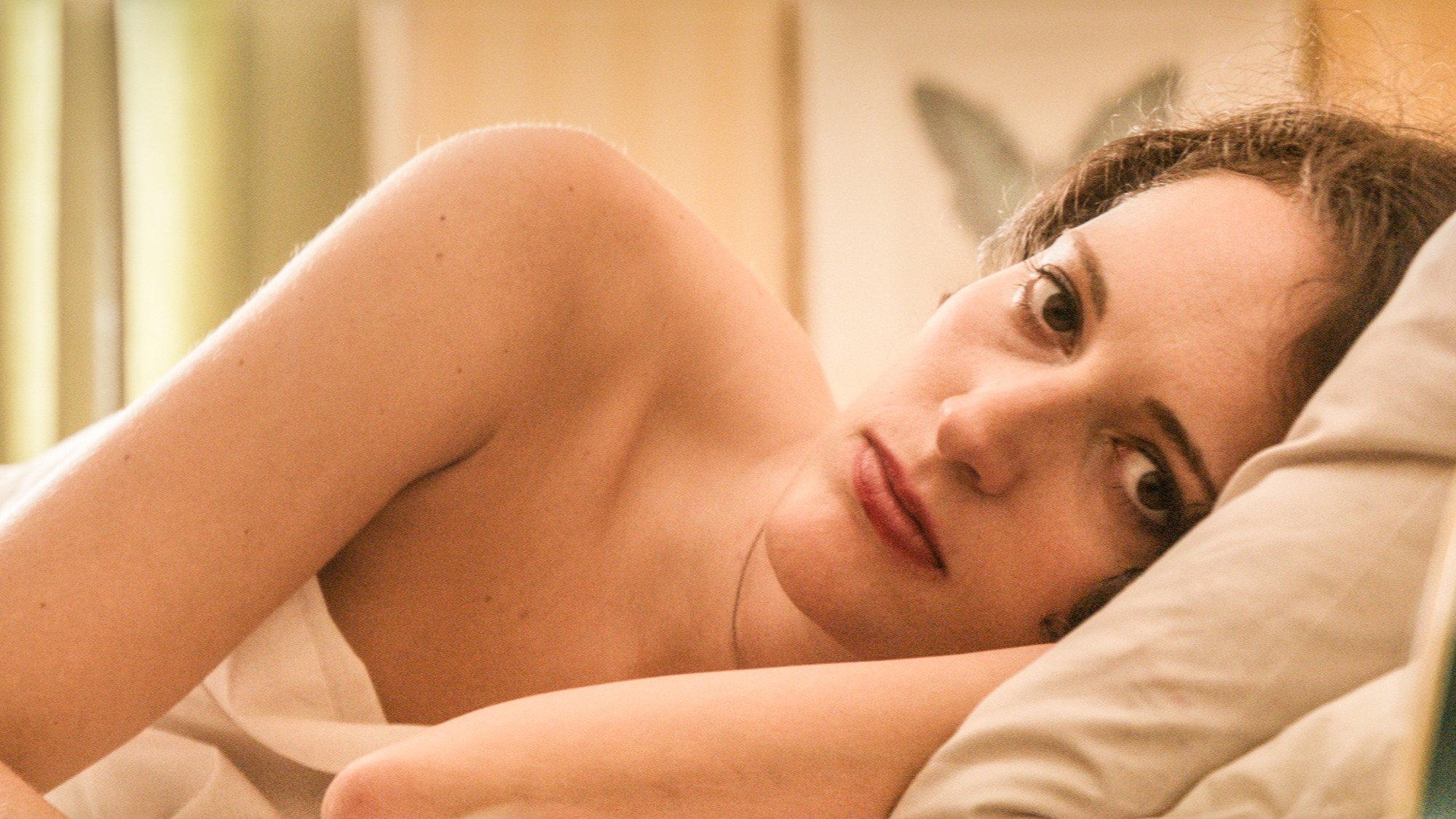 Greedy. Perverted. Selfish. Apathetic. Cynical. Depraved. Just some of the adjectives that the titular Fleabag uses to describe her life in the opening episode of this new BBC3 sitcom and over the course of the half hour, she definitely manages to tick the boxes on all of the above. Writer and star Phoebe Waller-Bridge has been pretty busy over the last 18 months. A role in series two of Broadchurch was followed by Channel 4 sitcom Crashing, which she wrote and starred in, and now Fleabag, which is based on her own one woman show. And while both of her sitcoms cover similar territory by looking at the lives of young adults in contemporary London, Fleabag mines a much darker seam in comparison to it’s more happy-go-lucky Channel 4 relation. 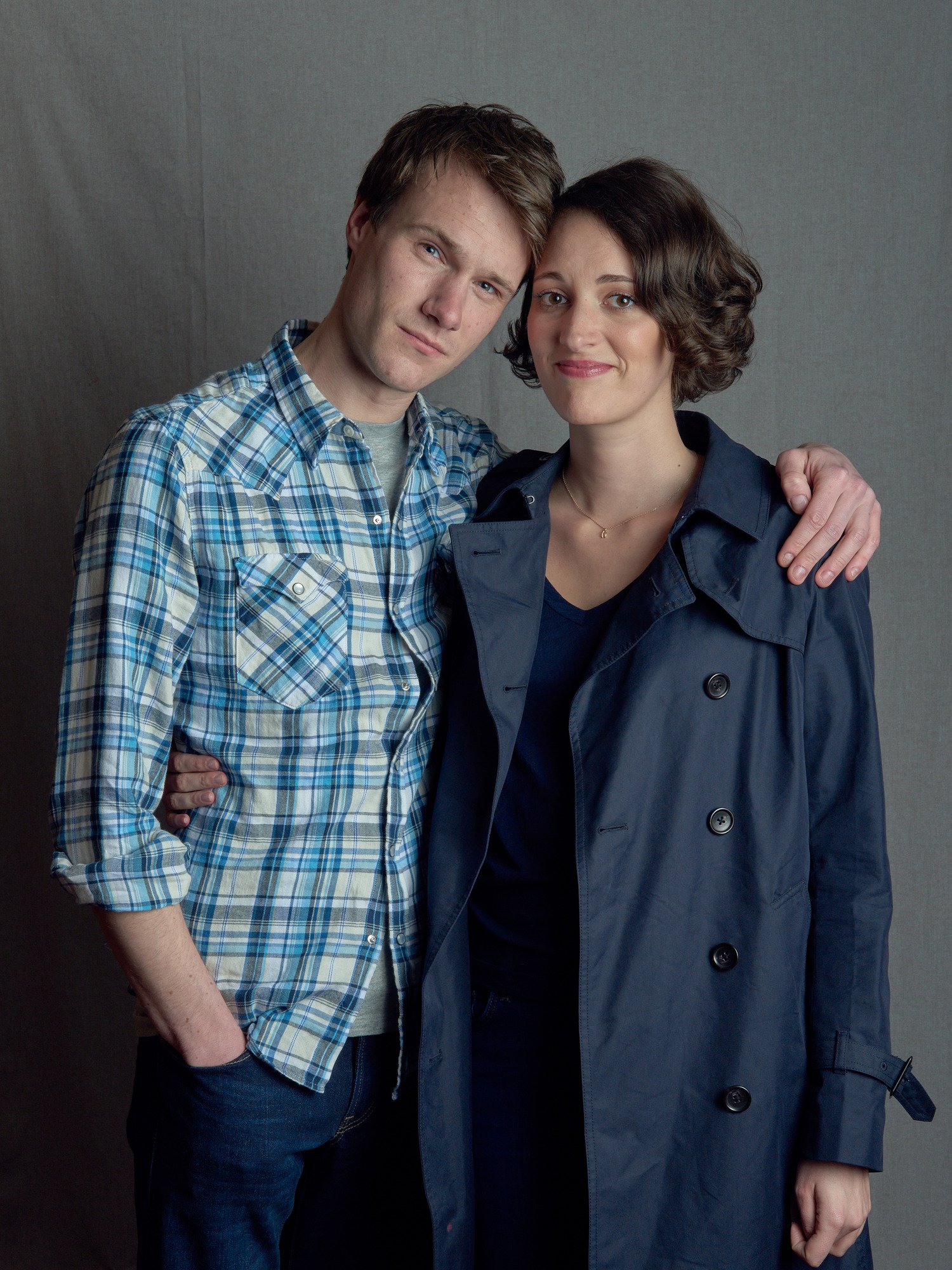 We jump headlong into the chaotic world of Fleabag as she faces a number of crises. Her boyfriend Harry (Hugh Skinner) has just broken up with her after he woke to find her pleasuring herself while watching YouTube videos of Barack Obama in bed beside him, her fraught relationship with her sister Claire (Sian Clifford) is still filled with juvenile jibes despite their age and their father (Bill Paterson) is aloof in the face of Fleabag’s obvious cries for help. Her only kindred spirit is best friend and codependent Boo (Jenny Rainsford) who is as equally brash and boozy as she is. Add to this, Fleabag’s vain attempts to keep her cafe business afloat and the scene is set for the omnishambles that is her existence.  As is common with first episodes, it feels a bit cluttered at times as new characters and plots – both main and incidental – are introduced at a rapid pace. However, the haphazard narrative style of flashbacks and breaking the fourth wall does work well in portraying the chaos that directs her life, although the fourth wall aspect does feel a bit overdone to begin with but soon evens out across the episode.

It is the darker tone that sets Fleabag apart from some of the gentler sitcoms that are currently aimed at the 18-35 year old demographic, like it’s BBC3 stablemate Together. While the comedy isn’t quite as pitch black as Nighty Night there are similarities in that death (accidental suicide in the case of Fleabag) is a major plot point. The closing scene reveal about the loss that Fleabag is dealing with, casts a poignant shadow across all of her escapades that we’ve seen up to this point and also introduces the show’s apparent driving force.

The show also shares some of the mean spiritedness of the late, lamented Pulling – the naming of two minor characters as “Bus Rodent” and “Arsehole Guy” in the closing credits exemplifying this. 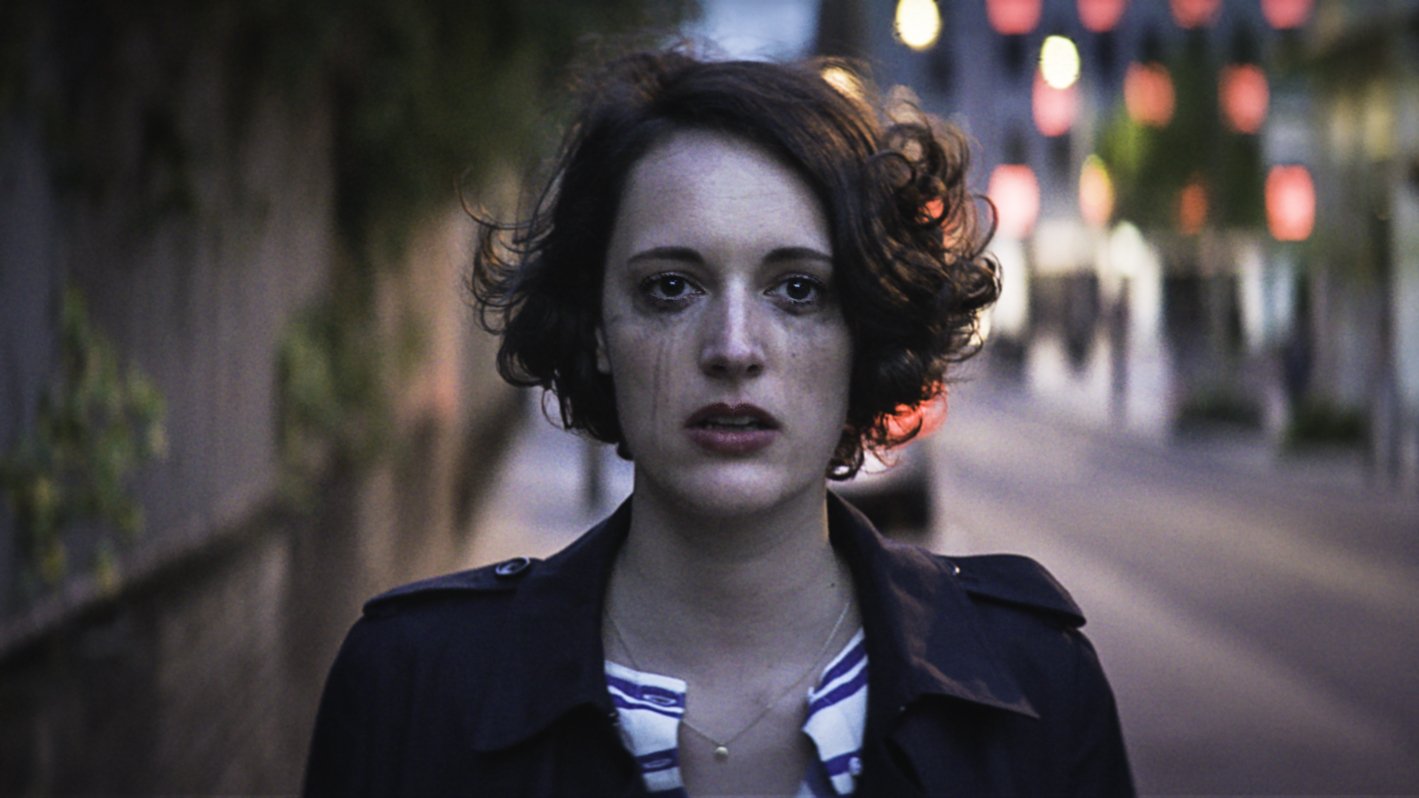 Whether Fleabag goes on to reach the heights of the two aforementioned cult classics remains to be seen but the similarities are there in that it’s laughs are raised out of the catastrophes of the tragicomic life of it’s self destructive lead rather than from zingy one liners. There’s a vulnerability to Fleabag  that endears her to the audience in the face of all of her other repulsive behaviour and it’s this balance between her two sides that should continue to entice viewers back each week. 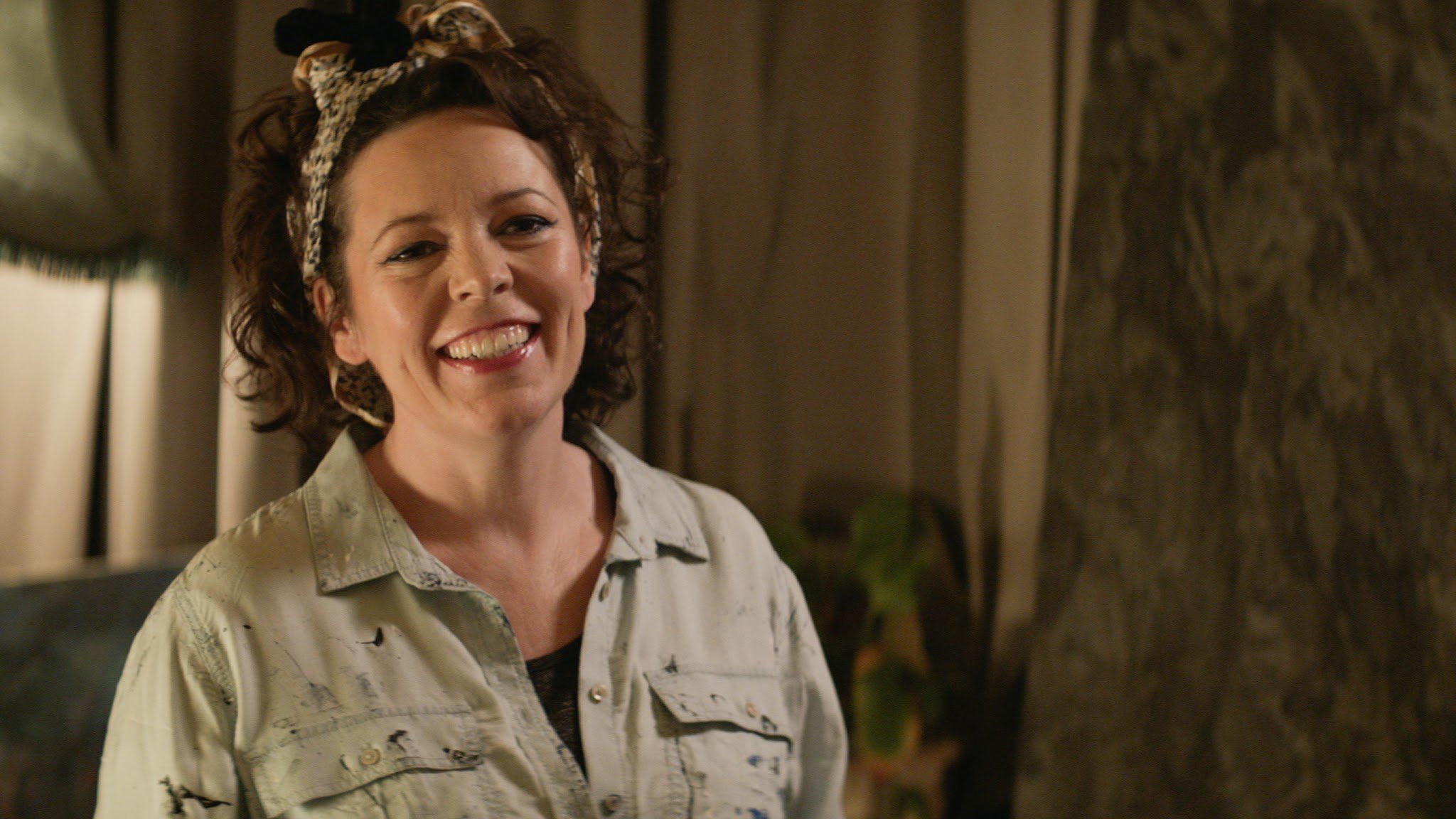 However, I predict that the greater reward for returning viewers will be the development of the relationship between Fleabag and her stepmother godmother (Olivia Colman). Arriving in the closing stages of the episode, Fleabag and Stepmother (only a few of the characters are credited with their actual first names) traded subtle barbs in a masterclass of shade that will be delicious to watch over the coming weeks. Being a veteran of left-field comedies including Peep Show, Green Wing and this year’s Flowers, Colman is perfectly placed here as the gently passive aggressive nemesis of our leading lady.

It’s an uneven first episode but then Fleabag’s life is uneven, so it works. There’s also a gallery of characters that we only touched upon in this opener that we’ll hopefully get to know better in the coming episodes, so the show is likely to hit a more steady stride as we progress. As a picture of modern millennial life, Fleabag falls into the more realistic, often grim category that isn’t afraid to portray the hopelessness of a lost generation that Channel 4’s Not Safe for Work also explored last year. The writing can be dark and the situations absurd but under the guidance of Waller-Bridge’s skilful hand, I expect this to develop into black comedy gem.

Fleabag is now available to watch online through BBC Three.