ere were times when I worried the BBC had forgotten they’d commissioned a third series of Happy Valley. Sally Wainwright had busied herself with passion project Gentlemen Jack and started work on a new Disney+ series, The Ballad of Renegade Nell. It had seemed Happy Valley would never resurface. In fairness, we knew that Sally was waiting for young actor Rhys Connah (Catherine’s grandson Ryan) to age in order to tell the final chapter. So, we had to wait nearly six years for this final installment.

For those in need of a refresher, (I rewatched the series in preparation for series 3 and it was a joyous experience) Happy Valley (which first started in 2014) centres around no-nonsense police Sargeant Catherine Cawood (a career-defining performance from Sarah Lancashire). When we first met Catherine, she was balancing life in the force with raising 8-year-old grandson Ryan (Rhys Connah) and supporting sister Claire (Siobhan Finneran), a recovering addict. Although she was undoubtedly the matriarch of her unconventional family and could subdue even the hardest of criminals with a few choice words, Catherine was no stranger to her own personal troubles. Her teenage daughter Becky (Ryan’s mum) died by suicide shortly after Ryan was born due to being raped by Ryan’s dad Tommy Lee Royce (James Norton) – a man Catherine rightfully and understandably still despised with every fibre of her being. 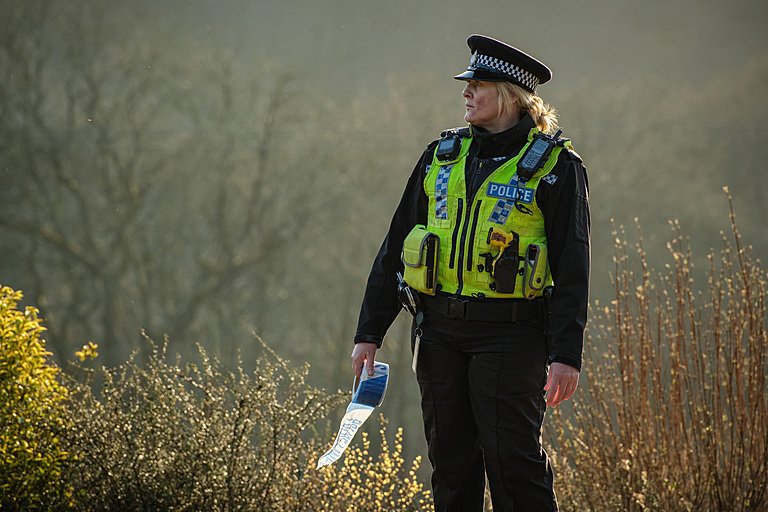 The first series focused on Tommy’s release from prison, and we saw Catherine’s suspicions about Tommy’s evil nature proved right as he quickly slipped back into his old ways when he kidnapped and raped Ann Gallagher (Charlie Murphy), the daughter of a wealthy businessman. Catherine, of course, saved the day when she single-handedly rescued the young Gallagher – and suffered a brutal beating from Tommy in the process.  The second series (which aired in 2016), saw the now 10-year-old Ryan full of curiosity about his dad, and try and she might, Catherine couldn’t make the troubled young boy forget about where he came from. The series ended on an ambiguous note, with Catherine uneasy about what the future of her grandson would entail and how much of his dad was part of him.

Both series of Happy Valley have opened with memorable and crucial scenes. The first stands as one of the best openings in drama, as Catherine relays her life story to a man threatening to set himself on fire. The second opens with Catherine telling Claire about her day sheep rustling and having to put down a sheep high on ketamine.  The introduction to this series’ central crime comes almost immediately when Catherine is called in to investigate a dismembered human skeleton found in a local reservoir. It’s a grisly scene but it’s clear a lot has changed since we last saw Catherine. She’s calm, happy, and on the verge of retirement. 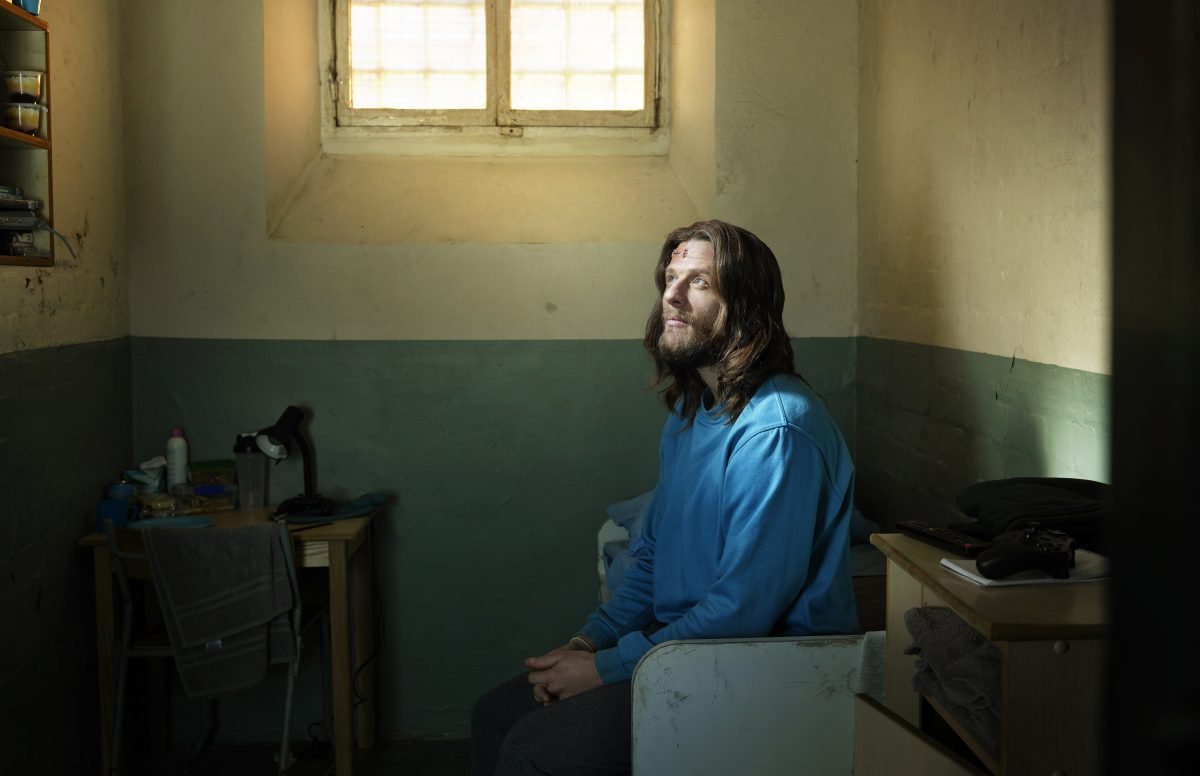 The human skeleton discovered in the reservoir is thought to be a man named Gary Gegovski. It takes Catherine explaining to her superiors who Gegovski was and why he’s been found in such a brutal manner.  Tommy (James Norton), is still in prison after the events of series one, and he’s questioned about his part in Gegovski’s demise – which happened some time during his brief period of freedom. After Tommy’s questioning, in a scene that I rewound multiple times and still couldn’t quite make sense of, the DI’s discuss Gegovski’s murder which they somehow believe was committed by the Knezovichs. The powerful family at the heart of the oganised crime in the Calder Valley.  the DIs also believe the Knezovichs were involved in the murder of Ashley Cowgill (Joe Armstrong) which happened at the end of series one after he struck a deal for information with the police.

Outside of Tommy Lee Royce the rest of the episode sets up the really interesting aspects of the new series.  Now 16-year-old Ryan’s football coach and teacher Rob Hepworth (Mark Stanley) immediately raises red flags. His simmering malice and quick temper gave me goosebumps, and his initial behaviour towards Ryan is a stark warning of his true nature. When Rob returns home from work, he comes face-to-face with a badly bruised, depressed, and frail woman: his wife Joanna (Mollie Winnard), who is addicted to Diazepam. As we see more of Rob’s violent and abusive personality unfold, as well as sinister details around the Hepworths home including a padlocked fridge and keys locked away in a safe, it’s heartbreakingly clear to see why Joanna’s addiction to the prescription drug began. This leads to our next new character, the Hepworth’s neighbour Faisal Bhatti (Amit Shah), a pharmacist. Faisal is a hardworking family man, but also someone who is abusing his position and providing Joanna – along with many other struggling locals – with the variety of medications at his disposal. Though he may have started with good intentions, it’s clear Faisal is out of depth with more and more people requiring his under-the-counter service and the Knezovichs threatening him if doesn’t deliver. Like all the characters here, Faisal isn’t painted as a villain, instead, he’s a family man who has started the ball rolling on something that he no longer has control of. 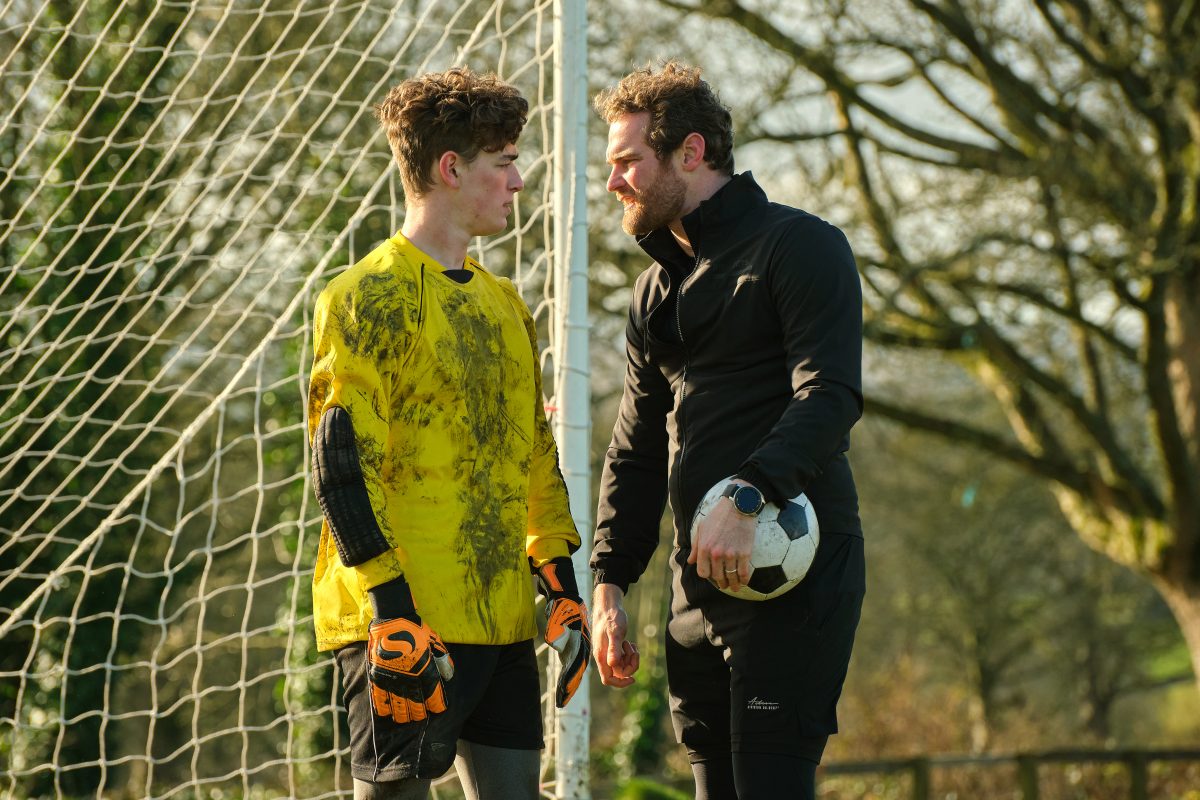 One thing that stuck me this time, was how Sally Wainwright has really built a family in Happy Valley. There’s  Nevison (George Costigan) and Ann Gallagher, the latter of which is now in a relationship with Catherine’s son Daniel (Karl Davies).  Catherine being Ann’s almost-mother-in-law is perhaps my favourite development of series three so far. Their mother-and-daughter bond that developed after Catherine saved Ann’s life has always been one of the most wholesome parts of the show in my opinion. Also returning are Catherine’s sister Claire and her partner Neil (Con O’Neill), who I still have a sneaking suspicion will turn out to be involved in something untoward. Catherine’s ex-husband Richard (Derek Riddell) and police station receptionist Joyce (Ishia Bennison).

The first episode of Happy Valley’s final chapter proved as I’d expected, that it was worth the wait. The older he gets, the harder it becomes for Catherine to stop Ryan from having meaningful contact with the father she despises. The episode’s end which revealed Ryan had been visiting his dad in prison only added to the mystery as Catherine wondered which member of her trusted circle had taken Ryan to the prison and facilitated the visits. Once again, Sarah Lancashire delivers a powerful and nuanced performance. All the characters feel human and in truth, it’s just great to be back with them. I’m still coming to terms with the fact we’ve only got 5 hours left.

Happy Valley Continues Sunday on BBC One and BBC iPlayer. 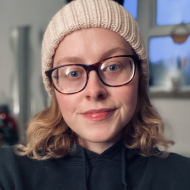