Has ‘The Fall’ ran out of steam? 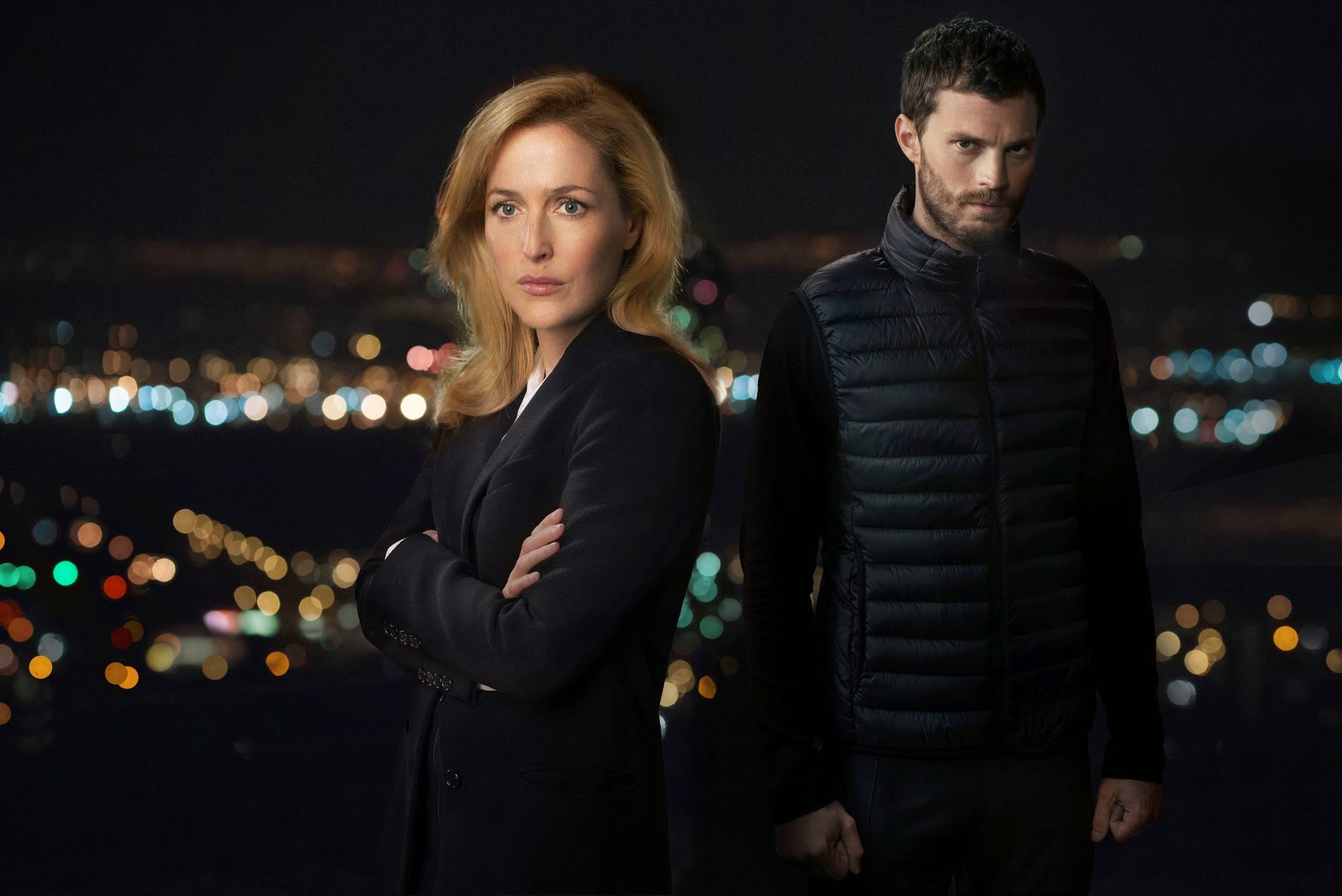 The first series of The Fall was, in essence, everything wrong with dramas today. It was dark, violent, incredibly grim and despised by the tabloids. Upon first airing The Fall was deemed misogynistic because Paul Spector, part-time bereavement counsellor, part-time psychopath, preyed on pretty, professional brunettes in the most violent of fashions. Creator Allan Cubitt, returning as both writer and director, was pilloried by the papers and the Daily Mail had an absolute field day.

But that did not stop The Fall from being mesmerizing television. 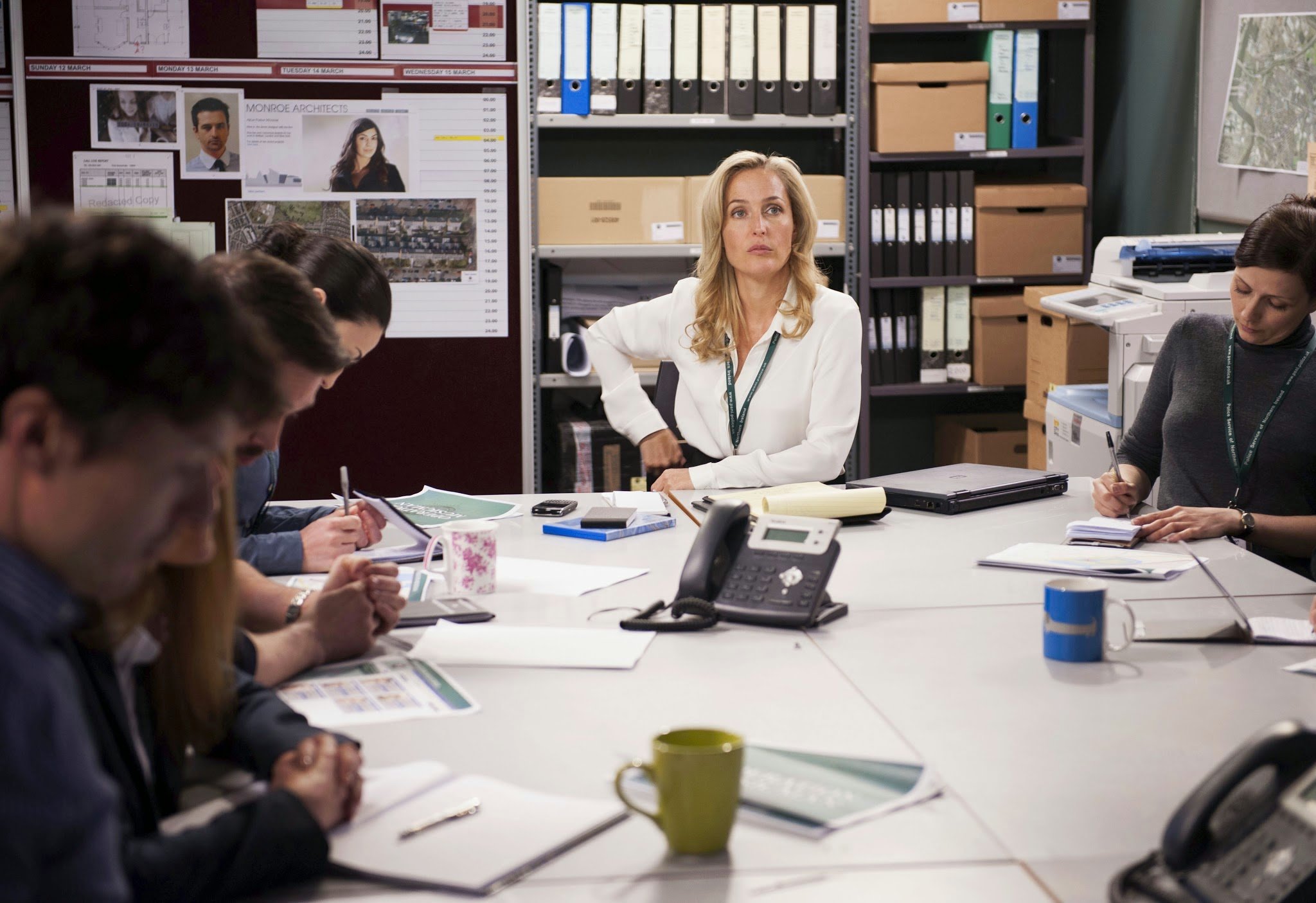 The murders presented onscreen (former director Jakob Verbruggen is remembered for his unflinching camerawork) were viewed through slit fingers, of course, but it was the astonishing central performances of Gillian Anderson and Jamie Dornan that held viewers for five, white-knuckle weeks.

Both Anderson and Dornan return as the hunter and the hunted respectively, each delivering quite astonishing performances. Dornan is frightfully convincing as the cold, depraved Spector (whose appearance in a potential third series is currently in the balance, dependant on where Spector is at the end this second run and Dornan’s obligations across the pond in Fifty Shades of Grey because, God help us, there’s three of them) and Anderson is a captivating screen presence. You’re rooting for her character, determined DI Stella Gibson constantly – largely because her goal is to capture the despicable Spector – but there’s a sliver of ice in her that makes Gibson just that little bit detached. Cubitt has been deliberate in not exploring Stella’s past and while I’m sure it’s perfectly normal (she didn’t pitch up in Belfast with the clumsy backstory baggage of failing a previous investigation or anything like that) it’s a curious creative decision but it works. Gibson is still a bit of an enigma. An enigma wrapped in umpteen fantastic, silken blouses.

In tonight’s opener not much happened and during it I was worried that the series may have ran out of steam, that a second series was unwarranted. After all, the first bowed out on what felt like a suspiciously re-filmed, inconclusive ending. However, it was around the halfway mark that I realised why I fell so in love with the first series. The sequence on the train with Spector returning from a lonesome Scottish getaway was nerve-wracking. It’s testament to Cubitt’s writing and direction and Dornan’s wicked performance that we worried for the safety of a young woman on a busy train. Spector flat out telling his table companion that he looked like ‘the Belfast Strangler’ caused this reviewer to draw breath and what followed was equally as nail-biting. Tension is The Fall’s forte and everyone involved production-wise deserves a round of applause for the show’s ability to lace almost every scene with buttock-clenching tension. The Fall really feels like it’s building to something now. Be it Spector’s capture or death (or Gibson’s death?) or further, even more unsavoury exploits from Belfast’s notorious sadist. After all, Stephen Wright, commissioning editor BBC Northern Ireland did say that The Fall is “pitching to a climax”.

The Fall tonight opened with a premiere that reminded us just how lucky TV has to have it. It might not be shy in depicting the violence and from the looks of things this second series won’t win over newbies but the whole thing is buoyed by Gillian Anderson and Jamie Dornan, not the nigh on grotesque violence against women. Both leads chip in frighteningly good performances and with some tantalising threads dangled at the end of tonight, this reviewer will definitely be tuning in next week. It’s really one of the best things to come out of the BBC in a long, long while.

The Fall Continues Thursday’s at 9.00pm on BBC TWO