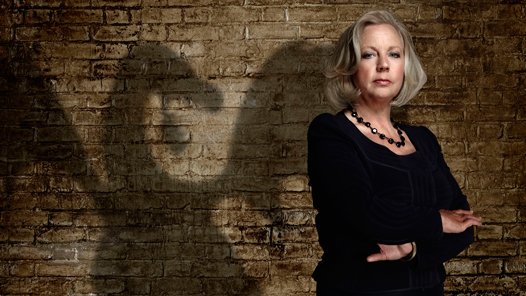 With the news that Deborah Meaden has finally joined Twitter, I thought I’d revisit the Dragon’s Den for our readers.

The BBC have made the most out of the phenomena for business reality shows with spin off shows for both of its hits – Dragon’s Den and The Apprentice. But how do you win in the Den? What makes an excellent pitch? Where do people’s

Each show in the series is dedicated to a different part of the process. This week’s was ‘The secret to money making ideas’.

Except there wasn’t much of a

secret. Nor any real insight. It was a hashed-together re-run of clips from previous shows cut together with vox pops of the Dragons themselves (who sadly weren’t particularly full of insightful gems) and previous ‘entrepreneurs’; some who’d failed and others who’d succeeded in getting some money out of the grumpy sods.

Some classic ‘insights’ we were treated to: “New ideas can change the way we live” and “Ideas are the lifeblood of the Den“. 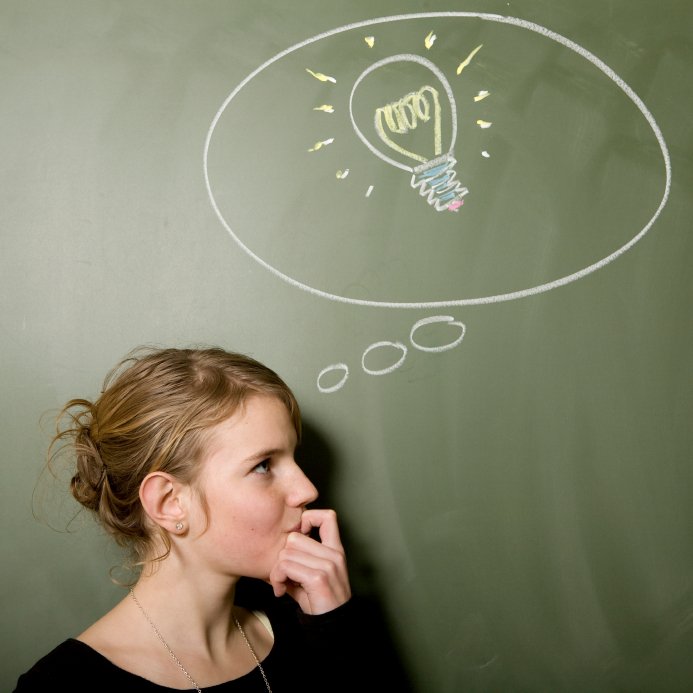 Damn! So you have to have ideas? To go on Dragon’s Den? That’s a real nugget of how to succeed, definitely. We met @markchampkins, who is now inventor in residence at

the British Science Museum (which you should definitely visit: it’s free!). He was lucky enough to get an investment with Peter Jones, who always tend to take a punt on people if he likes them enough. However, it was obvious that there was some glossing over the fact that Mark wasn’t quite lighting up the world with his inventions, despite he and Peter apparently ‘sparking off each other’ – something the production team neglected to show us as Peter simply commented on one of Mark’s newest ‘retro’ ideas: a plastic gramophone to amplify the tinny output of an iPhone: “it’s a bit gimmicky. Yeah, I think people might buy it”.

I remain unconvinced by lesson one. It’s pretty obvious you need an idea to get on Dragon’s Den. They don’t tend to offer you money if you turn up just asking for it.

Lesson 2 – Don’t forget to dream (but have some insight)

This section treated us to: “it’s really vital to have dreams” and “it’s very important to know the difference between reality and dreams“. Thanks for the heads up. I wondered where I’d been going wrong.

This section was, thankfully, shorter – we saw a children’s meditation expert trying to convince the Dragons to invest despite her admission that she wasn’t driven by bags of money.

Lesson 3 – Do your homework

Patents are sometimes worthless and they can be a waste of time and money. Patenting an idea is useless unless it’s a good patent that protects your product adequately. The understated and delightful Lisa and Shaleen from Blooming High were a perfect example of two ladies who, however inexperienced in sales and marketing they were, had good heads on their shoulders and managed to get a patent on an absolutely unique watering system for plants covering gutter pipes. Whilst I thought their product’s Unique Selling Point (USP) was that it was hideous, I’m obviously wrong as they have now expanded into Japan and Switzerland. Good luck to them!

Lesson 4 – Think outside the box 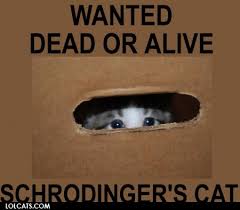 I don’t think I’ve heard the word box uttered more times since Schroedinger locked his cat in one and questioned whether it was still alive. The next paragraph could repeat ‘Think outside the box’ 10 times and be an accurate representation of what was said. Except Duncan Bannatyne disagreed and wants entrepreneurs to think ‘

Lesson 5 – Be your own worst critic

Simply put, this was ‘don’t have a silly idea – it won’t go down well’. We saw the sad story of Derek Cousins whose product flummoxed me: some kind of flashing light thing to go on road signs. I still don’t understand it and neither did the Dragons. But we caught up with him as he pushed his idea to the RAC, despite the very agency (Highways) he tried to sell it to wanting nothing to do with it. Unfortunately, the

president of the RAC encouraged him, ensuring that he’ll throw more good money after bad.

Finally, we heard about ‘the one that got away’, the Tangle Teaser that’s a massive

So what did I learn? I learned that Deborah Meaden absolutely, positively does not colour her beautifully highlighted head. That, my friends, is a FACT.

What do you think? Did you glean any insights from the show? Will you be using them to pitch your genius product? Do you believe that Deborah Meaden colours her hair (she definitely doesn’t). Let us know in the comments below!