I have an Honourable Woman headache! 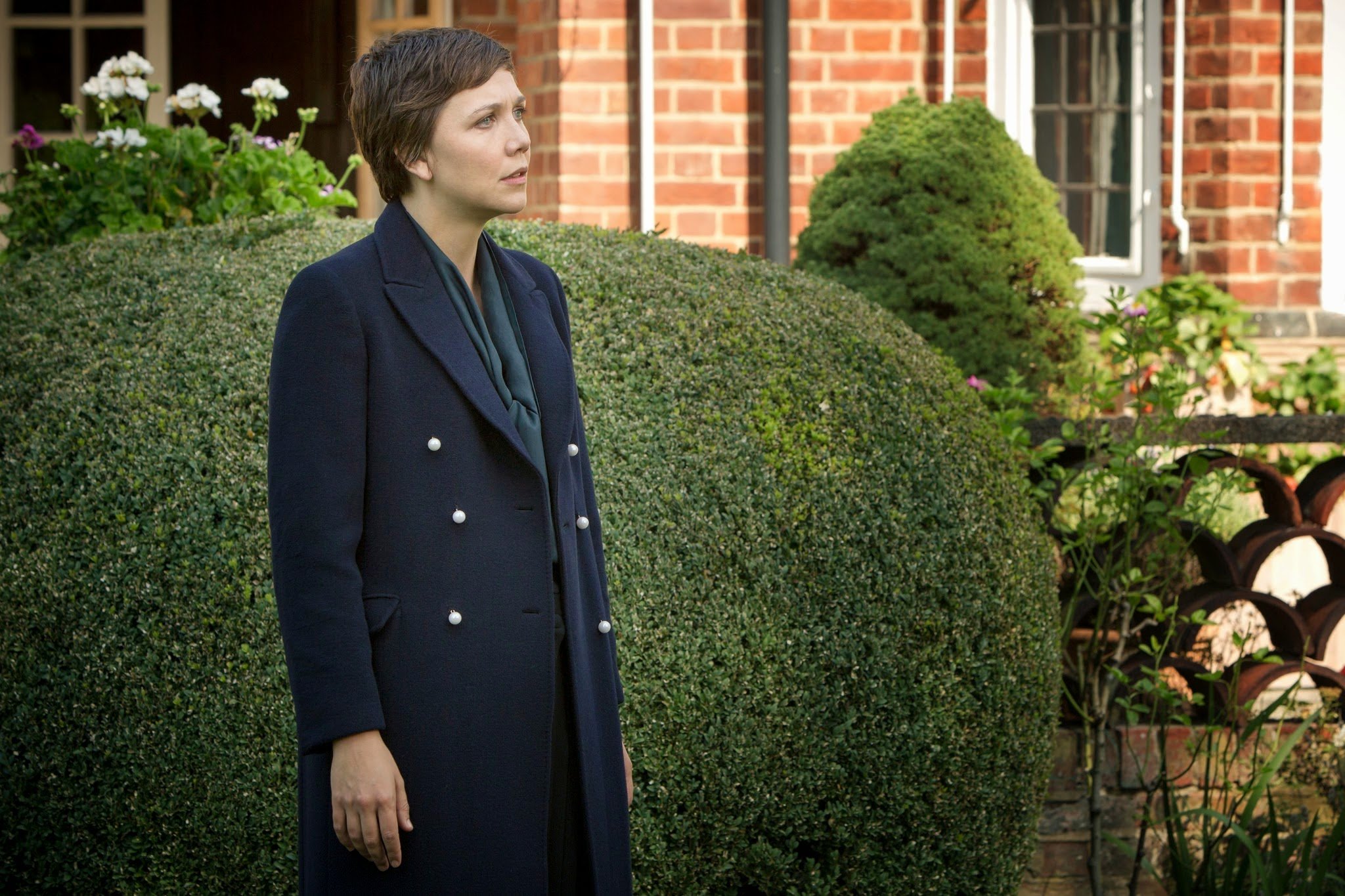 I’m afraid if you came to this review hoping for a gentle hand-holding guide as to what exactly just happened, you came to the wrong place.

I know that Ephra’s dead, along with Burnt Face Man. I know Monica is the big fat spider in the web, and I know that people in Hebron are excessively daft when their digger won’t start. But beyond that, I am completely stumped.

This episode has quite literally given me a headache. I kind of get why the Palestinians would want to cause a massacre and blame it on the Israelis, so that Israel got condemned by the world. Now would be a good point to remind everyone that due to this programme’s spectacular timing, any resemblance to a real life conflict is purely coincidental, and any notions of good or bad in this review come from what happens during the show.

In terms of ramping up the tension and weaving a plot, this episode was marvellous. But otherwise it was plain daft. Nessa’s big fibre optic project concerns two nations who historically don’t get on. Her Palestinian partner for the project only got the contract by kidnapping her son. He then gets food poisoning on the day of the super important presentation, the one he insisted she attend. And then something is playing up with the ignition on the digger.

Despite all of this, Nessa failed to realise until the last moment that something was very wrong. She also failed to warn anyone properly what she suspected, so Frances, resident fashion icon and beacon of good sense, has now been blown to bits. I’m pretty sure Nessa made it out alive though, though this does underline my previous suspicions that we shouldn’t assume that just because you’re a lead in this drama, you won’t join the body count.

Here we come to Ephra, killed by BFM after being royally set up by Atika. It was no great surprise that she is some sort of double agent, and it seems likely that she set Nessa’s kidnap up too, only turning on BFM (and giving him his moniker) when he raped Nessa.

I wasn’t entirely sure whether Atika meant to set Rachel up for the murder or escape with her, but I’m relieved she helped when Rachel’s waters broke and she surrendered to the police graciously enough. As for Ephra, call me heartless but I’m not particularly sad he’s dead. He really was like an irritating schoolboy.

As always, any comments or queries can be sent to @QueeniePrior, and while we wait breathlessly for next week, here are some things to ponder:

Where are the Americans in all of this?

Does Washington Woman’s repetition of ‘She has agreed’ signal that WW is the ‘she’. Or are we to presume it’s the Secretary of State herself. I hope not, as I’m pretty sure Blick means Hillary Clinton there! If America is behind all this, then are we talking a couple of rogue agents fighting for Palestine? Or a sinister government wide conspiracy?

Can we have more Caleb and Hugh?

My love for Hugh continues unabated (and I’m pretty sure Anjelica still wants him too). It was great to see him briefly team up with Caleb this week, giving me further hope for a spin off series with these two solving crime. I also thoroughly enjoyed Hugh’s conversation with Nessa. He is the only character (with the possible exception of Nessa) that I absolutely trust. I really look forward to Hugh’s part in next week’s finale.

The Honourable Woman Concludes Thursday at 9.00pm on BBC TWO.

Contributed by Vicky PrirorRead our Review of Episode 6