ITV confirm the return of Endeavour

ITV has confirmed a fourth series of Morse prequel Endeavour for 2017. 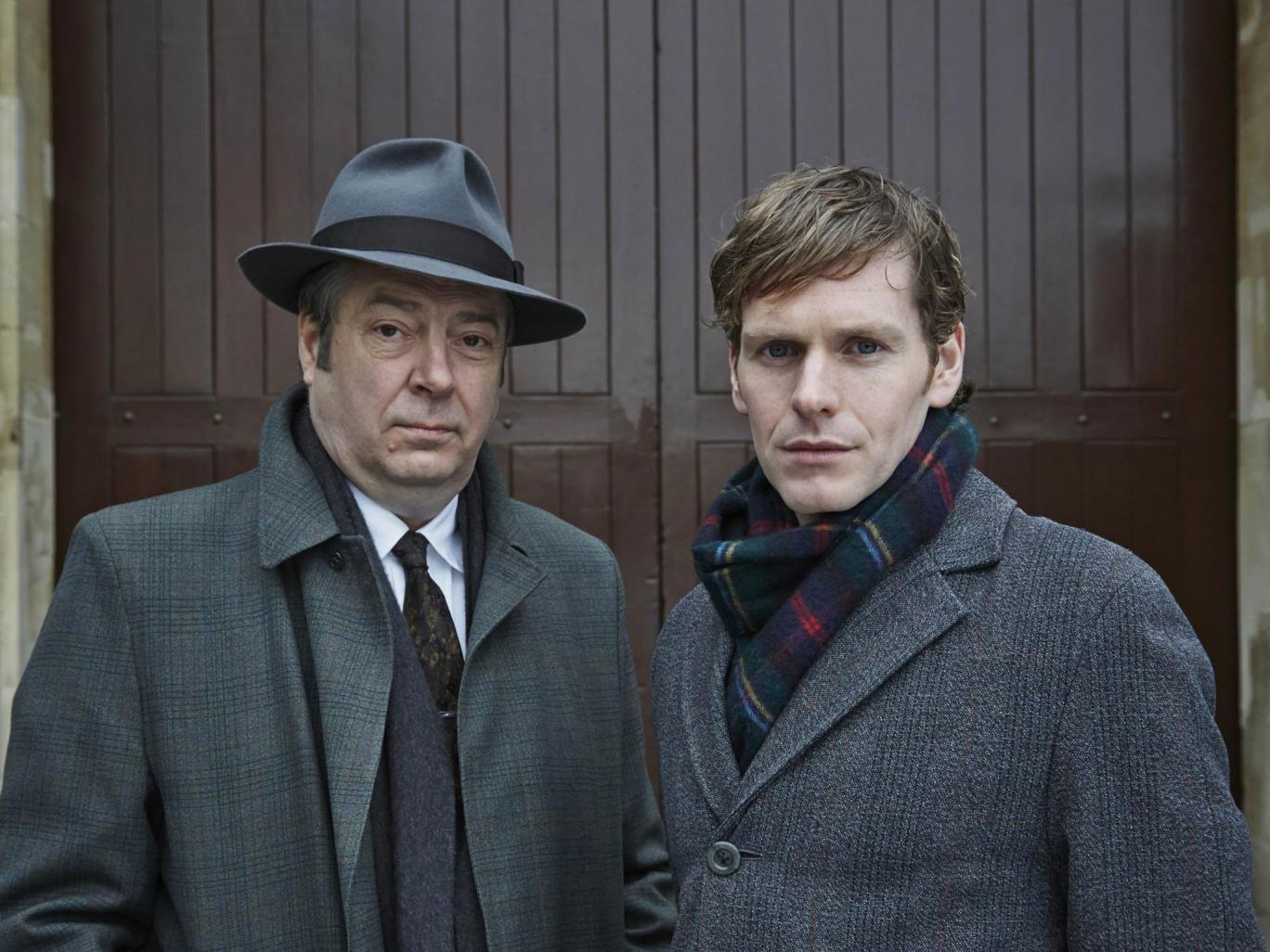 The  series stars Shaun Evans who has won the hearts and minds of critics and viewers alike with his portrayal of the young Morse.  Scripts will once again be written by Russell Lewis, who also wrote for Inspector Morse and created Endeavour.

Acclaimed stage and screen actor Roger Allam will return as Endeavour’s senior officer, Detective Inspector Fred Thursday. Endeavour and Thursday have forged an unmissable partnership since they came together on screen in January 2012 in a one off single film to mark the 25th anniversary of Inspector Morse.

The most recent films, which began airing on ITV this January, delivered a consolidated average rating of 6.3 million viewers and a 22% share of the audience. Endeavour III’s most watched episode – Arcadia – which featured the debut of new recruit WPC Shirley Trewlove played by Dakota Blue Richards – had a consolidated rating of 6.7m and a 23% share of the audience against strong competition on BBC1. In fact the episode, which aired on 10 January 2016, had the best ABC1 audience figures for any returning ITV drama series in a year behind only Downton Abbey.