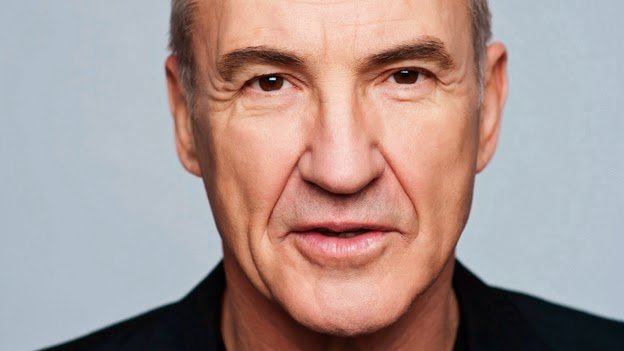 The BBC and Headstrong Productions today announced that Larry Lamb will be joining the cast of New Tricks as ex-copper Ted Case.

Lamb will join the cast in episode two of Series 12, effectively replacing Dennis Waterman’s Gerry Standing whose exit will take place in the same instalment.

Lamb; who is best known for his roles in Gavin and Stacey and Eastenders, will join established cast members Tamzin Outhwaite, Nicholas Lyndhurst and Denis Lawson.

Lamb says of the news, “I’m thrilled to have been asked to join such a well-loved show. The writing and the cast are top notch and I’m really looking forward to getting started.”

Myar Craig-Brown, Headstrong Pictures said: “Larry is a fantastic addition to the show and Ted Case will slot in perfectly with Sacha, Steve and Dan in the UCOS team. The stories for series 12 are absolutely classic New Tricks – a mix of gripping whodunits solved by witty, likeable characters that the audience can root for and identify with.”

Polly Hill, BBC Head of Independent Drama, says: “Larry is a brilliant and talented actor, he is a fantastic recruit for UCOS and we look forward to seeing the new team in action.”