A wise man famously (the wise man is, FX Chairman John Landgraf) dropped the term “Peak TV”. It was a term to describe the sheer volume of shows being made by broadcasters and streaming platforms.

In the time since he coined that phrase, we’ve been inundated with shows from every country, with streaming platforms like Netflix and Apple TV+ expanding and finding great success with shows like Money Heist from Spain or the recent Korean import Squid Game.  The success of the Scandi crime dramas has led to a whole strand of similar crime dramas over on Channel 4 and now the show every critic seems to be raving about is another foreign show on a streaming platform. Subtitles were once seen as niche but now. everyone has something to watch in (almost) every language. Apple TV+’s 8-part epic South Korean series Pachinko is just the latest example of Peak TV’s gorgeous gift to people who are obsessed with TV, irrespective of its country of origin and language.

Pachinko reminded me of something my professor told me when I was student of Journalism and Mass Communication at Chandigarh University, “There is one good thing about history, you don’t just learn it from books, you can learn it from the kind of media you adore the most”. Based on author Min Jin Lee’s bestseller, this multigenerational saga tells the harsh reality of the Japanese invasion of Korea and its prolonged aftermath that continues to trickle down across generations.

It all starts with Sunja, the daughter of a poor-working class Korean family in the early 1900s. We see the Japanese invasion through her eyes. How it forces her family to turn against their native land. The story cleverly jumps to different time periods in Sunja’s life. We see her as a Grandmother and as a young woman where she falls for Hansu, a dangerous and mysterious man who has connections with organized crime in Japan. When she falls pregnant with his child she knows it would bring shame on her family that she is carrying a child out of wedlock. Sunja is offered help from a young pastor who proposes marriage and a new life in Japan. While Academy-Award winner Yuh Jung Youn (Minari) plays the role of Sunja in old age, actress Minha Kim equally shines with her portrayal of her in her teenage years. The narrative follows the novel in great detail as Yuh Jung Youn brilliantly holds together the fragments of three timelines, as an elderly Sunja, living in Japan looks back over her life.

It may be set in a different country and in a time part of sadly lesser-known history, but the story it tells is universal.  Everyone can relate to the struggle of a family to survive and live on in the next generation. No character here is without flaws. Everything about the show feels authentic and real. The world is so visceral that you can smell the fish on the market where Sunja and her beloved father work. You can taste the spices in Sunja’s kitchen.

The cinematography here is excellent too. Each scene feels plucked from a postcard.  The stunning vintage-style visuals help to connect with the characters. There’s added attention to detail as each episode comes with a mix of Korean, Japanese and English languages in colour coded subtitles that helps to make it visually a tad bit easier. The opening credit scene is equally refreshing.

Meticulously plotted and often overwhelmingly moving, it’s a tale rooted in the emotional reality of a very specific community, but so resoundingly universal in its themes of decency, identity, and human resilience that you’ll be convinced that you’re watching a show specifically about yourself. 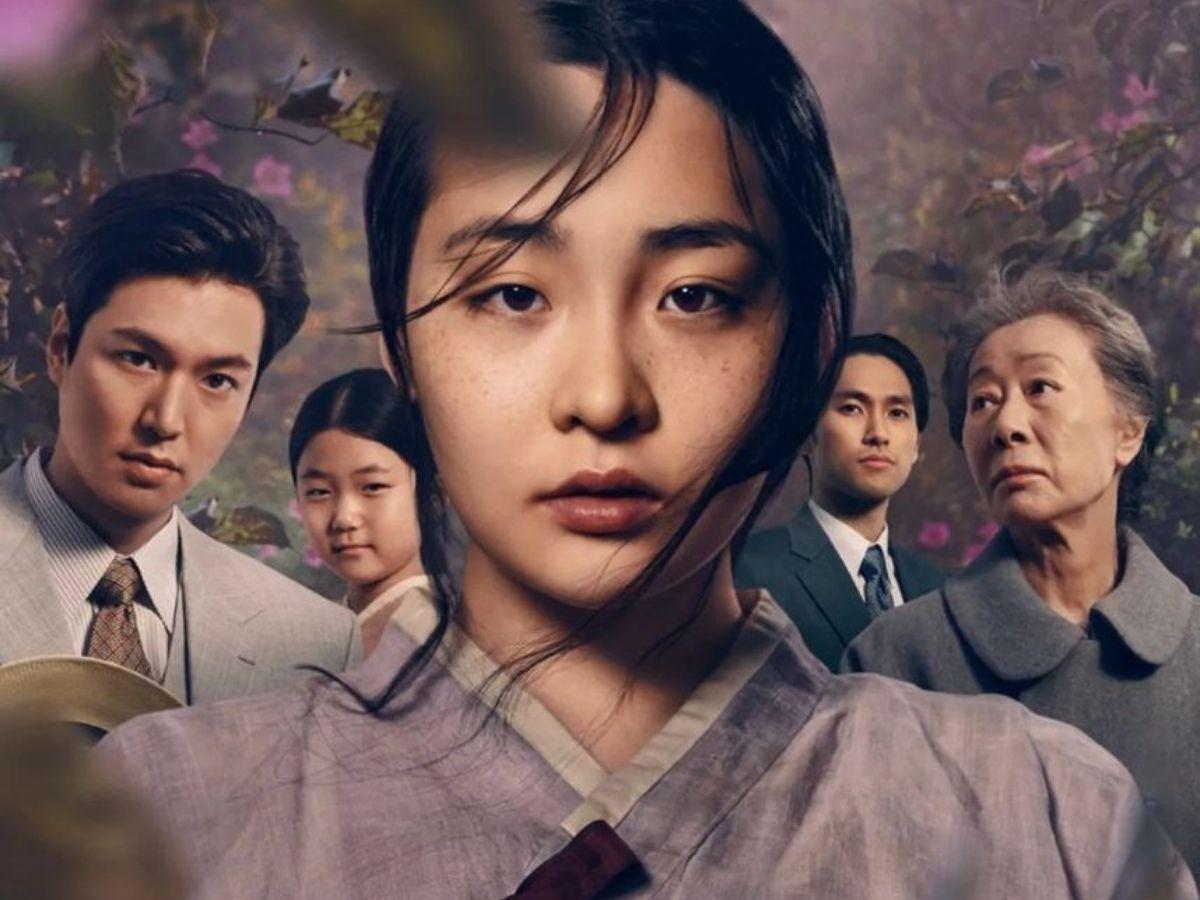 Four generations of one Korean family experience displacement and death in a story that seamlessly weaves the past into the present. They suffer humiliation for how they speak, what they eat, and where they come from—first at the hands of Japanese invaders and then by American overlords. In a terrific scene midway through the season, Solomon (Sunja’s grandson who has made his way to America and works in finance)  uses his grandmother as a trump card as he attempts to convince another expat Korean lady to sell her prime property to his firm. She offers them a meal, and after one spoonful of rice, Sunja is almost reduced to tears. A confused Solomon asks her what’s wrong, and Sunja tells him that she has just been transported back to her homeland—what they’ve been served is Korean rice; it’s nuttier, chewier, Sunja tells him. When she was young, white rice would be a luxury; now, they eat it with every meal. No wonder Solomon doesn’t understand; he was sent to America as a teen, a privilege only afforded to him thanks to the sacrifices made by his elders.

She buys jarred kimchi these days, Sunja says, recalling the days when she would hustle on the streets of 1930s Osaka, selling the condiment to passers-by who’d scrunch their noses at its fermented aroma. We’re often told about Sunja’s stint as a hawker, but we see what this time in her life was like only towards the end of the season’s magnificent finale. 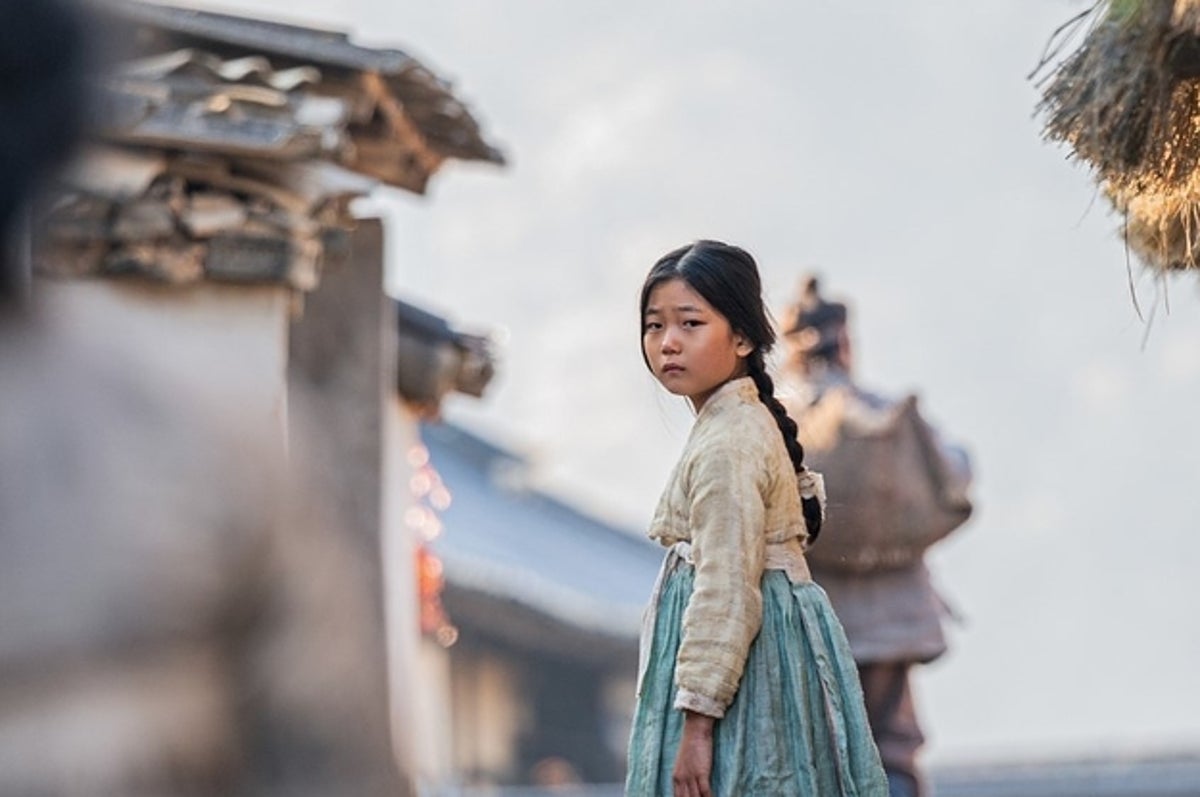 For all we see of Sunja, and for all that she tells Solomon there are things she’s keeping to herself.  There are references to Noa, her eldest, but who we never see.  Solomon’s nephew doesn’t seem to know he existed at all. Then there’s the question of how much Sunja’s son and grandson even know about her experience as an immigrant. The show also stops short of Japan’s entry into WWII, which would certainly have created even more hardship for Sunja. Apple TV+ are known for sticking with their series and with something as critically lauded as this it’s a fairly safe bet that we’ll get the four seasons that showrunner Soo Hugh had planned to tell the story.

Pachinko avoids the cliches of the K-drama, it is densely packed and not shy in chronicling the harsh realities and hardships that were endured by Korean families during the Japanese occupation and juxtaposing that with life in 1989 where an ageing Sunja still feels uncomfortable living in Japan.

It is just April and I think I have already found my favourite show of the year in Pachinko. Only other thing on TV, which came close to the sheer brilliance of Pachinko, is Severance. Another great drama in the world of Apple TV+.

The first 5 episodes of Pachinko are now streaming on Apple TV+. New Episode every Thursday (or Friday in some timezones). 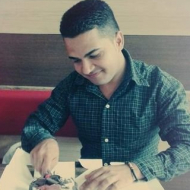 Prince Vij is a TV critic who reviews TV in various Indian languages.