Red Rock: Much more than a daytime soap

The world of soap can be a fickle place. While the Big Three may still rule the ratings on their respective channels, it is also a genre littered with the ghosts of the infamous and the unwatched. For every EastEnders there’s an Echo Beach. For every Neighbours there’s a Night and Day. So it’s not surprising that viewers tend to approach new soaps with caution, afraid of having their hearts broken when their favourite new show is dumped unceremoniously from the schedules, with storylines left hanging in mid air. With the BBC’s new daytime acquisition Red Rock, this won’t be something that you’ll have to worry about. 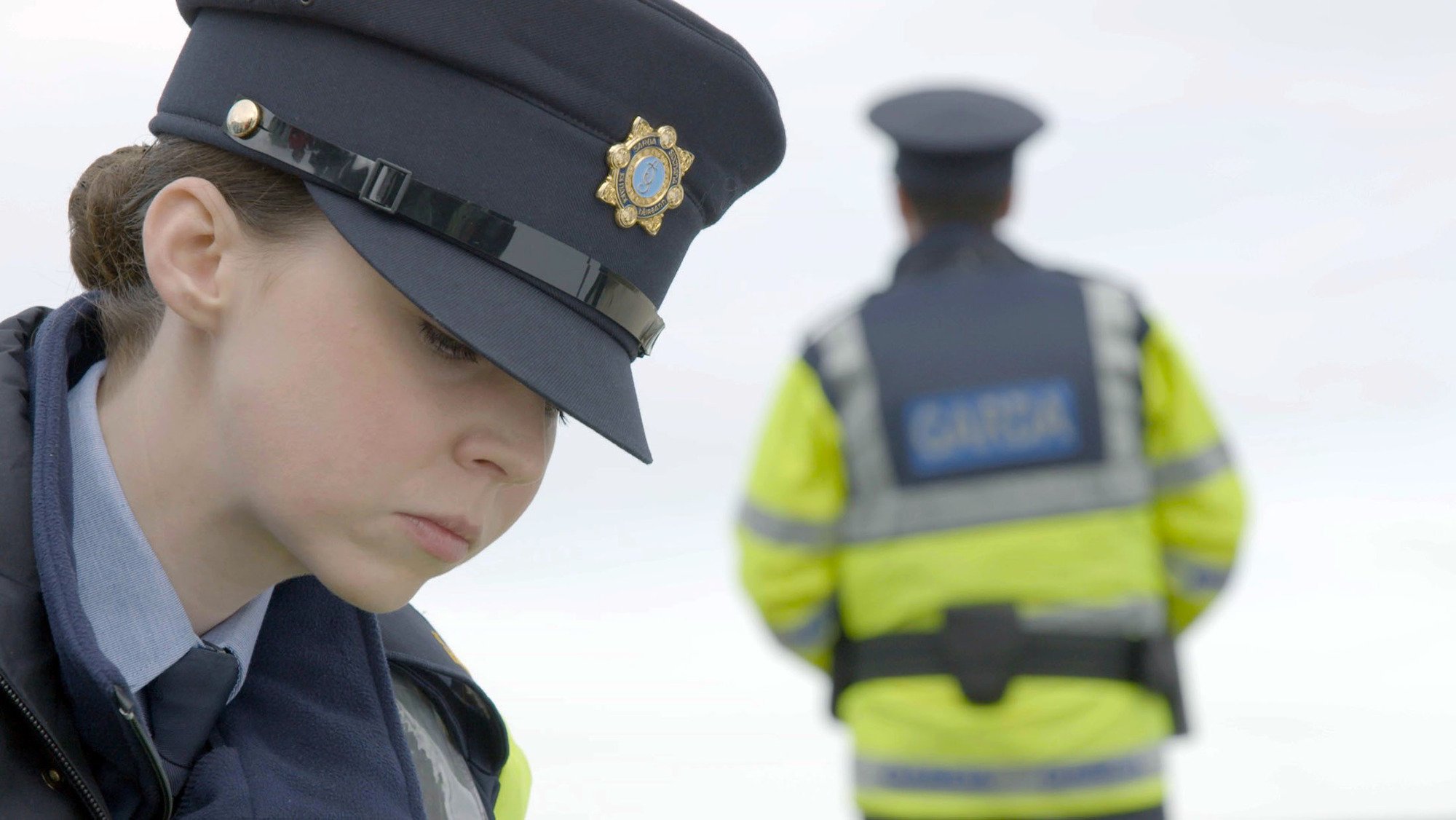 Already a major hit in its native Ireland and airing on Amazon Prime in the US, it has been lauded as one of the most successful exports in Irish broadcasting history. Set in a coastal Dublin town, it follows the work of the local police force and the travails of two feuding families – the working class Kielys and the wealthy Hennessys – whose hatred of each other is reignited following a murder. Add to that, the rather hackneyed plot device of a pair of star crossed lovers from the opposing sides and on paper, you’ve got the makings of a pretty bog standard soap. But don’t be fooled by appearances because this is anything but bog standard. This is a show that transcends the soap genre as we know it.

The family feud plotline lays the groundwork but it’s at the police station where the show really excels. All human life is here. Idealistic young Garda Sharon Cleere (Jane McGrath) gets in over her head when she locks horns with devious charmer Sergeant Brian McGonigle (Sean Mahon). Her partner Garda Paudge Brennan (Patrick Ryan) is a loyal but often work-shy buffoon. Sergeant Angela Tyrell (Andrea Irvine) struggles to keep her home life from blurring into her work life while the bromance of Gardas Sean “Westlife” Holden (David Crowley) and Adrijan Kosos (Boyko Krastanov) provides some light relief among the often dark drama. Circling the action at the station are three main families, whose lives are all eventually touched by the tentacles of the law. While the Kielys and the Hennessys fight their various battles, it is widower Liam Reid (Anthony Brophy) and his teenage daughter Rachel (a breakout performance from Ann Skelly) whose connection with the station is most harrowing. But it is this connection that provides the show with it’s most sensational story arc. 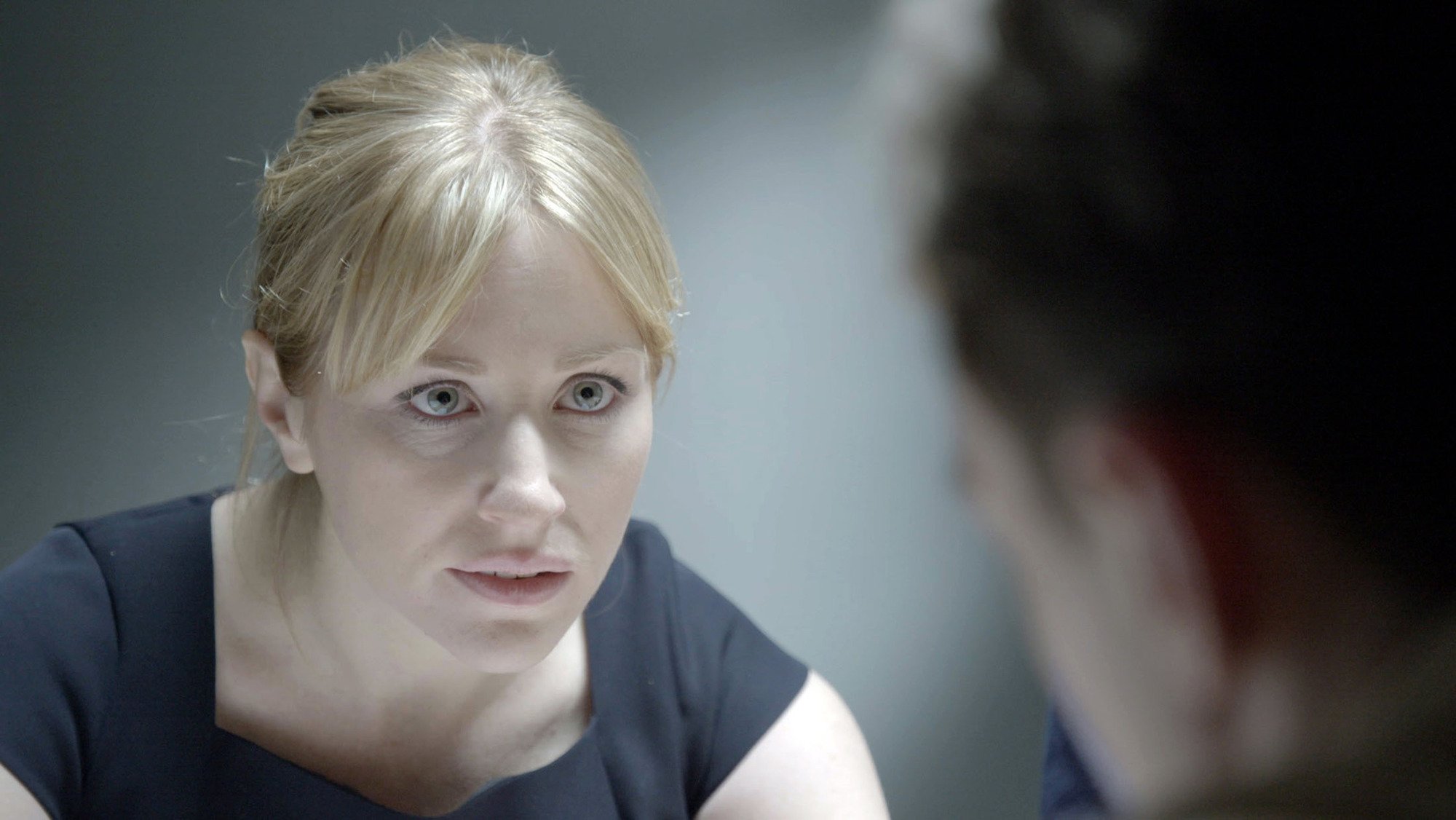 Red Rock deconstructs the soap opera format and reinterprets it as a heady mix of domestic drama, slow burning arcs and crime of the week storytelling . Playing out like a Nordic noir thriller, it takes it’s cues from the likes of The Killing and Broadchurch rather than your traditional soap fare. There’s no merry-go-round of affairs and long lost relatives to be found here. Excellent writing, strong performances from the entire cast and intricately plotted twists and turns means it has more in common with some of the more celebrated cable dramas of recent years than with the often cosy world of Weatherfield.

The show boasts a solid pedigree behind the scenes, with former EastEnders executive John Yorke’s company Angel Station co-producing it with Element Pictures, whose films include the Oscar winning drama Room. Airing five days a week between BBC One and BBC Two (depending on Olympics coverage), we’ll be treated to a double episode each day. The only downside to this is that the BBC will burn through episodes pretty quickly (it currently airs twice a week in Ireland with a three month summer break) meaning extended periods between series, an alien concept to UK soap viewers used to getting their year round fix. However, with rumours of the show moving to continuous production soon, it may not be long before a visit to Red Rock becomes a more regular appointment on the BBC’s schedules. For now though, enjoy every minute of the eight weeks of labyrinthine secrets and skullduggery that’s about to unfold in a small coastal town in Ireland.