When Sherlock returned on New Years Day, it was to mixed reviews. It was all a little bit marmite, with some already putty in Moffat and Gatiss’s hands whilst others were all too quick to point out the flaws. As a brief recap before a review of ‘The Lying Detective’, Sherlock is back on terra firma and on the hunt for Moriarty whilst also solving a couple of, to him, monotonous crimes. One thing leads to another, John Watson may or may not have had an affair and the episode ends with super spy, Mary Morton, dead on the floor of a London aquarium, leaving John and Sherlock seemingly separated for good in grief.

Well if ‘The Six Thatchers’ left us asking questions and maybe a trifle disappointed, ‘The Lying Detective’ had all of the confessions we could possibly want in an hour and thirty minutes. John apparently didn’t really cheat on his wife, Mary gave Sherlock the plan to save John and actually kind of did send him to hell to do so, and Mycroft is actually more human than we first thought (who really expected a love storyline for the cold and emotionally unresponsive brother?). 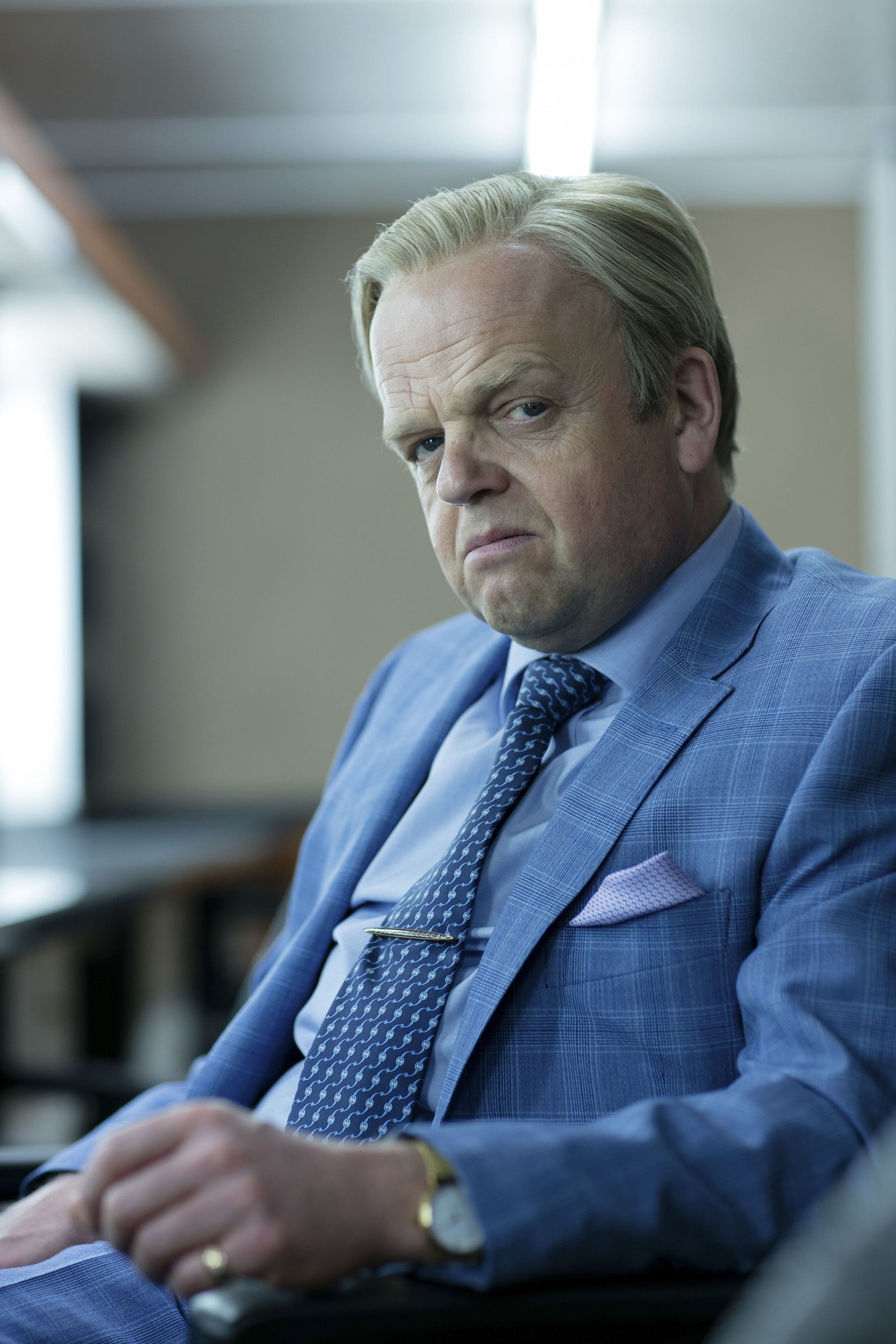 The episode itself appears to follow a new trend in Sherlock of using the middle episode of the series to explore characters before dropping the mother of bombshells on us all at the end (see series three’s ‘The Sign of Three’). Admittedly, the detective narrative didn’t appear that important, although that is not to detract from the performance of the fabulous Toby Jones as the media savvy and creepy serial killer, Culverton Smith. It was never in doubt that he was a serial killer it was simply a matter of time before it was revealed. Which it was, and the sentiment of giving John a reason to save Sherlock in order for Sherlock to save John was sentimental and it was actually quite sweet. 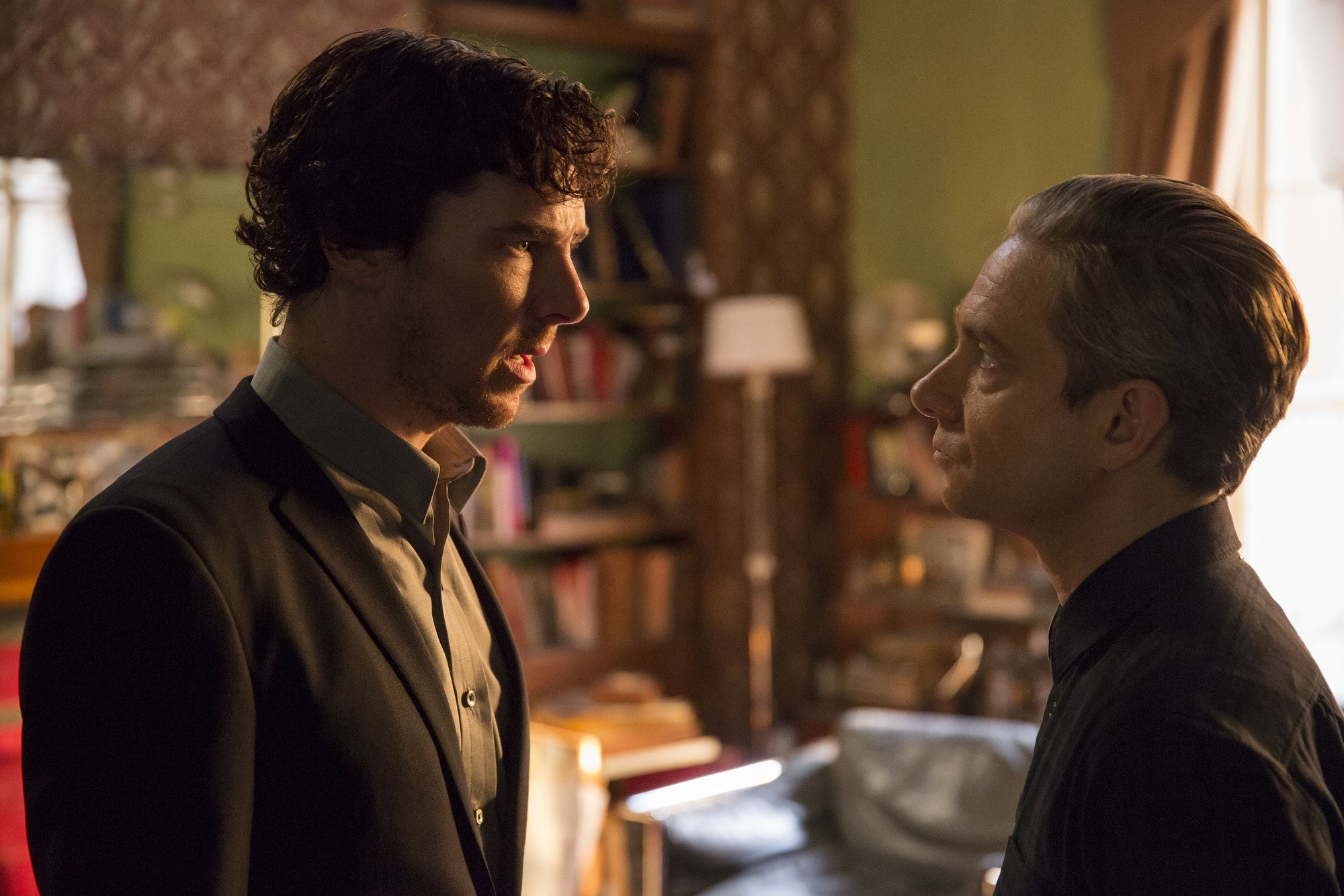 But no, this episode was so much more than detectives and mysteries. It’s got to that point in the review where I can no longer avoid the twist. Yes, the ending was a little sleepy, but anyone who was close to a Sunday nap was surely and abruptly awoken with the revelation that Sherlock and Mycroft’s brother is actually their sister – and she’s a little bit unscrewed, but nothing new in the Holmes family, really. So it looks like Moriarty won’t be coming back, with it first appearing to be Euros using his image to tempt her brothers, but this isn’t a bad thing. I mean, who really saw that twist coming? Sian Brooke played the part brilliantly, clearly revelling in the fact that she is the big surprise of the series. A huge crown to wear and I’m positive that next week’s episode, ‘The Final’ Problem’ will show her wearing it with great flair. 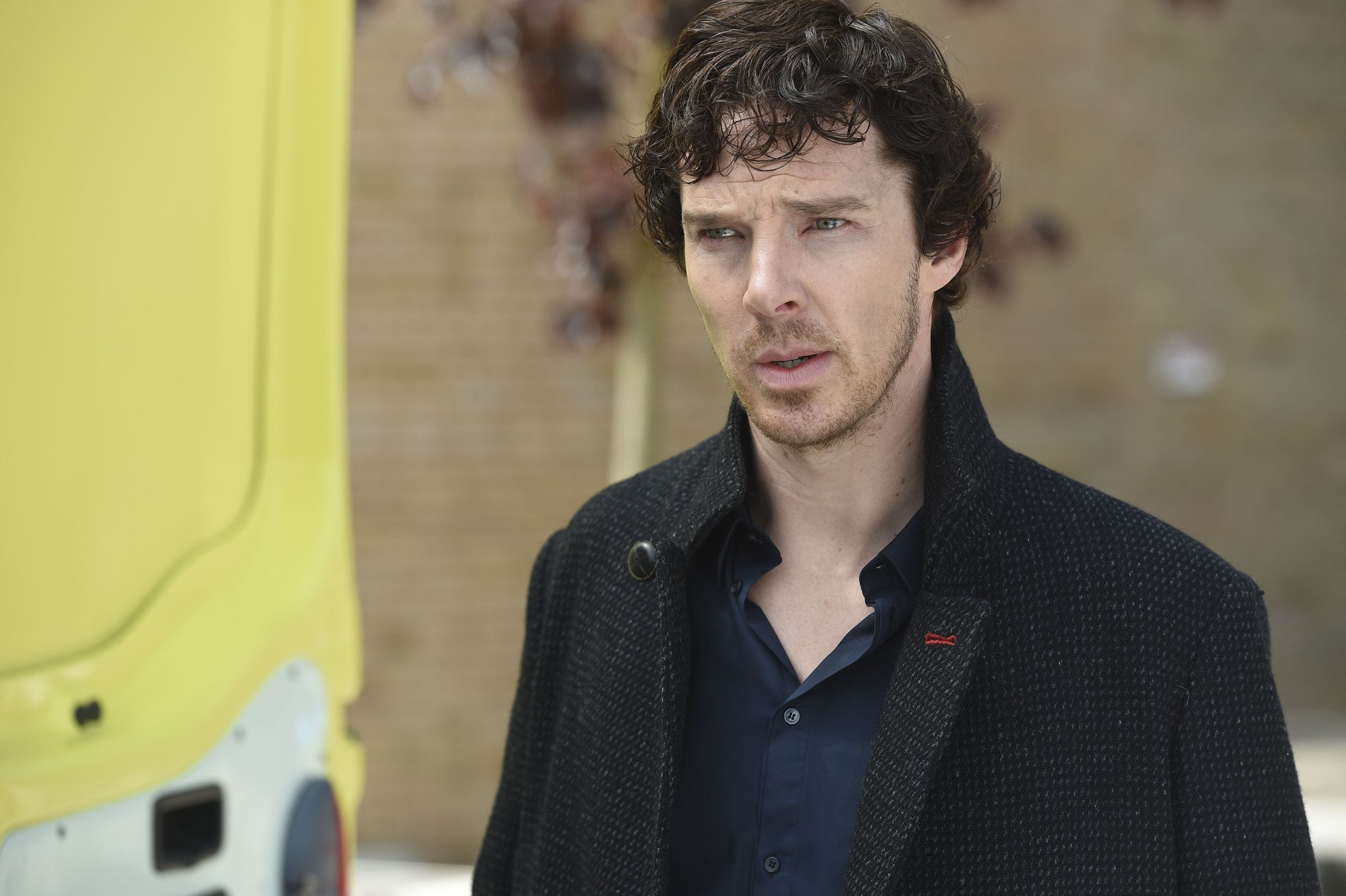 A note must also be made about the fantastic production of the show. It’s taken for granted that Sherlock is visually stunning, and ‘The Lying Detective’ not only exemplified this, but showed true innovation, especially during Sherlock’s breakdown in his flat which showed him walking on walls and literally defying gravity and logic with every step. It was beautiful and a true lesson in showing, not telling.

Alas, it’s always bittersweet when Sherlock comes back to our screens; it feels like it’s over too quickly. Here we are, only just a week into 2017 and we have one episode left of Sherlock until God knows when. The game is well and truly on, but it’s also nearly over. Hold on tight kids, if the trailer is anything to go by, it’s going to be an explosive finale.

Sherlock Concludes Sunday at 9.00pm on BBC ONE