I’m never sure of the motivations of a broadcaster when they put a double bill of a drama on to introduce it. After watching episode 1 of Spin, More4’s glossy French drama, I think it might be because the first episode alone isn’t enough to keep people watching. 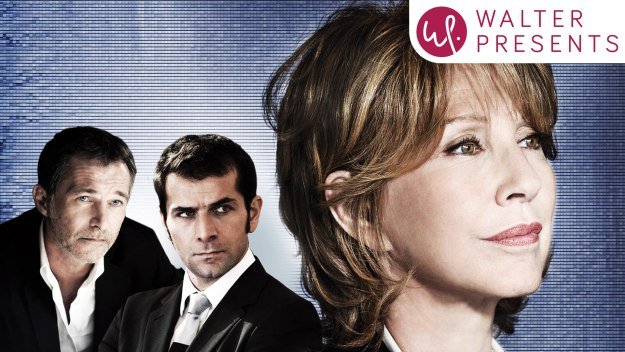 I was expecting to love this show straight from the off. Politics, spin doctors, sexy French people frolicking in Paris, it ticked a lot of my boxes. But the whole of the first episode could have been dealt with in about 10 minutes. If you’re going for a gripping thriller, then meandering about like this isn’t going to work.

While some TV viewers go out of their way to avoid spoilers, it’s unlikely anyone sat down to watch Spin and didn’t know it was about two spin doctors trying to get their candidate elected after the death of the French President. So why did we waste most of this episode in a ‘will he die, won’t he die’ with the President? Not only did we already know the answer, but as the poor bloke had only had 5 minutes of screen time, we didn’t care whether he lived or died. 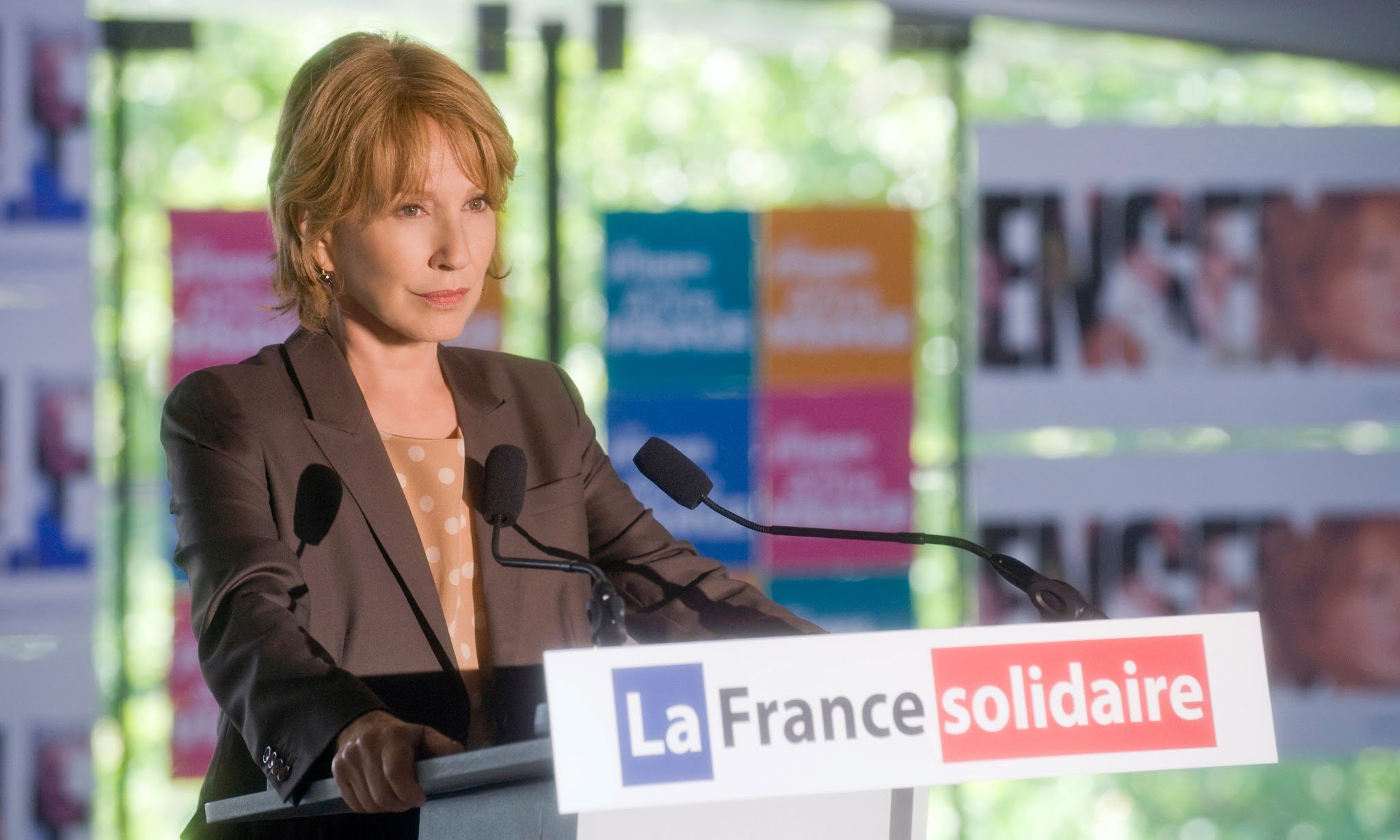 More intriguing was the continual mention, in the first half at least, of Anne Visage. If this woman doesn’t end up being crucial to the story then I shall have a meltdown, as we were introduced to her so many times she’s the only character name I can properly remember. Elsewhere, we have the young, attractive baddie (Ludovic) and the older, cynical goodie (Simon). There’s a smattering of good looking ladies and a small chance they might be there to provide something other than eye candy, but this is a French drama, so don’t hold your breath.

Spin does get one big plus from me though; the Islamist terrorist attack turned out to not be anything of the sort, and especially given recent tragic events, this was super refreshing. Hopefully the PM’s cover up can be exposed quickly, but I fear for the safety of the young African witness. On to episode 2, where I’m hoping the pace will pick up.

Ok, it’s confession time. I got so bored with the predictability of the second episode (obviously Anne Visage was going to be Simon’s candidate) that I skipped ahead to the end. I was hoping for a decent cliffhanger, and came in at the point when the PM was delivered of a scandal that would finish Anne/Simon’s campaign. Hmm…i thought. Is this where we get confirmation that Anne was having an affair with the late President, a fact telegraphed to viewers both from her clear distress at his death and the way his wife froze her out? Lo and behold, that’s exactly what happened. I’m done with Spin. The comparisons to Danish thriller Borgen are overwhelming but while that was gripping, beautifully written drama, Spin is shoddy. The French don’t get my vote this time.