The Honourable Woman: Why so Many Lemons? 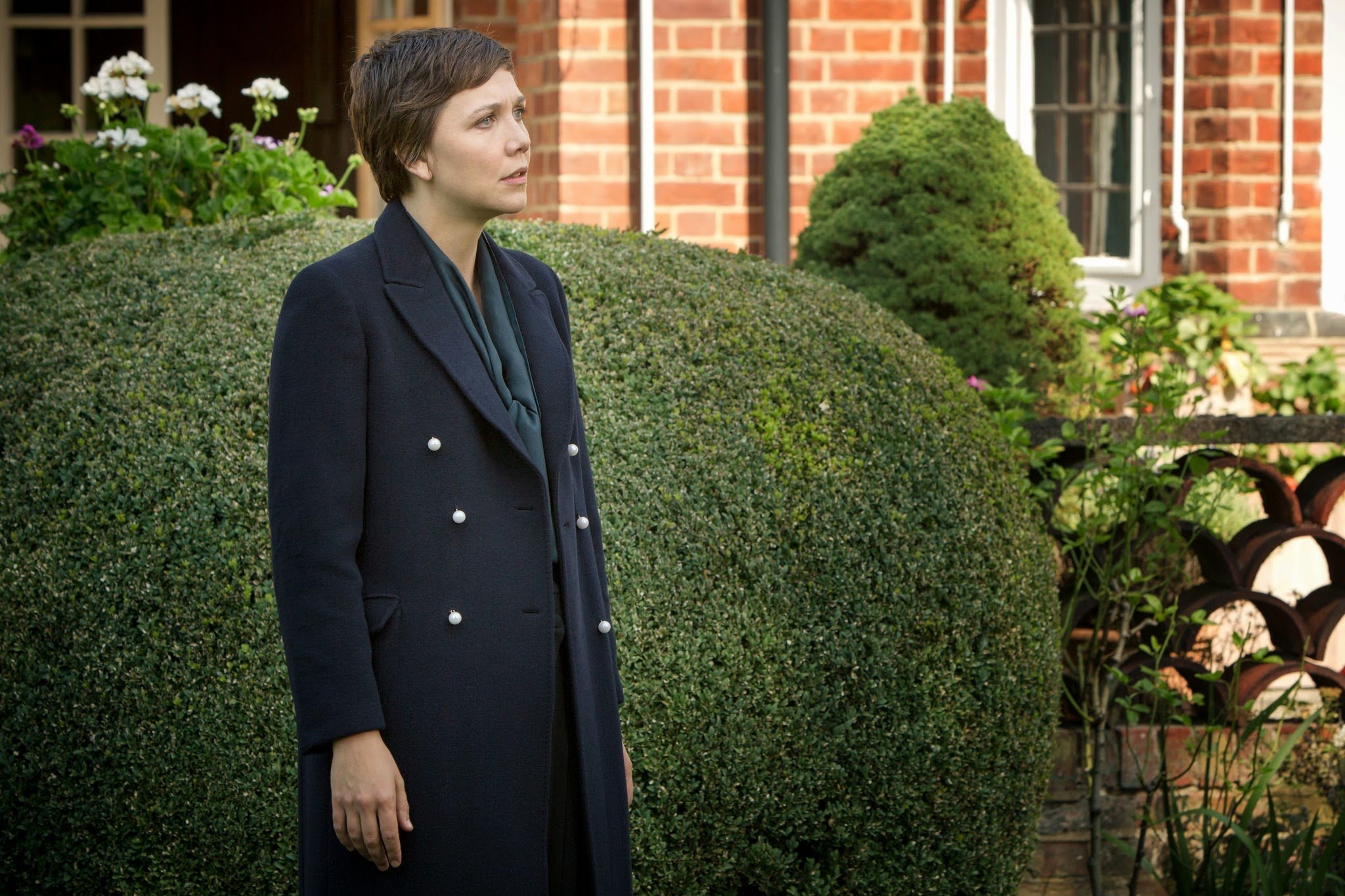 The body count continued to rise this week, but luckily we now know when a character is for it. If they put their whole hand on a door panel, that’s it, curtains! While it was incredibly brave of the lecturer to speak out against the University’s racism, you knew it wasn’t going to end with him being hailed as a hero. Especially when he got a phone call from the man with a Star of David necklace made of guns. No need to be a Middle Eastern expert to know he was bad news.

Which is just as well, because our actual Middle East experts in Honourable Woman are being a bit useless. While Hugh was utterly immaculate in his putdowns, I can’t help thinking he’d find his thread a lot quicker if he actually looked for it, rather than just trying to make people crack. 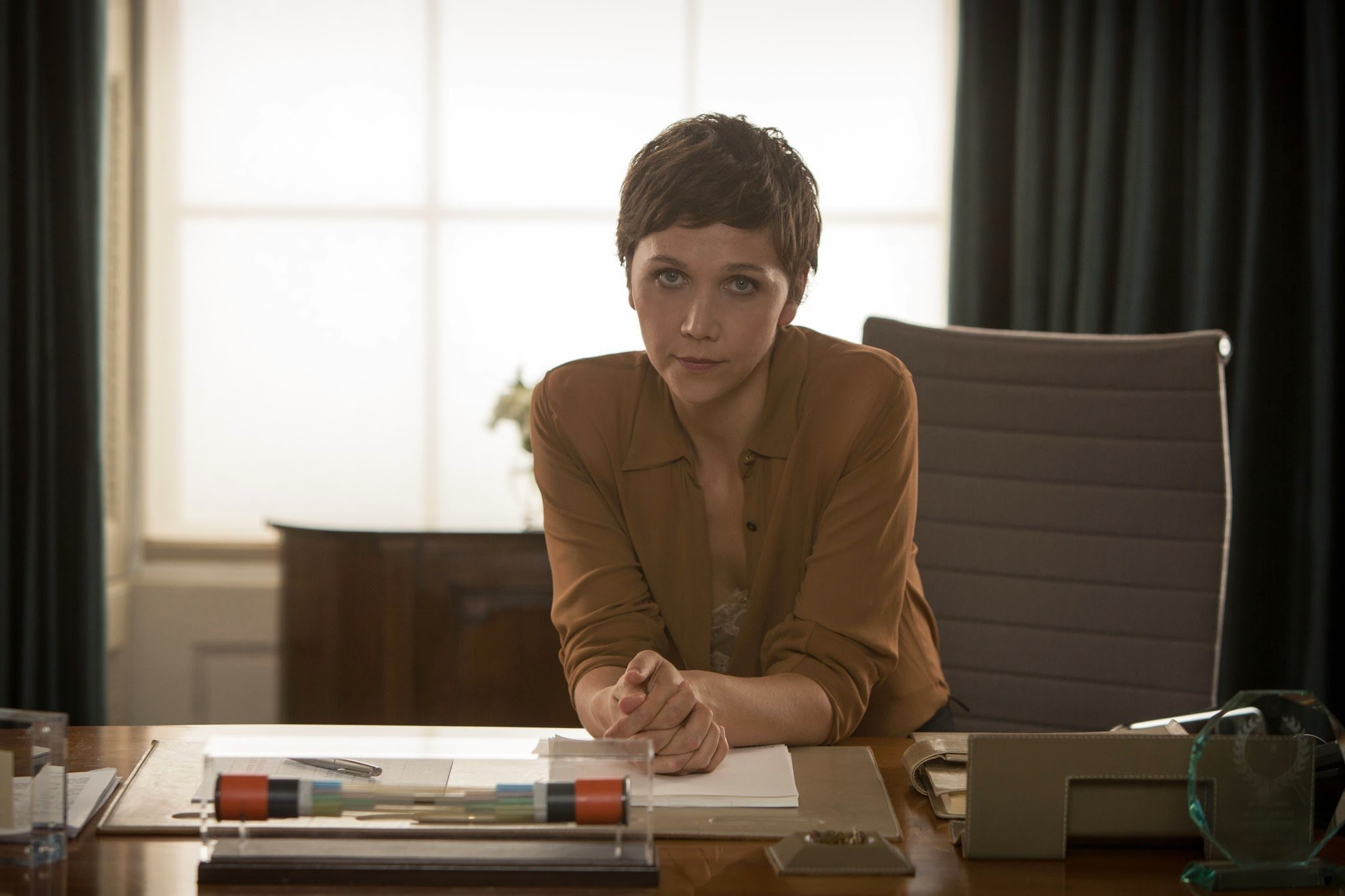 Monica was having better luck, managing to get straight to Nessa after the fabulous Caleb exposed her as Nathaniel’s source for Schlomo’s dodgy dealings. While Monica might have stitched Schlomo up with a fake Hezbollah link, it’s only because she thinks Schlomo is responsible for giving Israel a wire tap into all telephone communications coming out of Gaza. I’m not sure whether Schlomo was in on it or not, but Ephra clearly knows all about it. The wire tap must have been the price to pay for Nessa’s safety. I love Nessa, but completely screwing over everything your foundation has worked for in terms of the peace process is a seriously high price.

Saying that, I should remember that Ephra didn’t know his sister was relatively safe and well. I just don’t like him. The casual way he shrugged off his affair with Atika was deplorable, as was the intimation that the relationship is now not consensual, but the price she pays for her and Kasim’s safety.

Atika should definitely have chosen Nessa, not least because of that subtle revelation of Nessa’s sexuality. I did suspect she might be bisexual, but didn’t want to be THAT reviewer that sees Sapphic overtones in everything. There was a sexless purity in the way Nessa and Atika’s love was portrayed which I found deeply satisfying, not to mention very forward thinking of writer and director Hugo Blick.

We’ve been treated to a fair amount of answers in these last two episodes but as ever there are plenty of questions to mull over. Tweet your answers or further questions to @QueeniePrior

Why so many lemons?

That was a stunning shot of the murdered academic in the dumpster covered in lemons, in a sort of deathly homage to the roses in American Beauty. I looked to see if there was a cultural significance to lemons in the Israeli-Palestine conflict, but just found that Israel is a major exporter of the fruit and a film about a lemon tree that grew on the border. Anyone have any better ideas?

Why does Monica want Nessa in place?

The nice part of me says that Monica wants peace and Nessa is the best person to achieve it, unlike her spineless brother. The cynic in me says MI6 don’t wear rose tinted glasses and there has to be more to it. I predict that by the end of the series, Nessa will be forced to choose how important not being compromised is to her, and that the outcome is unlikely to be pretty.

Wasn’t it great to see a character who couldn’t hack a computer?

Hacking has become something of a trope in modern thrillers so it was marvellous to see someone who couldn’t get a password on the first two tries. The fact that the wannabe hacker was an expert in computer science was the icing on the cake. God bless the filing cabinet with its easily yielded secrets!

Can we have a spinoff that’s just Caleb and Hugh teaming up?

Imagine it, the master of cynicism and a cartoon spy working together to fight international espionage. It would be black comedy at its best. Can we pitch it to the BBC?

Contributed by Vicky PrirorRead Our Review of Episode 4