The OA: Is the drama from Netflix worth your time?

With Stranger Things becoming a pop culture phenomenon, The Crown premiering to almost universal acclaim and the continued success of stalwarts like House of Cards and Orange Is The New Black, 2016 proved to be something of a vintage year for Netflix original programming. Just before Christmas, amidst this rich harvest of in-house content, The OA appeared. A curio alongside Netflix’s flashier titles, it’s cryptic promotional campaign was only a hint of the mysteries to come. 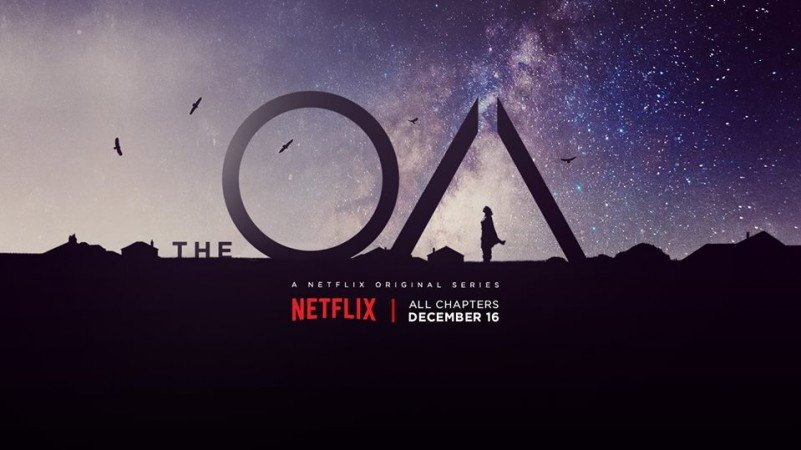 Created by actress Brit Marling (Channel 4’s Babylon) and her regular collaborator, writer/director Zal Batmanglij (Wayward Pines), The OA opens with an unidentified woman (Marling) being caught on camera, running through traffic and then jumping off a bridge. She survives her leap and is subsequently identified as Prairie Johnson, a woman who’s been missing for seven years. Upon being reunited with her adoptive parents Abel (The Walking Dead’s Scott Wilson) and Nancy (The Syndicate’s Alice Krige), it is discovered that since she went missing, Prairie has regained her eyesight, having been blind when she disappeared. This revelation is the first hint of the many otherworldly elements that will soon come into play in the story.

On the face of it, the first episode moves along like every other mystery drama we’ve seen set in small-town USA since Twin Peaks, the zenith of the genre, set the bar 27 years ago. We’re drip-fed clues of what’s to come – nobody knows where Prairie’s been for the last seven years, she insists on being called The OA, she has scars on her back of unknown origin and she’s desperate to get in contact with someone called Homer. This need to reach Homer leads to her putting out a call for help, one which is answered by a disparate band of local misfits.

Again, a lot of these are regular staples of US drama – Steve (Patrick Gibson) the hot head bully whose parents want to send him to military school to straighten him out, Jesse (Brendan Meyer) the stoner kid whose mother is dead and whose father ran out on him, French (Brandon Perea) the sports star whose chance at a scholarship is in conflict with his need to support his family, Buck (Ian Alexander) the transgender teen whose father refuses to acknowledge his son and Betty (The US Office’s Phyllis Smith) the lonely older teacher who has faced tragedy in her life. Aside from Buck, a lot of these character types have been done to death in various series and films over the years, but the assembled cast inject such warmth into their roles that you really do care about them. Patrick Gibson and Phyllis Smith are the two standouts of the series. The sense of despair that Steve exudes as he tries to overcome his anger issues is really raw while Betty melted my heart every time she appeared on screen. With her ragtag band of helpers assembled in the closing stages of the opening episode, Prairie announces that she’s going to tell them “not how I got my eyesight back, but how I lost it in the first place”. It’s at this point, that any preconception that I had about where the series was going, was turned on it’s head – the beginning of a confusion that I’m not sure I’d even resolved by the series’ end. 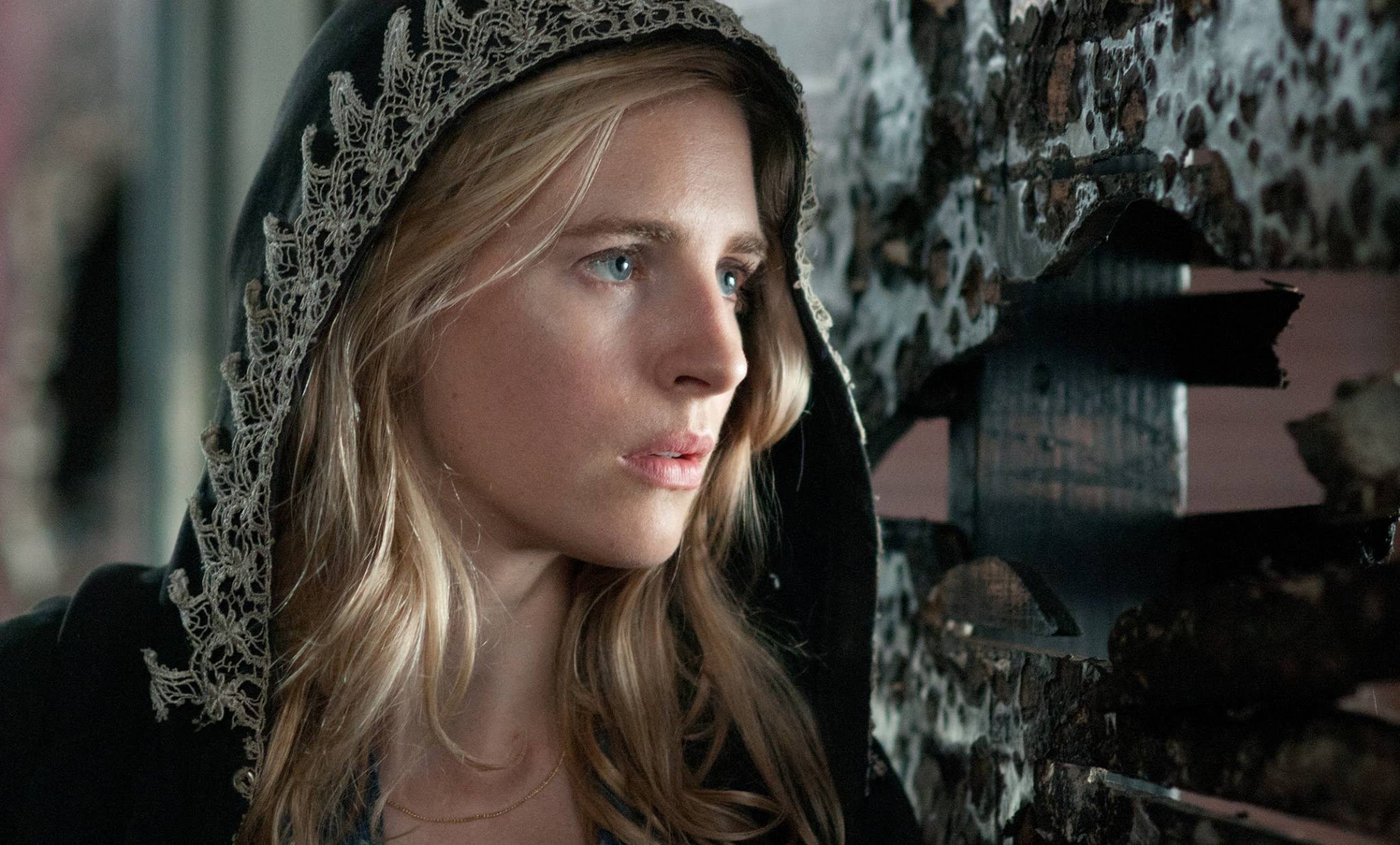 We leave small-town Michigan and over the course of the next episodes we’re transported to Russia, New York, Cuba and other dimensions, as we jump between Prairie’s origin story and her present day attempts to reconnect with her past. Supernatural elements come into play as new characters enter the fray including oligarchs, prostitutes, desperate sheriffs, the sinister Dr Hap (Jason Isaacs) and FBI counselor Elias, played by man of the moment Riz Ahmed (Rogue One, The Night Of). As she recounts what happened to her, every answer about Prairie’s missing years leads to another question. It’s like opening a never ending Russian doll. The mythology of this series is strong and convoluted and while it drew me in enough to binge watch the whole series in two sittings, I can see how fans of your more grounded mystery series like The Killing or Broadchurch could be put off by some of the more fantastical vagaries that the show asks you to take on board.

Not that the show gets completely bogged down in establishing dense lore. When we do break from Prairie’s recollections of her missing years and return to the present day, we reconnect with her friends and family. Steve, Betty, French, Buck and Jesse all emanate a warmth and concern for Prairie’s well-being despite their own personal problems and this helps to ground the series somewhat, and that is where the heart of the show really lies. It’s ability to seamlessly move from supernatural fantasy to domestic drama reminded me of the criminally short lived The Fades on BBC3 a few years back. And similar to The Fades, while The OA concludes with some sort of resolution, it leaves us with many questions still to be answered.

It is these questions that have generated a flurry of “what does it all mean?” articles from all of the usual pop culture outlets, while forums are buzzing with fan theories, a sure sign that The OA has earned it’s “cult TV” stripes alongside online fan favourites like Firefly and the equally labyrinthine Lost. Even if the show isn’t renewed for a second season, it is sure to be discussed ad nauseam online for years to come. I would describe it as entertainingly inscrutable. Like a cross between Inception and Friday Night Lights, on one hand it left me scratching my head a lot of the time but on the other hand, I was so invested in the core group of characters that I couldn’t stop watching. And while you may never work out exactly what is happening when you watch The OA, you will certainly have an enjoyable time trying to.