Those were my words (or thereabouts) when the second Netflix series of Top Boy ended, literally, with a bang. 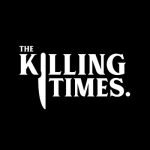 News From The Killing Times

Long-time readers know how much I love this series, the first two of which aired on Channel 4 in the UK in 2011 and 2013 respectively. The tale of a Hackney estate drugs gang, since being picked up by Netflix it has effortlessly evolved and grown into arguably the best British crime drama of its generation. A bold statement, yes, but I genuinely can’t think of another continuing British crime drama that is as emotionally affecting, unflinchingly raw and authentic, and one that dares to transpose grand, Shakesperian themes and make them relevant to modern, 21st century Britain. A tale of power, greed, loyalty, brutality, family and yes, even love, it really is the deepest, richest series out there.

The second of Netflix’s new series of Top Boy takes us back to the Summerhouse estate and to Dushane (Ashley Walters) as he struggles to keep a grip of his criminal empire. At the end of series one, we saw an undercover police investigation make headway into his operation, and for all the world I thought writer and creator Ronan Bennett would take us down that road in this series.

However, that strand is only one part of this series, a series that constantly surprises and enthrals.

Like series one we begin overseas, but instead of Jamaica we’re in Spain where Dushane and Lizzie’s drug supply line from Morocco is under threat thanks to a bent copper on mainland Spain. So we spend some time in sun-kissed Spain and Morocco meeting new characters (most notably a dealer and fixer called Emilio, whose wife is dying and wants to get out of the game), and seeing Jamie – once Dushane’s deadly rival but now out of jail and his new lieutenant – experiencing travel abroad for the first time and travelling along his own rites-of-passage arc.

Like Sully’s diversion in series one, Jamie’s side-story here is both surprising and brilliant and arguably deserved a series all of its own.

Back home, however, things are not good. Not good at all. In fact, all characters within Summerhouse are dealing with the fall-out from series one. Most notably Jaq – another of Dushane’s fierce and brutal lieutenants – who is seriously churned up about the discovery of 14-year-old Attica Ayittey’s body in a skip on the estate, a previously young and innocent boy-turned-foot soldier who she recruited. Ats’ emotional descent into ganglife played out in series one to stunning effect, but during the break between series he had been taken out. Jaq is determined to find out who is responsible.

But there is so much more to Jaq than that storyline. Played by the astonishing Jasmine Jobson, Jaq epitomises everything Top Boy is about – she’s snarling, brutal and murderous, but also tender (see the scenes with her sister Lauren) and open to love (see her dates with Becks). She’s such a multi-faceted, three-dimensional character, the type that Bennett excels in creating.

Jaq isn’t the only one, either. 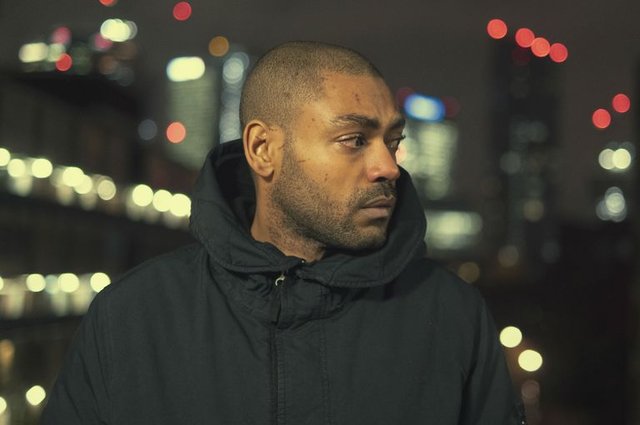 We come to Sully (Kano, once again in imperious form). Another who is crushed by guilt after he took out friend Dris in series one, he now lives on a houseboat and wants nothing more to do with ganglife. But a monumental fuck-up by his wannabe gangster niece Pebbles (a fantastic Erin Kellyman) forces him back into The Life, and into a direct confrontation with a gang from Peckham. The denouement to that strand is truly something. 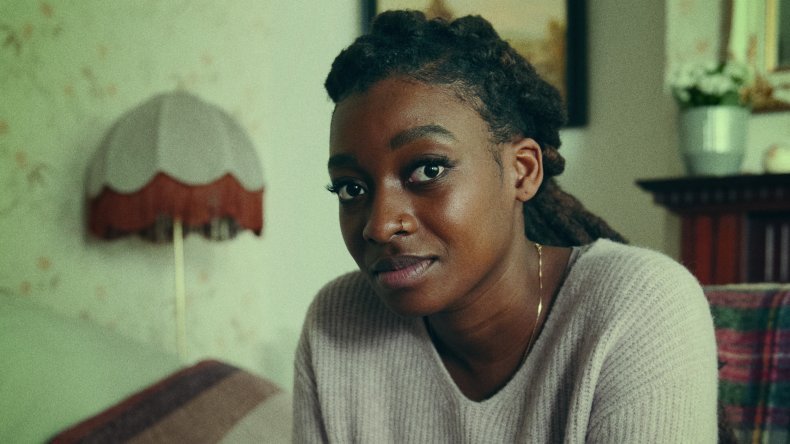 On the one hand, Sully is someone you root for one minute because he’s smart and watchful and his life weighs heavily upon him and then hate the next because he’s quite obviously a murderer and a psychopath. Top Boy – like The Wire and The Sopranos before it – is full of these characters; characters that are full of grey areas, torment and extreme duality.

These characters inhabit a world – a life – where they make their own rules and, like all the best gang dramas, live and die by them. In this series alone we get the aforementioned story strands in Spain and Morocco; Pebbles; Jaq, her exiled sister Lauren and her terrifying new partner, Curtis; Ruben and the police; Dushane’s partner Shelley and her shop and her crazy backstory; Ats’s mum Amma and her heartbreaking story of forced immigration; and Jamie and his brothers’ evolution and Kit and that shocking, out-of-your-seat ending. In the hands of others, it would simply be too much, but Bennett skillfully keeps things ticking over, flitting between each strand and character dextrously and then, crushingly, bringing them all together.

It’s thrilling, often astonishing and once again fairly crackles with an authentic urban energy. London has never looked grimier, or more alive. You can almost smell the toast and the wooden floors in the cafes, the shellac in the nail bars and feel the low bass from the clubs thrum in your bones. But what of Dushane, the king?

Throughout this series he seems to be distancing himself from the streets and the communities that made him. He now lives in a minimalist pad – his fortified castle – and is part of a housing development plot to flatten Summerhouse and make loads of cash in the process from the project (while washing his own profits from the Spain/Morocco connection). His involvement in the redevelopment shocks his girlfriend Shelley and his own mother, who are victims of intimidation tactics and really feel the prospects of being displaced from their homes.

NEWS FROM THE KILLING TIMES

Not only does it provide some well-timed social commentary, but the Summerhouse redevelopment story strand serves as a fitting metaphor for where Dushane is at – he wants it all and he wants it regardless of the cost, even to his own people. He’s increasing the existential threats to his throne, while at the same time recognising that to become all-powerful he needs to do what must be done.

And that’s the thing about this series – it examines the crucible that Dushane, Sully, Jaq and all of these extraordinarily flawed people are made in. On the one hand, it’s a harsh environment that keeps producing hard, unforgiving people, and yet there’s a sense of community, family, goodness and tightness within Summerhouse that’s hard to replicate. Once again, it’s a kind of duality that is hard to explain in societal terms, or at least get to the bottom of, unless you live in a place like this.

But of course Summerhouse, and places like it, are amazing backdrops on which to base rich, thrilling drama. And series two is very definitely another rich, thrilling series.

The cast – everyone from Walters and Kano to Little Simz and Michael Ward – are just so superb and breathtakingly talented. Remember that many of these talents come from a musical background, and bring with them an authenticity of lived experience that many others simply could not conjure. And the twists and turns each one of these characters (in turn, each scarred by experience and social context) endure are, frankly, astonishing. Like The Wire, you never know which one of them will survive or die, and that provides an unrelenting tension to their stories. (Just look at the ending for proof of this.) And just like The Wire, even though this life – this world – is shocking, unforgivingly brutal and terrifying you care about these characters. You want them to survive even though they do monstrous things.

Read more of Paul’s Reviews at 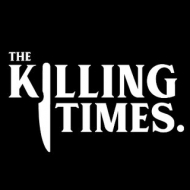 An online magazine dissecting the best crime drama on TV and radio from around the world.