Why I Want to Save Our Channels

“Great telly stays with you.”

I see television as a medium with the ability to bring us together more than any other. There’s no greater feeling than watching the same thing together as a nation. It can generate a buzz and conversation and make you feel part of something. We all remember ‘urgent exit required’ from Line of Duty or more recently Rose Ayling-Ellis’s poignant and personal performance on Strictly when ‘Symphony‘ faded away and gave us a clever insight into her world as a deaf contestant. Twitter was abuzz, the Goggleboxers were in tears. It was a moment that proved how powerful television can be, particularly when we’re all watching collectively.

Ultimately, and perhaps annoyingly inevitably, our viewing habits are increasingly fragmented, and while you can’t argue about the ‘binge everything now’ model that keeps people flocking to Netflix, for the past two years, I have grown increasingly concerned at the online-first approach taken by broadcasters.

To give you some context – I am 24 years old, so firmly within the age bracket of folk who (seem to) prefer to consume all their content via streaming, but I’ve always had a soft spot for ‘old television’. Watching something knowing several million others are also watching at the same time is a great feeling and I am concerned that our broadcasters don’t seem to value that.

I have some thoughts on how I feel broadcasters can best utilise what makes them unique Below are my thoughts broken up into sections: 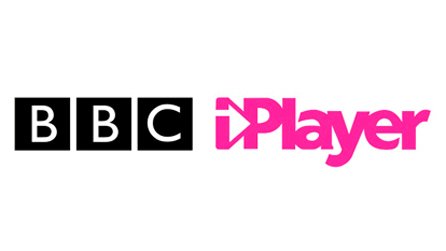 There are advantages to having a strong streaming platform in addition to a strong linear channel. The ability to access an array of programming very easily is in itself a luxury. The addition of the previous series of shows being accessible ahead of their upcoming new series is also particularly useful in terms of driving new eyeballs to said show. A strong linear channel will drive eyeballs to both platforms.

I have always viewed the BBC/ITV as corporations rightly proud of being the nation’s biggest channels and uniting people with must-see broadcasting, be it sporting events like Euro 2020 or regular programming like The Masked Singer and Line of Duty.

I’m less in favour of adopting an approach that shifts focus to the online platform to the detriment of the linear channels. Having a broadcast channel sets them apart from platforms like Netflix; it creates appointments-to-view, bringing a greater communal viewing experience. I am concerned about the magnitude of shows which appear to have entire series placed on the ITV Hub/BBC iPlayer, while still having their first linear airing. Surely this will harm the impact on their premiere, the effect they have within a night of programming and in turn reduces a channel to another form of catch-up service.

I feel the Hub/iPlayer should be used to complement their family of channels as opposed to working against the success of them. I get the impression the BBC recognises this, hence BBC Three returning as a linear channel in 2022. What I don’t understand is why the BBC would choose to ‘boxset’ big dramas that could benefit from people talking about the show and theorising about where the plot may go. The Tourist being the best recent example of this. 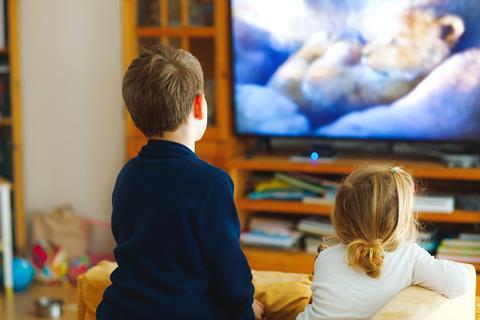 While young viewers have historically not been the biggest consumers of television, their value doesn’t go unnoticed given how difficult it can be to attract them. Sometimes targeting young viewers very specifically can result in older audiences being completely alienated and there’s no guaranteeing you’ll be able to attract a sizable amount of young viewers to offset that. It’s a dilemma all broadcasters face the world over and I don’t purport to have any answers here but it’s one that must be addressed because for TV to survive we need the ‘youngsters’ to have an investment and attachment to it. 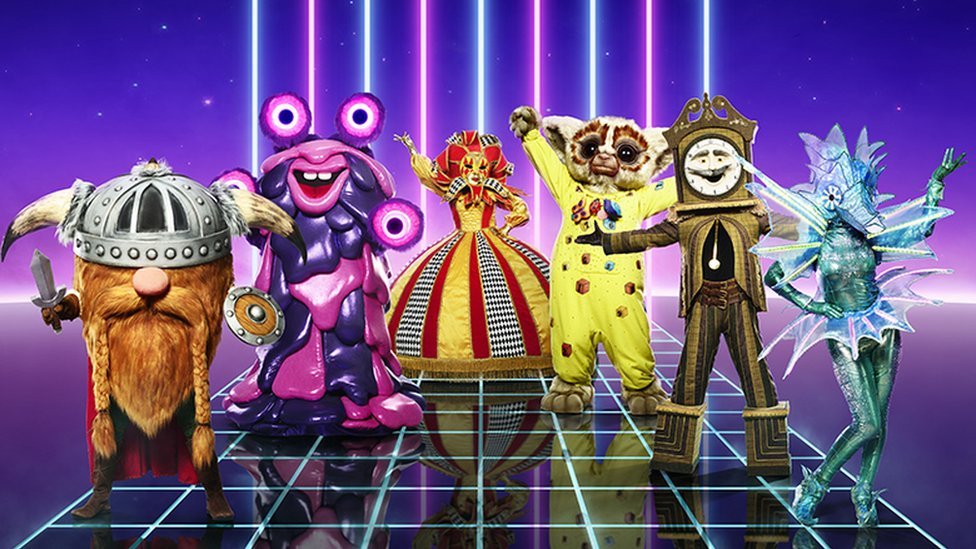 The most successful programmes amongst young age groups tend to appeal to a broad audience and their appreciation leads to a greater total audience too. There’s often the assumption that a certain style of youth-skewing programming is what is needed to attract young viewers whereas this is not the case when you look at shows like The Masked Singer and I’m a Celebrity.

For a broadcaster, it’s still vital to have a strong schedule. Having an ‘anchor’ programme within that schedule is important as it can boost the programmes either side of it, but it also serves a purpose to protect that anchor itself.

We speak about how the soaps are the bedrocks of the schedule and this continues to be true. But they can also be used to boost other new programming.

I find complementary scheduling, where possible, allows channels to retain strong audiences against each other, leading to no one losing out, as opposed to when two similar shows of a similar stature are placed in a clash.

While there are widely popular dramas, a lot of newer shows seem to lack the cultural impact that shows appeared to have at the top of the century.

I feel a greater job can be done by allowing new shows to grow and allowing more new ideas. While airing programmes without the consideration of viewing figures can be commendable (ITV’s Black History Month programming being an example from the last year), I think it’s still important to bring mass audiences in and I believe this is possible, even with programming which may feel atypical as it can be fresh, distinctive and worth talking about.

The question is: how can these things be done in a better, more interesting way to appeal to a bigger audience? Because that’s what the big networks should be doing. Channel 4’s drama ‘Help’ did a very good job of it, helped by the stars attached. That said, it doesn’t always have to be a drama.

One of the best examples in the last few years of taking a difficult subject and doing a populist programme on it whilst still weaving the important serious messages through it is ITV’s The Real Full Monty. If ITV made a standalone, serious documentary about cancer, perhaps led by one celebrity, I expect it would not be particularly popular with audiences. But by taking the topic and putting it at the heart of something a bit populist and noisy, they managed to get lots of eyeballs on it whilst also getting those important messages across. 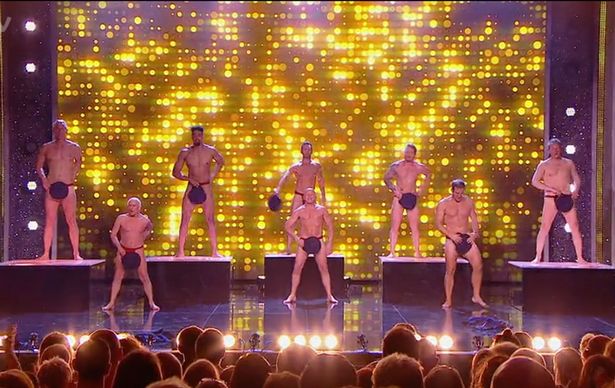 It’s rather likely far more people went and checked themselves off the back of watching Real Full Monty than they would from a standard documentary, as a significantly larger number of people watched it. Job done on all counts.

I’d prefer a landscape where our terrestrial channels continue to deliver a day-to-day commitment to viewers.

I find that the way programming is promoted has become rather blurred, notably over the last year.

I generally disagree with pushing the streaming service as an actual channel, hence promoting shows airing on “BBC One and iPlayer” works less than “BBC One, catch-up on iPlayer” because it demotes the status of BBC One as an actual channel. My concern is it encourages the viewer to ignore the channel completely and that will become an issue in the long run when it comes to getting viewers to sample new shows.

An option for certain programming would be to encourage viewers to make a date, as a means of promoting a programme as “be there for 9pm” as it heightens the importance of the communal experience.

Promoting the evening as a trailer is also an option. This allows the night to feel like an all-round event and it is definitely helpful when you’ve got an array of programming and aimed at a wide range of audiences. 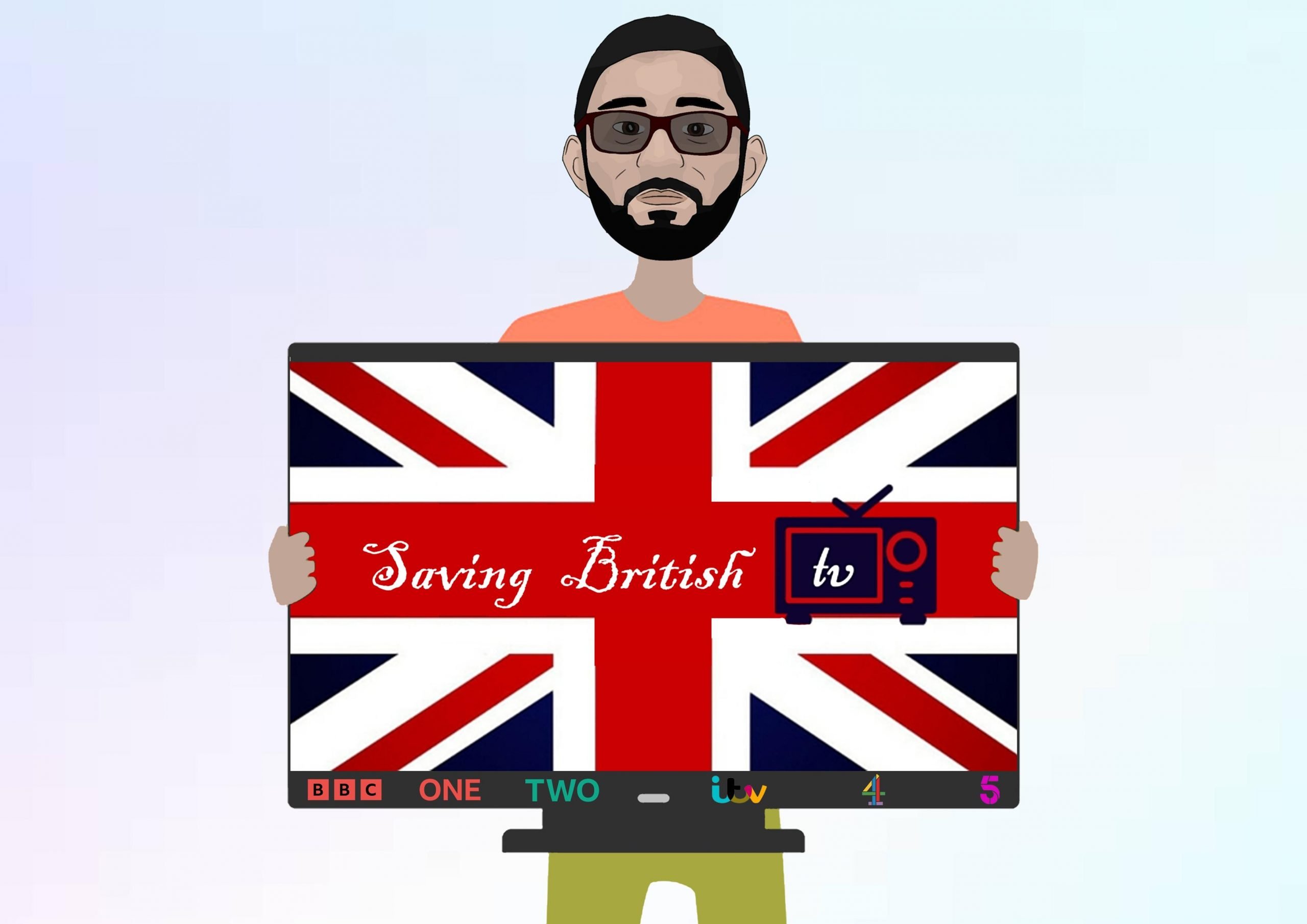 I am autistic and throughout my life, I have had various special interests. Television has grown into one since I was 15 and is now my main special interest. This particular topic has piqued my interest for the last two years.

I follow viewing figures on a daily basis and have done for nearly 10 years. It’s increasingly disappointing and depressing when the daily overnight figures show the number one programme at 9pm achieved only 2.5 million viewers, a type of fate I saw a lot in 2021. I don’t believe it has to be that way.

When I am passionate about something, I will be extremely engaged with the subject and fight to make a change. In this case, I have found myself exchanging emails with the heads of the BBC/ITV, as well as their audience teams. I have entertained the idea of an open letter, and I have created a video that emphasises the communal viewing experience

I really feel, in their desperation to compete with Netflix the channels are forgetting their USP. The BBC’s scheduling in just for the first of 2022 has been strangely sporadic. The Responder, which went straight up on the iPlayer aired its first two episodes on the Monday and Tuesday nights in the first week, with the final three episodes airing Monday, Tuesday and Wednesday! It’s a bonkers decision that means the five episodes are over in two weeks but also it’s difficult for those trying to watch it on television who would assume it would air weekly. It’s counterproductive.  The Tourist, which has been available to binge since its launch on New Year’s Day, is a thriller that seems perfect for the weekly outing. The time between episodes allows viewers to build theories about past episodes and look forward to the next. Instead, the buzz around the show has minimal. This is a real shame because it was one of the BBC’s most inventive new dramas. It’s an argument that is further clouded when they are shouting about BBC Three being back on TV! It feels as if they themselves are confused about how they want people to be watching things.

I can’t be the only person who feels this way. I want to start a campaign to convince broadcasters to lean into what makes them special and focus more on the communal viewing experience. Please feel free to reach out to me on Twitter if you would also like to support my campaign to keep broadcasters doing what they do best! Support our terrestrial channels because great telly stays with you. 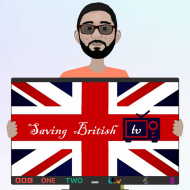 Hassaan is passionate about television and the communal viewing experience.