Critical – Not for the squeamish

Warning: Sky1’s brand new medical drama Critical, from the pen of Jed ‘Line of Duty  ’Mercurio, is not for the faint of heart. However, if you can get over the open heart surgery, the lashings of blood and the scalpel’s eye view of a man having his chest sliced open (as eye-watering as it sounds) then this is a barrel load of fun. 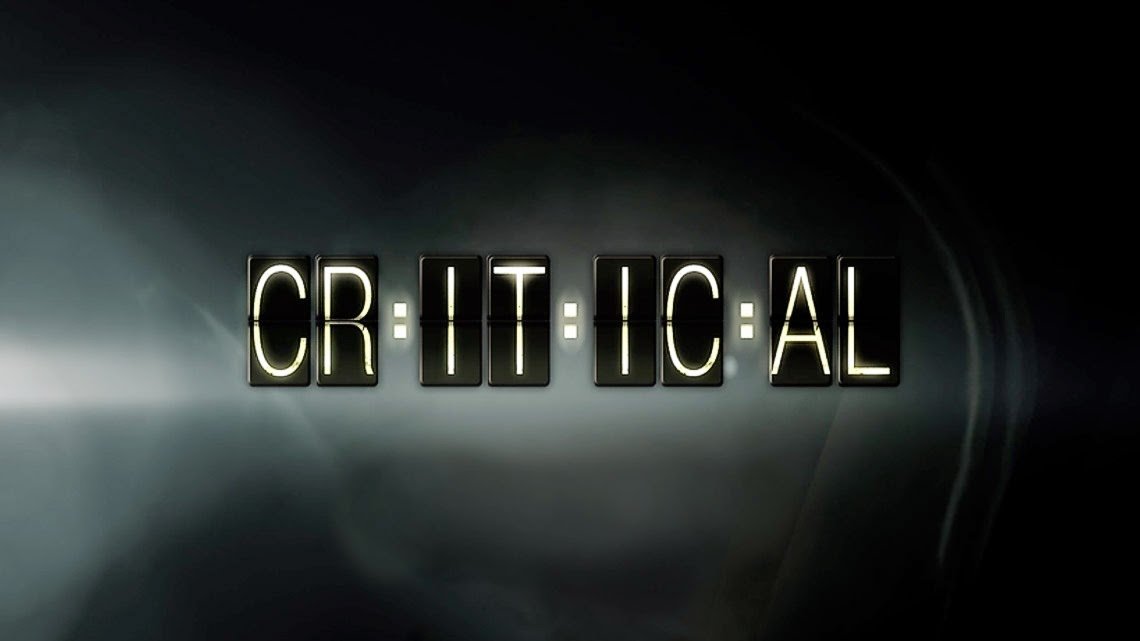 Starring Lennie James, Claire Skinner and Kimberley Nixon (plus a whole emergency ward load of others that’ll have you going ‘ooh isn’t that thingy from thingy?’) the 13-part drama plunges you right into the heart of a British trauma centre, during the ‘golden hour’ – the crucial first 60 minutes the trauma doctors have with a critical patient. If that sounds stressful, it is.

The first thing I should say is that it looks amazing. I don’t mean the programme (it’s a shiny new Sky show, of course it looks amazing), I mean the hospital. It looks like the future, or a spaceship or something. Better than that (and you can bet your last bag of O-Positive this was mentioned in meetings) it looks American. Holby General it ain’t. Everything gleams and glistens, the doctors use a jazzy touchscreen to sign themselves in and out, things swoosh and beep. You half expect one of the doctors to whip out a tricorder (look it up).

I can also see that the decision to set each episode in real time, during the most exciting 60 minutes of action, is going to do the show a huge favour.  This format means there’s no hammy back story for the patients and very little opportunity to veer into the soap opera territory that many medical dramas stumble towards.

This was a deftly handled first episode (if you can call 60 minutes of breathless panic over some poor bloke’s mangled body deft) and considering quite how many people we were introduced to it didn’t resort to having each doctor simply state their principle character trait to someone else (I’m looking at you, The Casual Vacancy). The cast are too numerous to mention here, though I am already quite taken by Prasanna Puwanarajah’s smooth anaesthetist and I’m delighted to see Phoneshop’s brilliant Emma Fryer crop up in a serious role – though it’ll take quite some effort to stop me thinking that Juwayne and Ashley are going to turn up whenever she’s on screen. 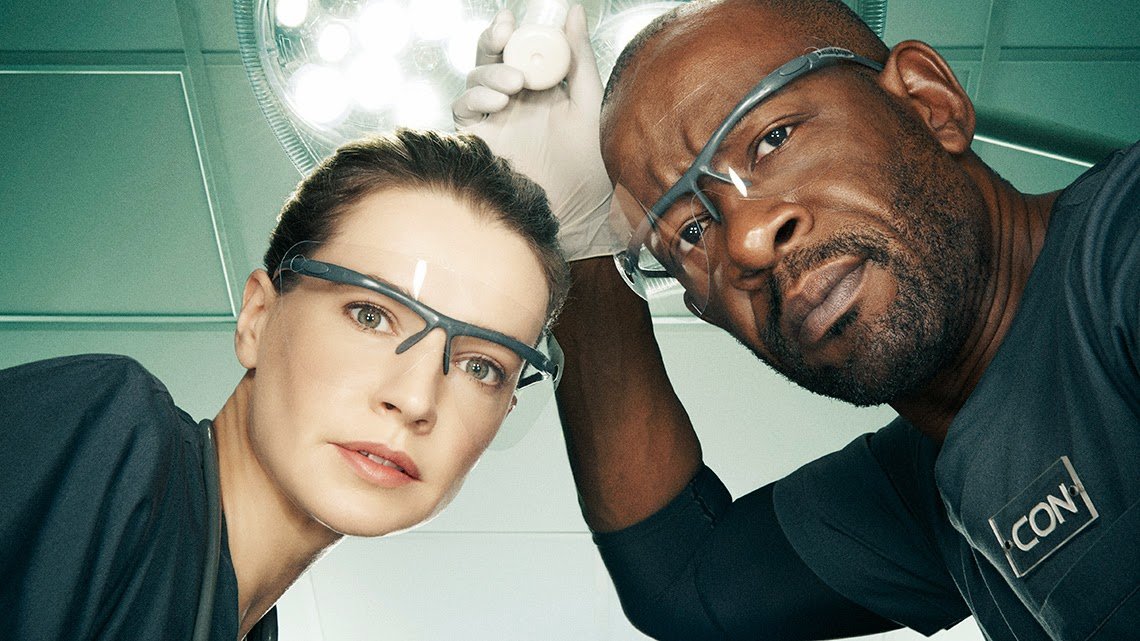 A neat trick that this episode managed to pull off was convincing us just how cool it is on a trauma word. In the opening moments, the various doctors, registrars and, er, seemingly a Welshwoman who just does admin, gathered, waiting for the patient to emerge from the lift. There was a palpable sense of tension and excitement in the air, of highly trained people about to execute something extremely difficult. There was something of the tightrope walker about to take their first step about it. It was exciting. The patient had come fresh from an RTA (road traffic accident to you and me) and looked in bad shape. Immediately our intrepid trauma team began shouting medical jargon and indecipherable acronyms at each other, while the patient made a mess of the floor. So far, however, the jargon is adding a realness to the proceedings. So what if I don’t what FFP means? It sounds really important! The biggest compliment I can give this show is that it can put the lines ‘No chest compressions – there’s a knife in his heart’ and ‘I’ll call Clive’ together, and both are really exciting.

Episode one saw consultant Lorraine (Claire Skinner) lose it and, we believe, get suspended. This left trauma registrar Fiona (Catherine Walker) to pick up the pieces and make a huge call involving getting the new girl to poke her finger in the patient’s heart (oh yeah, how was your first day in your new job?). This in turn lead to a panicked call to Glen (Lennie James), a traumatised (it’s all trauma round here) soldier who’ll, we presume, come and shake things up.

What really makes this a winner though is just how human it is. Little touches, like the anaesthetist snaffling a Twix during all the excitement or discussions of breakfast at the most inappropriate moments, could be clunky in less delicate hands. Critical, on this evidence, looks like it’s got the lightness of touch to get away with it.

Best of all, it’s fun. ‘I don’t care what the grownups will say, that was the dog’s bollocks’ says someone at one point. Yeah, agreed.