Ordinary Lies: Not groundbreaking, but entertaining.

A bit slow to get going this one, but what I thought would be another utterly predictable drama actually threw up a couple of nice surprises. 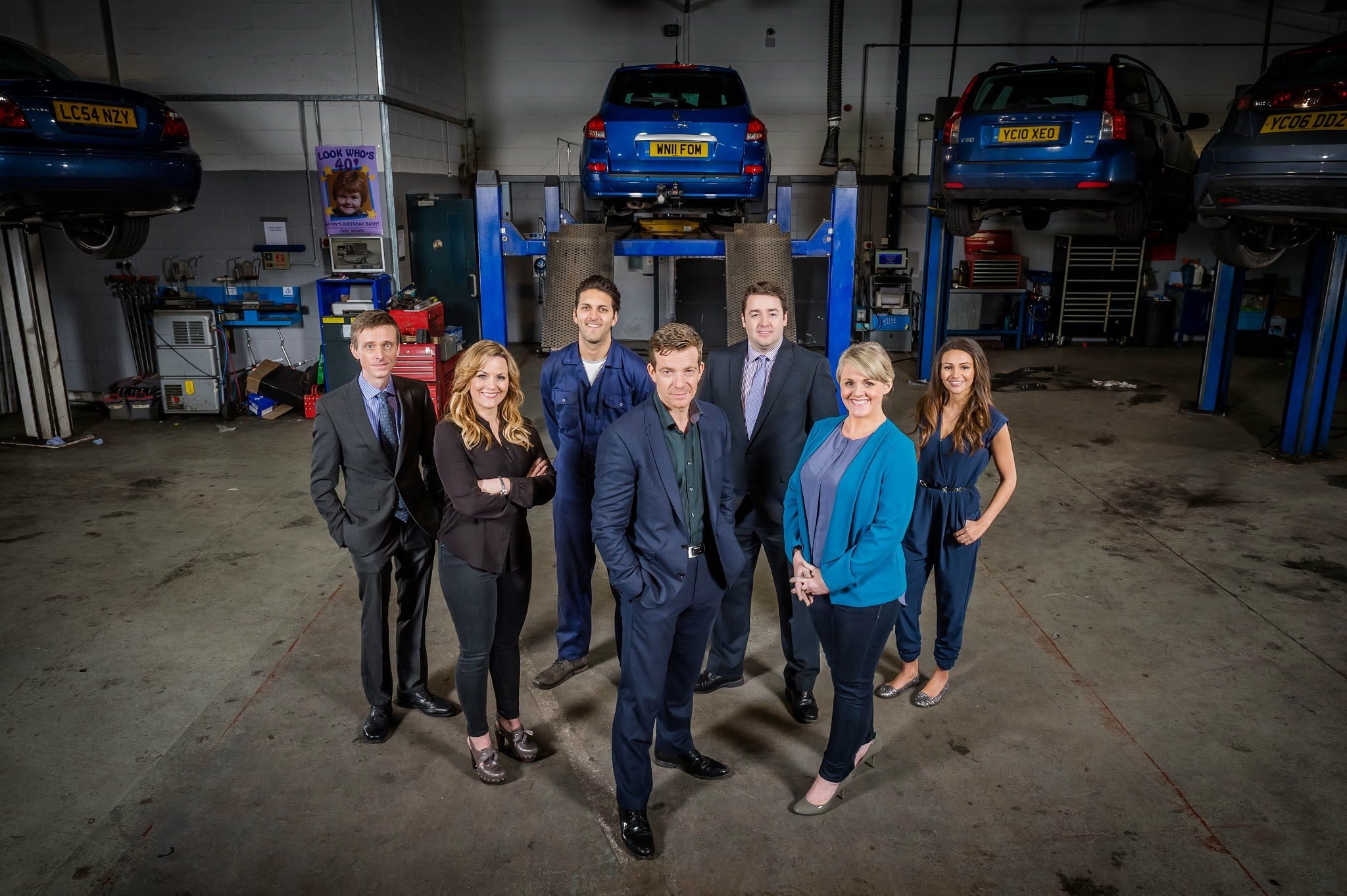 Once you get past the game of ‘spot the soap star’, with an ensemble cast that includes Michelle Keegan, Sally Lindsay and Jo Joyner, Ordinary Lies is an entertaining watch. Much like early noughties drama Clocking Off, which writer Danny Brocklehurst worked on, each of the six episodes will focus on one particular character, with parts of other stories woven in.

So far, so The Syndicate, the drama about lottery winners that I never quite feel lives up to its potential. Ordinary Lies impressed me though, it introduced a range of characters (impressive in both gender and ethnic diversity) into a setting of a car showroom and mechanics. The turnover must be incredible to employ all those staff, but each character was distinct, even if they only had a few seconds of screen time.

Best of all, instead of dragging out Marty’s lie about his wife dying, he gets discovered by the end of the episode. It should be much more interesting to watch Marty deal with the fallout of his daft mistake than to see him run around covering up. 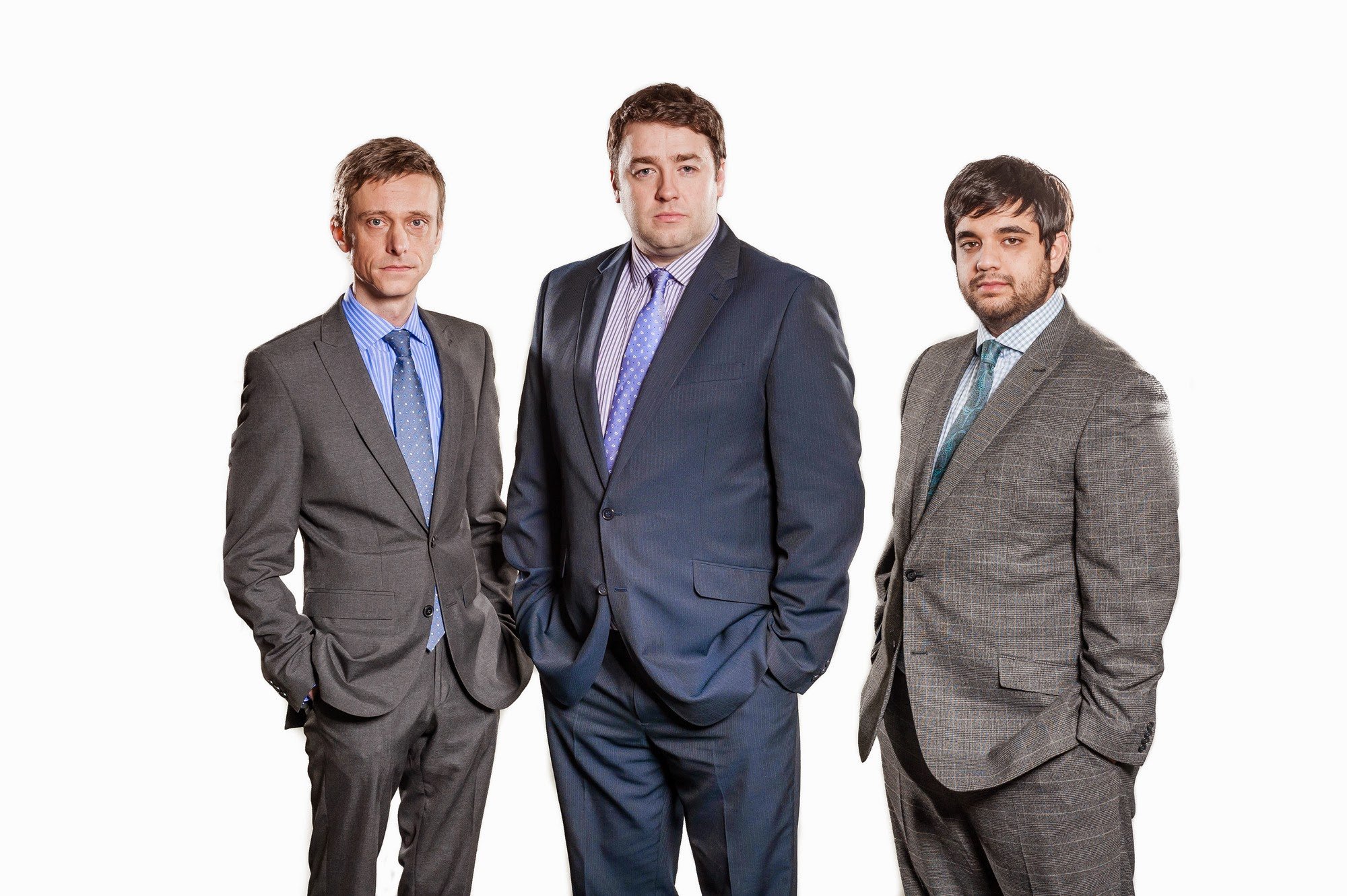 The other storyline we were introduced to concerned Beth, whose husband Dave disappeared a year ago. She is attempting to find him while dodging an affair with her boss, Mike. I strongly suspect said boss might have had a hand in Dave going missing, but for now suspicion is falling on colleague Marianne. I do know (even without watching the trailer) that Dave does turn up. You don’t bring in Shaun Dooley to play a character and keep him as a bit part.

There was a hint that all is not well with Kathy’s home life, nor is it marital bliss for Mike. Next week’s preview suggests party girl Tracy will get to do more than pout and flick her hair about, which is good, because most of the publicity for this series centred on Michelle Keegan’s Tracy, so I want her to impress me. 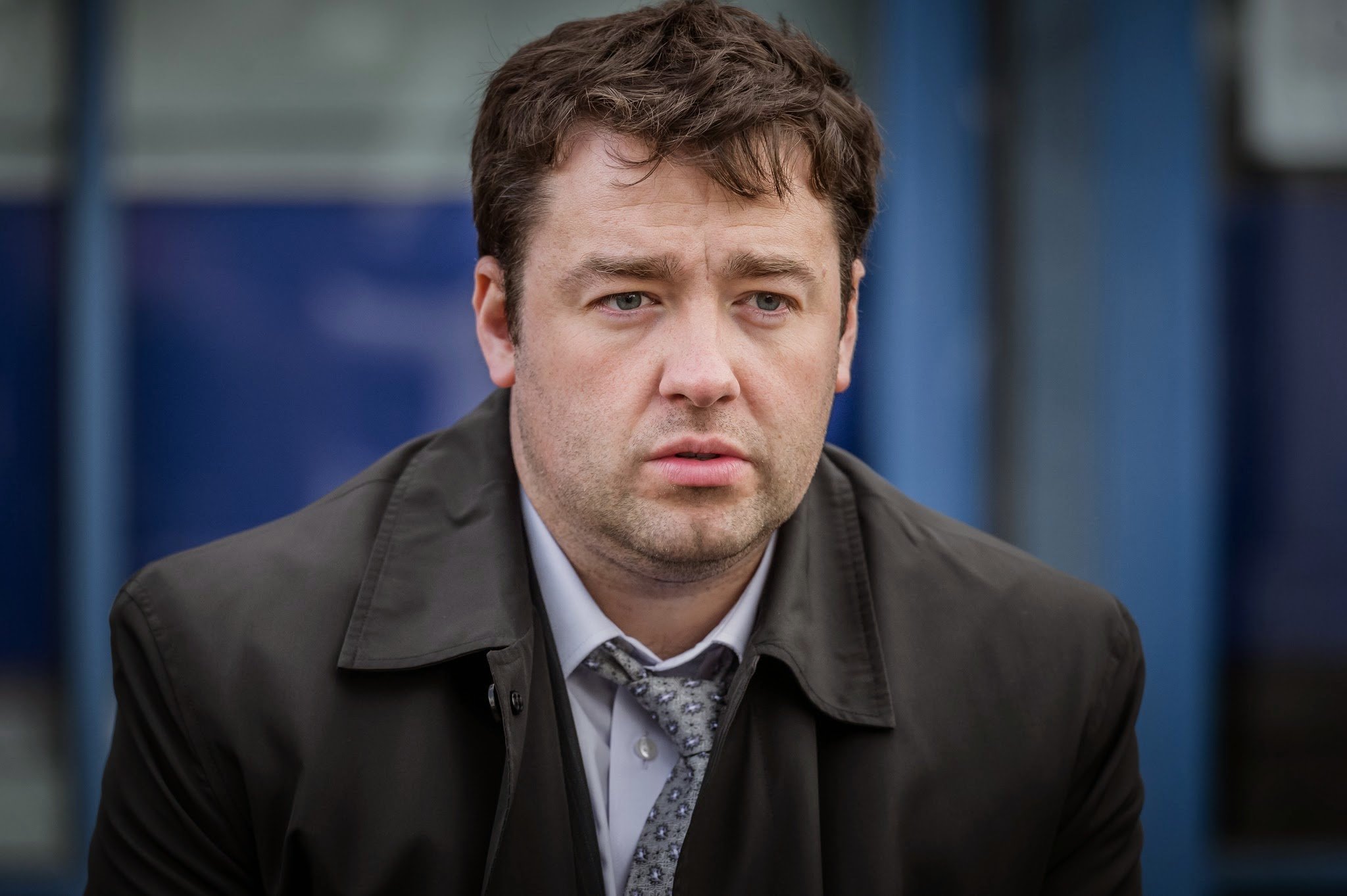 The other big draw was comedian Jason Manford, perfectly suited to the role of salesman Marty. He managed to keep the character sympathetic even while telling outrageous lies and cheating on his wife. A fair amount of this episode was set in his home, a risk after setting up the work location as the main connection between the characters, but I don’t think the show suffered as a result. His elaborate lie might sound like a plot from a dodgy BBC sitcom, it works OK here as Marty scrabbles to find a way out of his predicament.

It’s fair to say that Ordinary Lies isn’t the most compelling drama on TV, but even I accept that not everything can be a deliciously slow burning thriller. British telly has always thrived on reasonably family friendly drama, and there is little to offend and much to entertain in Ordinary Lies.

Ordinary Lies continues Tuesday from 9.00pm on BBC One.