The Night Manager: Half way point and still going strong. 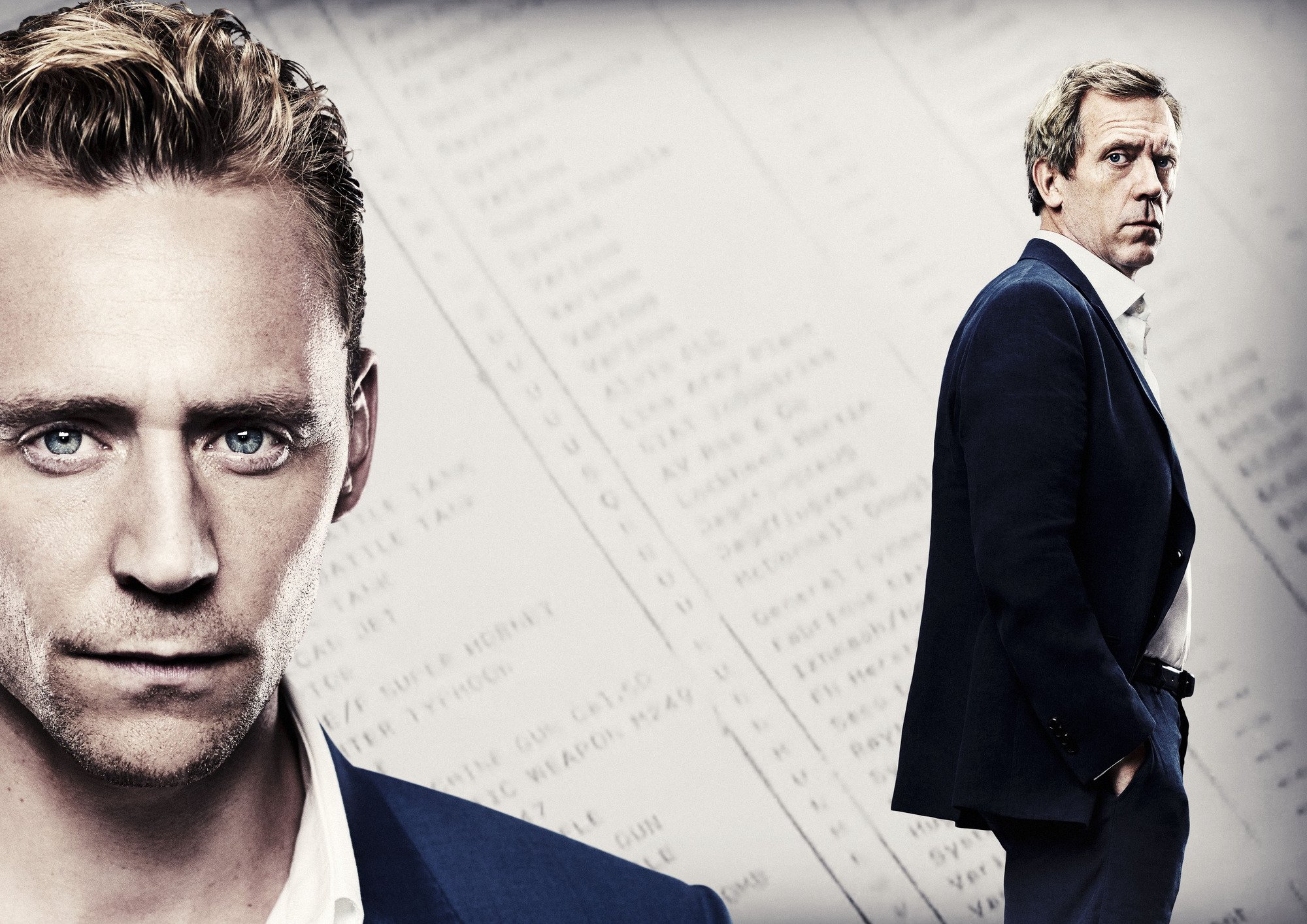 We’re three episodes into The Night Manager, the mid way point of this terrific series, and I’m still as hooked as I ever was. It’s currently one of the most talked about shows on TV, dominating Sunday nights and stealing viewers from it’s ITV rival Doctor Thorne. The opening credits still give me chills and the storylines have kept me wanting more. It’s television at it’s absolute very best and with only three more episodes to go, I don’t think I’ll ever be able to cope with a mundane Sunday evening again.

Since the first episode there’s been a lot that’s happened to the character of Jonathan Pine. He’s been recruited as a spy and made to move to Devon to help his back story. Here he planted the seeds that would persuade Richard Roper that he was as bad as they come, changing his name and pretending to commit murder before fleeing the area. Next, Pine turns up at a restaurant in Mallorca when Roper so happens to be dining, saving Roper’s son and being beaten to a pulp in the meantime. After this seemingly heroic event, Pine has found himself accepted into Roper’s world, allowed to live in his private island resort as Roper’s men scour Pine’s past to find out exactly who he is. In the latest episode we discover that Pine has the full trust of Roper as he is given his own company, replacing Roper’s ever sceptical, previous second in command, Corky.

Major Lance Corkoran, played exceptionally well by Tom Hollander, is possibly one of my favourite characters of the entire series so far. He brings the ever welcome humour as well as being a character so despicable that you believe Roper’s ‘World’s Most Hated Man’ was erroneously given. Corky has always suspected Pine, believing him not to be trusted but no one believes him. Why? His downfall is his drinking and behaviour around others, something that was brought to the forefront of the latest episode. Outside of Roper’s group, the general feelings towards Corky is that he’s a drunk and incapable of being sensible or professional. Sure, some of these thoughts are cleverly planted by Angela Burr (Olivia Colman), but Roper’s other confidants also point out his many flaws. Corky, the man most trusted by Roper, is soon thrown to the side all due to the grumblings of others. It is all fairly ironic in that Corky trusts his gut instincts about Pine, but Roper doesn’t trust his about Corky. He may be out of the business side of things, but I highly doubt this is the last we’ve seen of crafty Corky. 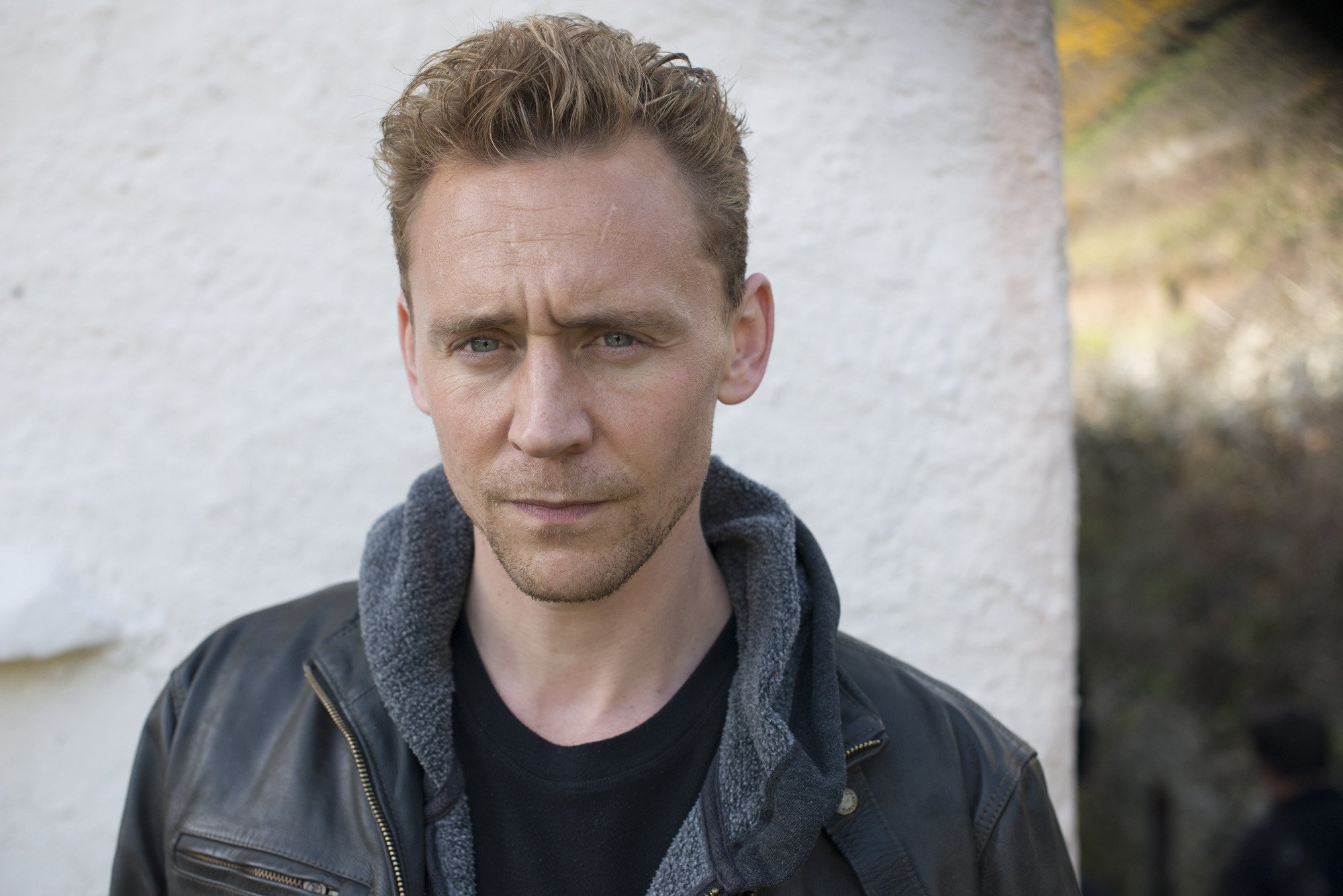 As I mentioned in my review of the first episode, Hiddleston is still channeling the James Bond vibes. It’s something that’s been picked up by thousands of viewers, so much so that the odds on Hiddleston wearing the infamous tux has been slashed from 25/1 to just 10/1. It’s unsurprising as Hiddleston is simply phenomenal in his role of Pine. He’s transformed from a cautious and weary night manager to a leather cladded, motorbike riding undercover spy with such ease and it’s been a complete pleasure to watch. Of course, the occasional swims and runs on the beach are pretty easy on the eye too. Hiddleston really does play this role well, balancing both innocence and menace in a single scene while standing up to Hugh Laurie like barely anyone else can. 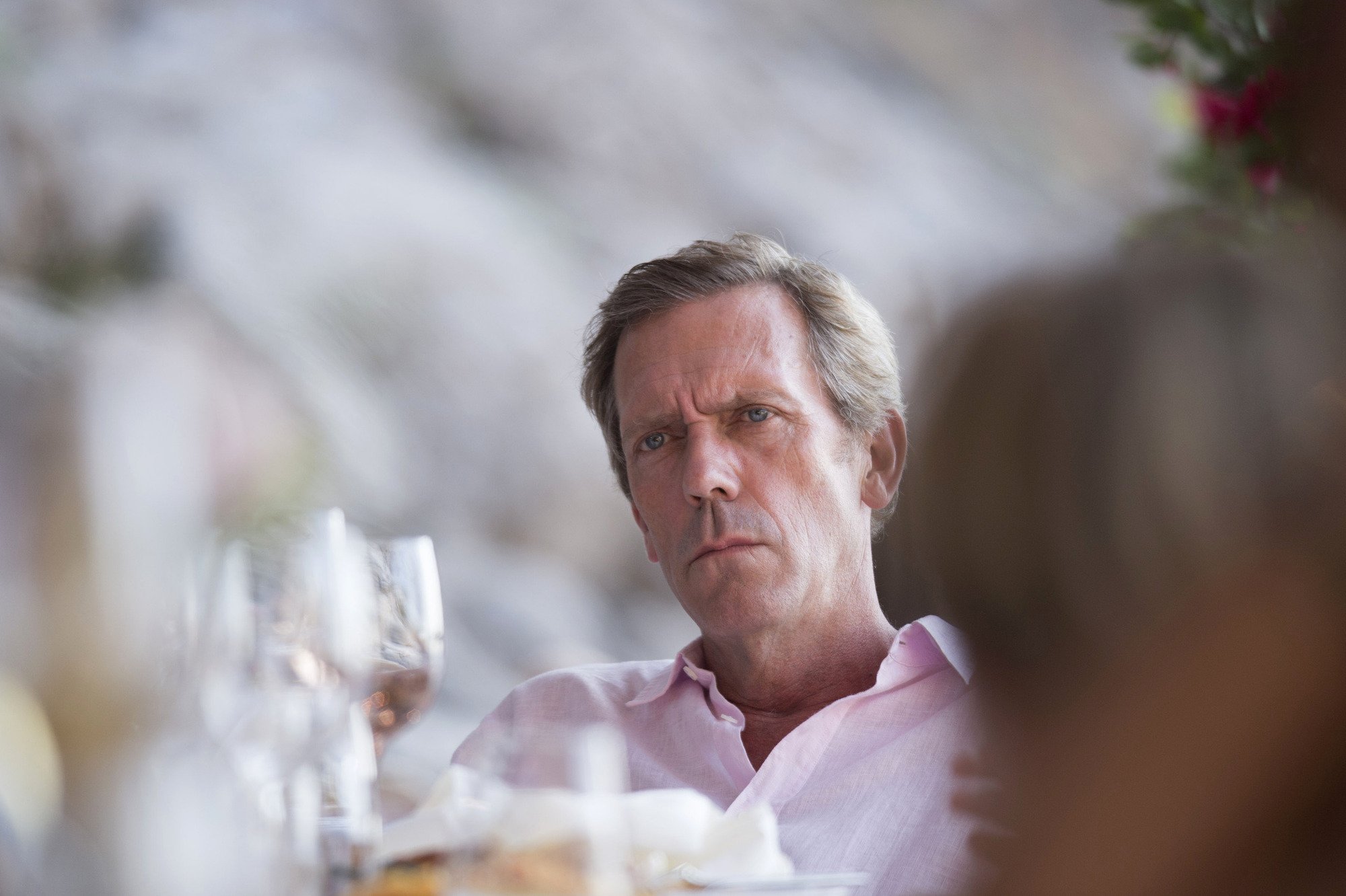 Speaking of Laurie, how refreshing is it to hate him? I mean, obviously we all love him, but to play a character so evil yet so nonchalant is thrilling. It’s so difficult not to love his character while he is with his son or with Jed, yet his employees in constant communication with him is a reminder of just how corrupt Roper really is. In order for this series to work so well the audience has to like Roper despite everything he’s done, and Laurie is an absolutely perfect fit.

There were a few twists in the tale in this week’s episode. Firstly we see Roper sitting down for a meeting with River House’s Raymond Galt (Jonathan Aris), an apparent mole in MI-6. This makes Burr’s refusal to tell River House any of what is going on all the more important as one slip would see Pine’s cover blown, and him pretty much left for dead. Another critical moment was Pine breaking into Roper’s office. Here he manages to send photos of important documents over to Burr, but while doing so discovers a long, blonde hair. Bumping into Jed on the way out of the office, he breaks his cover to her in order to warn her of making mistakes. Will this lead to the pair teaming up to take down Roper? It’s a pretty perfect set up if you ask me.

I’m still standing by my earlier comments of this being the best show on TV this year. While it currently has strong competition from Happy Valley, I believe The Night Manager is in a class of it’s own. It’s continuously exciting, taking you through twists and turns that you never see coming and the sheer quality of the cast and crew is extraordinary. The BBC really have outdone themselves with this one, setting the bar for TV drama so high that I don’t think any other channel or company has a chance of beating it. I for one will mourn this series when it’s over. Sunday nights without Tom Hiddleston? Unthinkable.

The Night Manager Continues Sunday at 9.00pm on BBC One.