Why we all should be obsessing about ‘The Affiar’

Back in February, The Affair walked away from the Golden Globes with two awards – Best Actress for Ruth Wilson and Best Drama Series. Here in the UK we could only look on and wonder how the likes of House of Cards and Game of Thrones were beaten to the punch by this virtually unheard of show. However, we’ve finally had our chance to see what all the fuss is about and it was certainly well worth the wait. 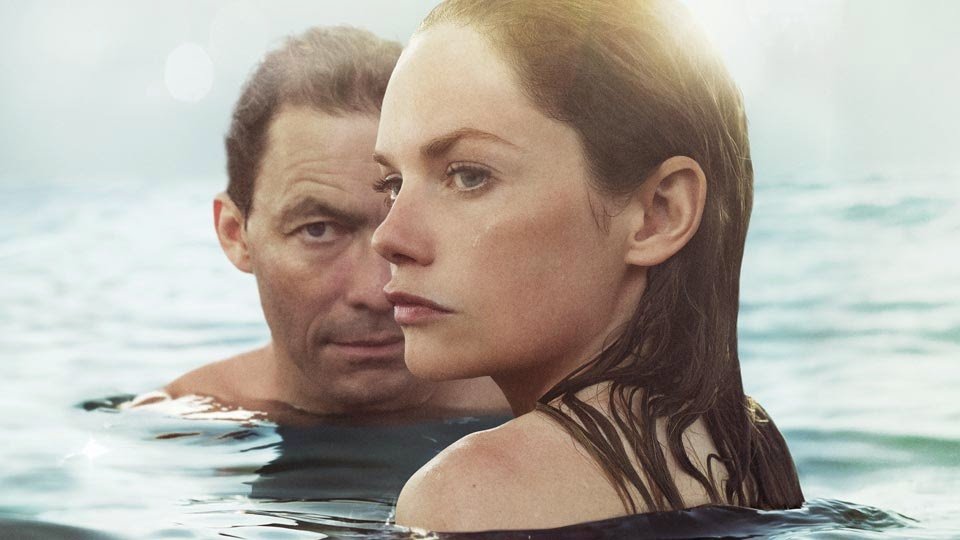 The Affair is magnificent. Not only is it visually stunning to watch, the storyline is gripping and addictive. Full of angst, heartache and desire, this is the type of drama the BBC and ITV could only dream of having for filling their Sunday night listings. With a second series already confirmed, Sky Atlantic has certainly secured an absolute corker of a drama series.

Focusing on the relationship between Noah Solloway (Dominic West), a married father of four, and Alison Bailey (Wilson), a waitress in mourning over her baby boy, this extremely well written drama explores the emotional effects of an adulteress relationship. It’s very truthful and believable, which adds to its beauty. Only three episodes in, it seems that the core of The Affair is a story about two very different, unhappy people who are looking for some sort of happiness and meaning to their lives. 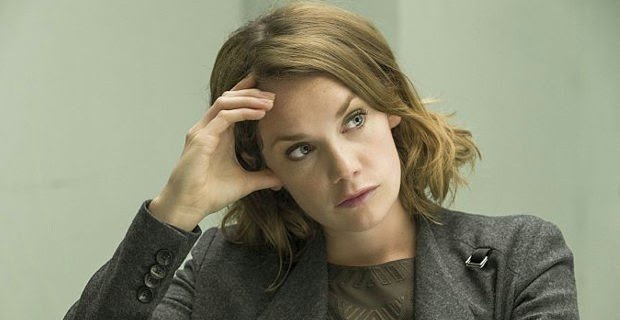 The story is told through that of a police interview. Both characters are asked about their lives and how their affair began. Because of this, the series uses a very unique technique of splitting the hour long episodes into two half hour retellings of the same events. First we see Noah’s take on what’s happened and then we see Alison’s. We are given two very different accounts of their relationship, which makes us question what and who to believe. Noah’s version suggests that Alison is a confident and flirtatious woman, while he is very much a ‘normal’ family man trying to manage his unhappy existence. On the other hand, Alison’s version sees Noah as an arrogant, confident man who makes all the first moves, while she is extremely shy and timid. But are the two sides presented to us differently due to pure memory bias or is one of them, or both, deliberately lying? A stand out line during episode three is when Allison is talking about her Grandfather, “you couldn’t quite believe anything he said,” followed by an almost mistrusting glace from Noah. It’s clear that something isn’t quite right with what we’re being shown, but what could it be? 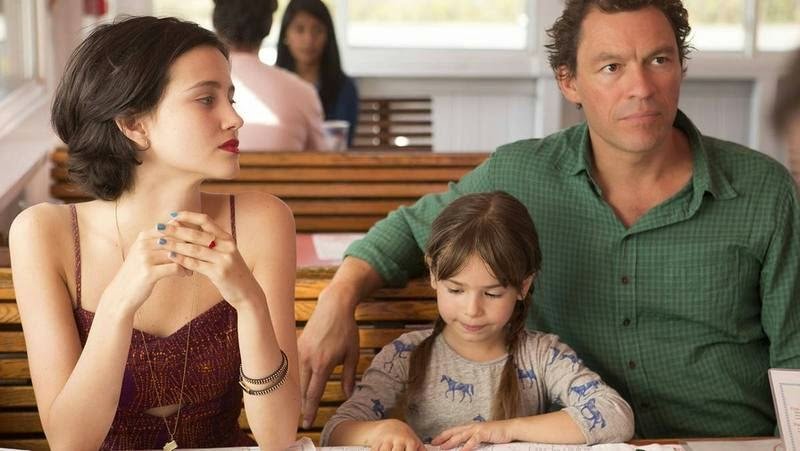 I for one am a massive fan of Dominic West. He’s easily one of the best British actors of his generation and this is only proven more by this role. Due to the two versions being told, he is almost given the ability to play two different characters and it is a pure joy to watch. Similarly with Ruth Wilson, who is able to show both vulnerability and overwhelming confidence to a standard that is all but sheer perfection. The supporting cast also barely put a toe out of line, headed by the two jilted partners played perfectly by Maura Tierney and Joshua Jackson.

With only three episodes in of ten, an abundance of questions have already risen from this enthralling drama; Who has been murdered? Who’s wedding did Allison go to? Is it her child she has to get a sitter for? If so, who’s the father? Her husband Cole clearly knows about the affair, but are they still together? Noah is clearly still with his wife, but does she know about the affair? And personally, one of the biggest questions has to be, why are the police so interested in their affair?

The Affair Continues Wednesday at 9.00pm on Sky Atlantic.